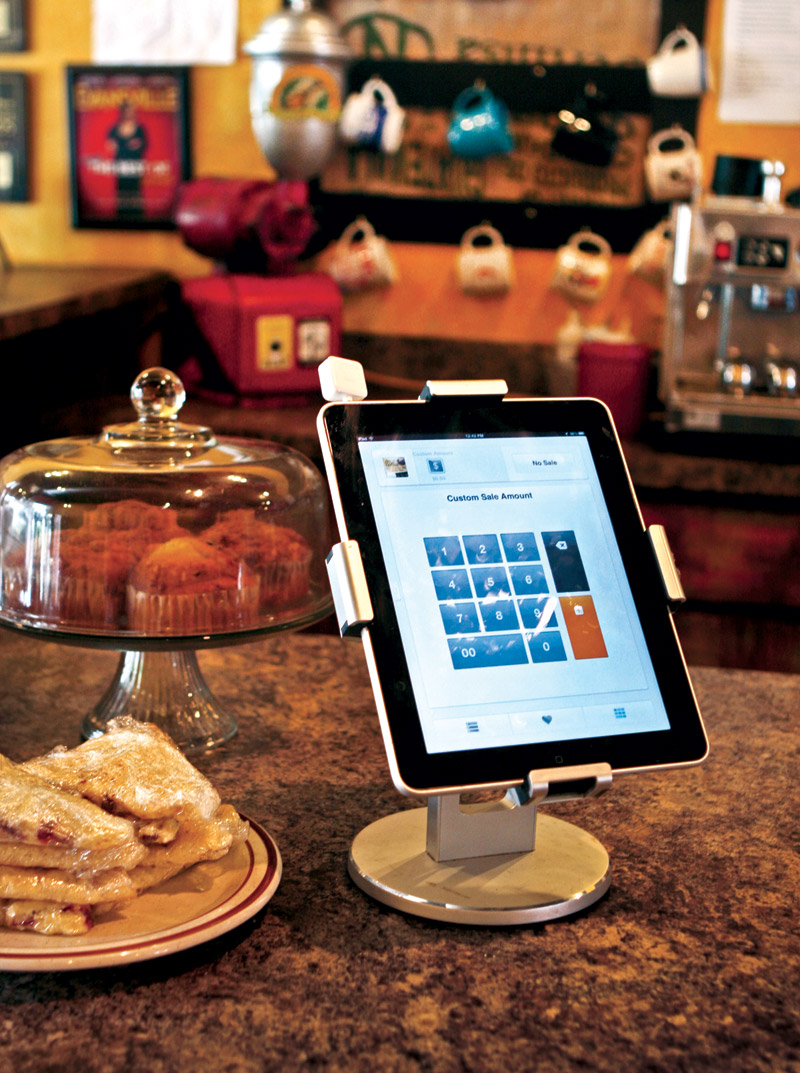 The staff of Evansville Living is sad to announce this will be the final story you read from our e-newsletter, Insider, which will be discontinued effective April 2, 2021.

From the most epic pranksters to failed amateurs (yes, we’re the latter), everyone gets in on the joking fun of April Fool’s Day every year on April 1. The city of Evansville is no stranger to the pranks and laughs of this holiday.

Here are three of the River City’s most notorious April Fools’ jokes.

In 1915, “The Indianapolis Star” printed a story that began Evansville’s foolish holiday legacy. The Star reported a man had been fatally shot after a joke gone wrong. Bartender James Pooley used an unloaded gun to prank Frank Stein. Unfortunately for both men, the gun was loaded and ready to fire. After Stein’s death, the saloon owner Walter Schmidel revealed the mix-up occurred because he had recently replaced the unusable weapon usually behind the bar with the functioning revolver. 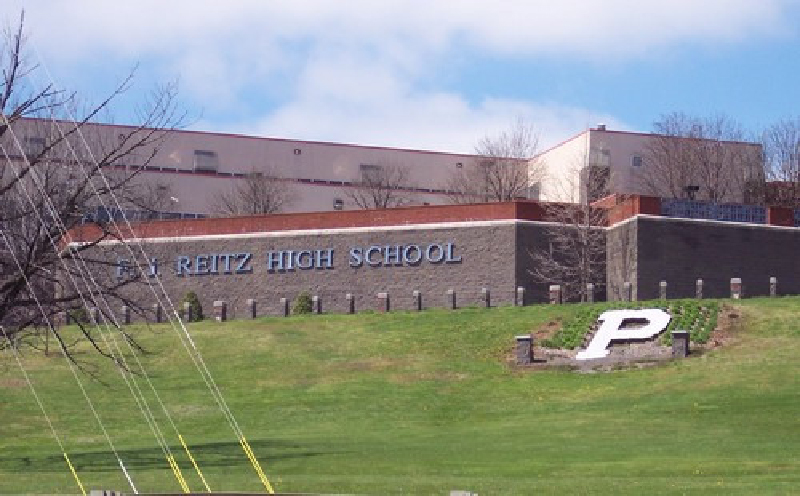 The football field is the last place you might look for an iconic April Fool’s Day prank, but Daniel “Rudy” Engler has been tricking local football fans since 2003. Every year on April 1, the founder and operator of ReitzFootball.com has unleashed another creative joke on his followers. The first stunt in 2003 involved a message to supporters letting them know Engler had sold the site to Jason Black, operator of the rival MaterDeiFootball.org.

His favorite, and perhaps most impactful, joke was in 2006 when he used photoshop and fake emails to convince the community — one of the Reitz coaches — that the giant “R” on Reitz Hill had been vandalized and turned into a “P” by the Heritage Hills Patriots from Lincoln City, Indiana. 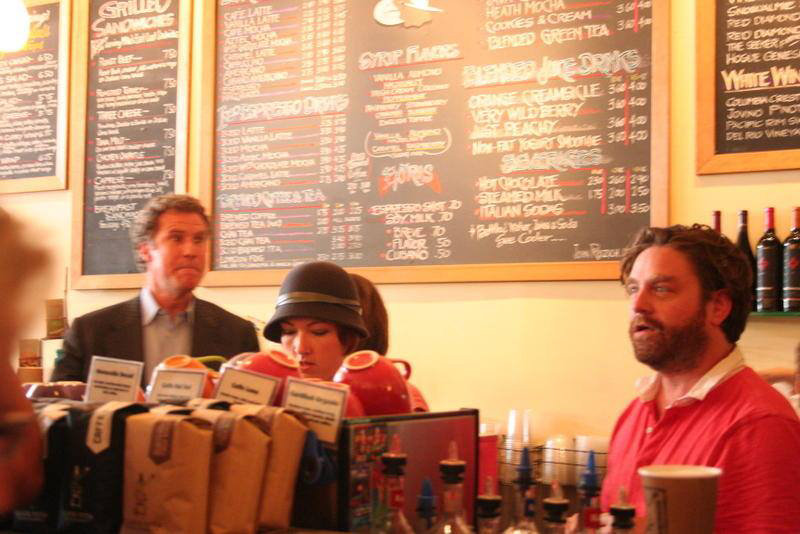 Would you be rushing out the door if you heard your favorite celebrities were visiting local businesses in Evansville? Well in 2019, many Evansvillians did just that when Penny Lane Coffeehouse posted a photo of Will Ferrell and Zach Galifianakis “at” the coffeehouse. While it was later proved to be a real photo from a shop somewhere else in the country, the post managed to convince most of Evansville that the renowned comedians were here.

“When they’re in town filming a scene for their new movie, they stop by Penny Lane! Zach Galifianakis and Will Ferrell were in Evansville yesterday and stopped by briefly to hop behind the counter and be baristas!” said the post which now has more than 300 comments and 800 shares.

While these visitors were nowhere to be found on April 1, 2019, Penny Lane has played host to celebrities in the past. Former President Bill Clinton even has a picture on the wall from his visit in 2016.