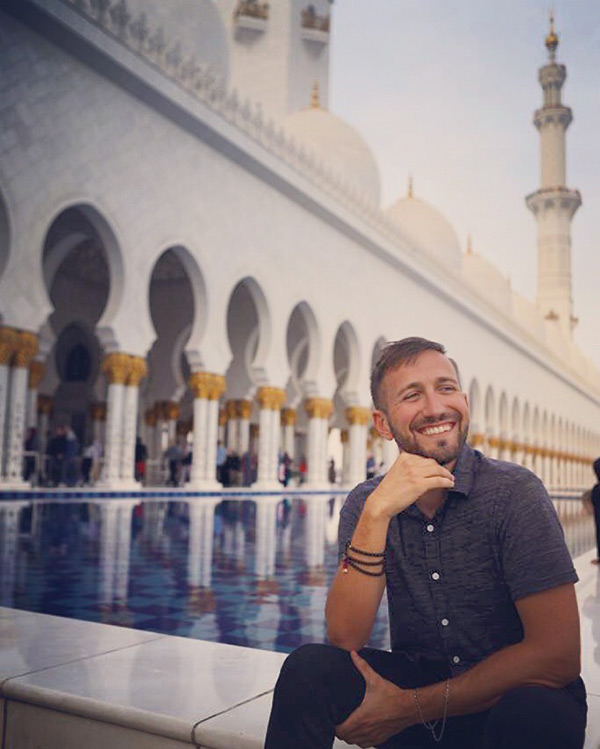 In the August/September issue of Evansville Business, we met Sal Lavallo, who in 2017 became one of the youngest people to visit all 193 established countries (now 195) in the world. The 30-year-old is an Evansville native and head of Foreign Direct Investment at the Abu Dhabi Investment Office in Abu Dhabi, United Arab Emirates, but he isn’t the first Evansvillian to reach a travel milestone. In 1987, John Clouse was named “the “World’s Most Traveled Person” in the Guinness Book of World Records after visiting the Traveler’s Century Club’s 304 recognized countries.

Lavallo and Clouse’s travel statistics have quite a big disparity. 193 countries, 304 countries — how many countries are there? Who creates and monitors these lists?

The most widely accepted answer for how many countries are in the world is 193. This number comes from the United Nations Member States, a list of all the members of the UN General Assembly. To become a member, a new state or government must be in accordance with the Charter of the United Nations, which declares them “open to all peace-loving States that accept the obligations contained in the United Nations Charter, and in the judgment of the Organization, are able to carry out these obligations.”

Many sources will also say a country must be sovereign (represented by one centralized government that has sovereignty over a geographic area) to gain membership. But the UN list is not the only way people define countries. 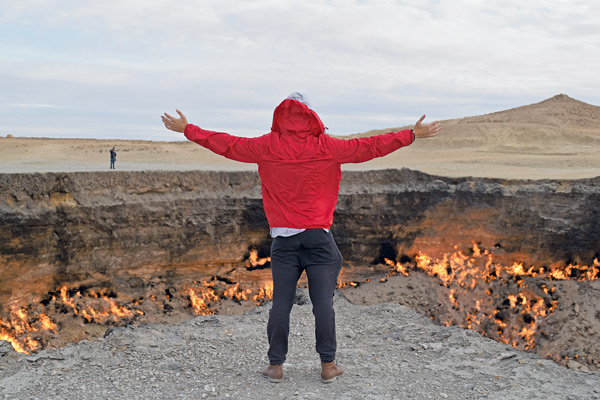 In 1933, the Montevideo Convention defined a country with four criteria: It has to encompass a defined area, a permanent population, a government, and a government capable of interacting with other states.

The Traveler’s Century Club is an international, social nonprofit founded in 1954 for travelers, such as Clouse, who have visited 100 or more of the world’s countries and territories. The Club names 329 official countries and territories in the world as of Dec. 14, 2019. The extended number of named locations comes from the Club’s decision to include territories that, while they may not be officially recognized countries, are “removed from the parent country.”

The difference in criteria of these two lists shines light on the controversy of countries. Even with both social and governing bodies trying to define country status, it doesn’t erase the reality that territories are ruled by other countries, some unwillingly. 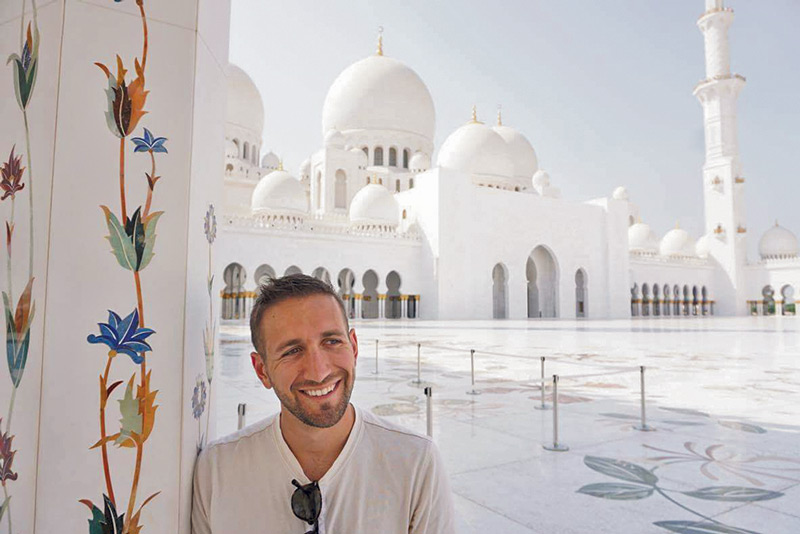 Taiwan has been recognized by the United Nations as a part of China since 1971, but Taiwanese citizens can travel with Taiwanese passports and consider themselves a separate country. In Europe, while the United Kingdom is a founding member of the UN and one of the five permanent members of the UN Security Council, its four member countries — England, Scotland, Wales, and Northern Ireland — are not listed as individual Member States.

The United States itself has dominion over five major territories that are not recognized as sovereign countries by the UN: American Samoa, Guam, Northern Mariana Islands, Puerto Rico, and the U.S. Virgin Islands.

Despite the differences of opinion on what criteria make a country, what’s clear is that each carves out its own cultural identity. As Lavallo says of his travels, “I always say it’s such a blessing and a privilege to be able to have seen so much of the world, and to not share that with others would be an injustice. My whole point always was that travel is about learning and connecting and that you don’t have to get on a plane to travel. For me, it’s about encountering the unknown.”