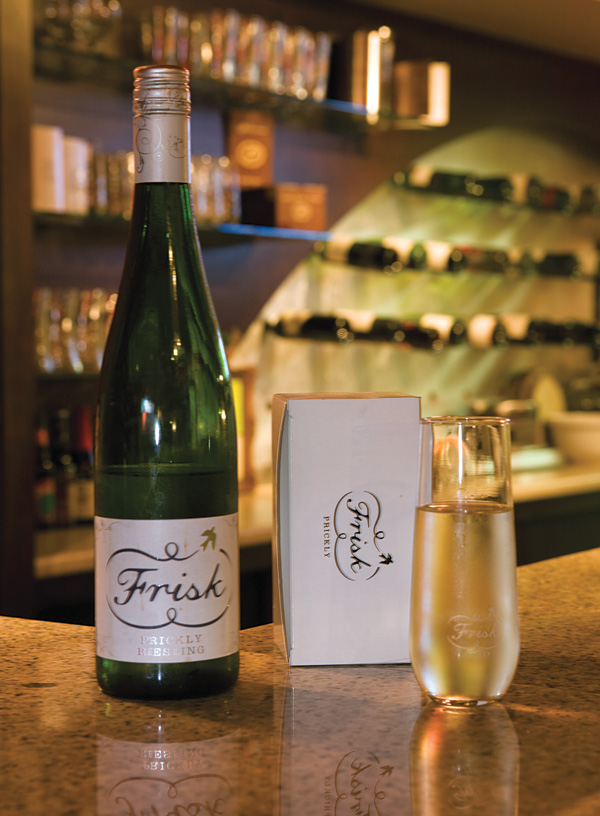 Much ado has been made by the media, including by the editors of this magazine, about Downtown living. These stories often have references to the area’s longtime struggle to thrive. This article is no different. For decades, Downtown has been a business district by day, a ghost town by night.

It might be too soon to pronounce that description completely dead, but right now, Downtown’s pulse is beating harder than it has for decades.

In January, Stoney’s Rockin’ Country joined Ri Ra Irish Pub and Blush Ultralounge in Casino Aztar’s The District, an entertainment center. On weekends, lengthy lines regularly formed outside — in the freezing temperatures — by patrons waiting to grab the bar with a mechanical bull by the horns.

A few blocks away on Main Street, more bars joined longtime favorites such as the Peephole, a dive bar; Hammerheads, a bar with a dance floor routinely packed with college coeds; and Main Gate, a sports bar heavy on high-definition TVs. These spots add to a street bustling with restaurants (Angelo’s, Shing-Lee, and more).

Here, we look at new hot spots that debuted on Main Street this year.

When Jazzy Grooves opened in a former tattoo parlor Downtown, the fanfare was minimal, and the exterior was a bit rough. Taped on the window façade were two paper signs with the words “Jazzy Grooves” printed in plain font.

Inside was a different vibe. A tie-clad host greeted patrons. Beyond him were numerous tables in tight quarters. Multi-colored lights above a tiny stage flashed. A lone microphone stand waited for the first person to begin Friday’s open-mic night.

Music boomed. The crowd stirred. A performer grabbed the attention of the audience. She recited a poem, the spoken-word variety — a poetry movement similar to beatniks of the 1960s but with more soul, more rhythm.

This open-mic night comes packed with passionate performers. As one entertainer said on stage, “If I don’t live it, I don’t give it.” He means these poems and songs are infused with life, and that attitude is contagious.

The front steps of a former wine bar that lead from the street and down to the basement restaurant exude charm and mystery. When Kentucky native Kendra Wells found an ultramodern space on Main Street, she wanted a southern vibe in Downtown Evansville, so Wells revamped it with an eclectic feel: coffee mugs are used for water glasses, empty beer bottles protrude from the wall behind the bar, and a granite bar countertop mixes with the interior brick walls. The lights are low, as they should be at any good drinkery. But the Southern vibe comes from the hospitality offered by a staff filled with artists and musicians. They emit a laid-back vibe though serving sophisticated wines.

When I first arrived at Market 323, it seemed the only logical thing to do — since Wells’ Facebook page commands, “Come have a glass of wine and enjoy the gorgeous space” — was to order the bartender’s recommendation of red wine. That initial sip of the moderately priced Block Nine Pinot Noir was a classic choice, and I was confident I was in good hands.