C is for Campus

Home to roughly 118,580 people, Evansville is the third largest city in Indiana behind Fort Wayne and Indianapolis. Despite being mid-sized and much smaller in population than most other major Midwest cities, Evansville houses not one, not two, but four major institutions of higher education.

From a prestigious, private liberal arts university to the newly-added collaborative medical center Downtown, the River City has a campus to accommodate any and all types of students. 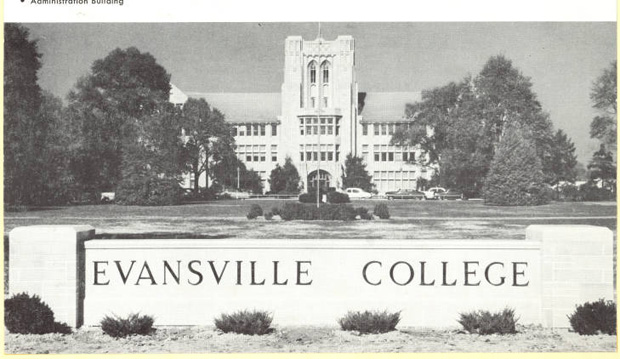 1) The University of Evansville

UE’s story began in Moores Hill, Indiana with resident John C. Moore. On Feb. 10, 1854, he created the original charter for Moores Hill Male and Female Collegiate Institute. After a name change to Moores Hill College in 1887, the university caught the attention of Evansville businessman George Clifford. In 1917, Clifford — along with the city of Evansville, which raised $500,000 in one week — convinced the Indiana Conference of the Methodist Church to move the school and change the name to Evansville College in 1919. In 1967, the college went through its final transformation to become the private University of Evansville. 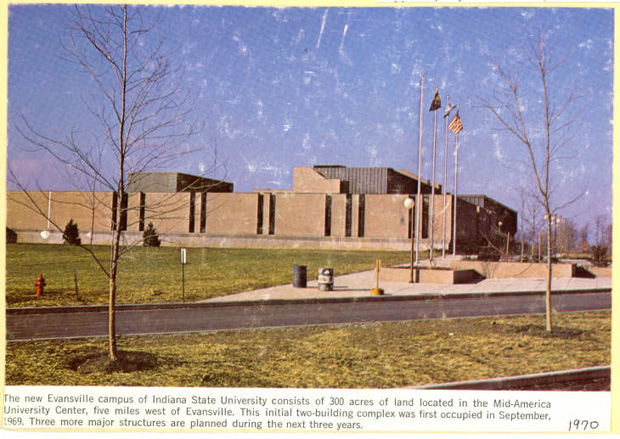 USI was established on the West Side in 1965 as a public higher education option in southwestern Indiana. It was originally a regional campus of Indiana State University, but on April 16, 1985, state legislation declared the campus a separate state university — the University of Southern Indiana. Over the course of its history, USI grew from a mere 330 acres to an expansive 1,400 acres today. 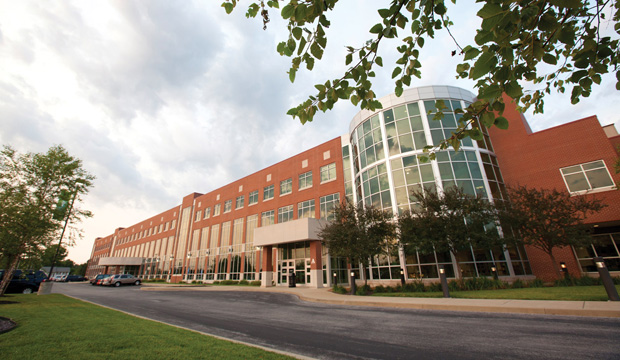 As a two-year option for local students, Ivy Tech was founded in 1963 and is an important part of Evansville’s campus histories. The campus on First Avenue, where Rex Mundi Catholic High School once stood, expanded nearly 300,000 gross square feet in a $38,000,000 expansion and renovation project in 2005. Ivy Tech is now Indiana’s only full-fledged community college with more than 100 transfer programs to in-state and out-of-state schools.

A collaboration between USI, UE, and the Indiana University School of Medicine, the Stone Family Center opened on Aug. 9, 2018. Its namesake, Bill and Mary Stone, donated $15 million to the project to give local and statewide students a centralized location to study their medical fields. The school focuses on mostly graduate-level students seeking various health science degrees from the three institutions.