Champions of the Court 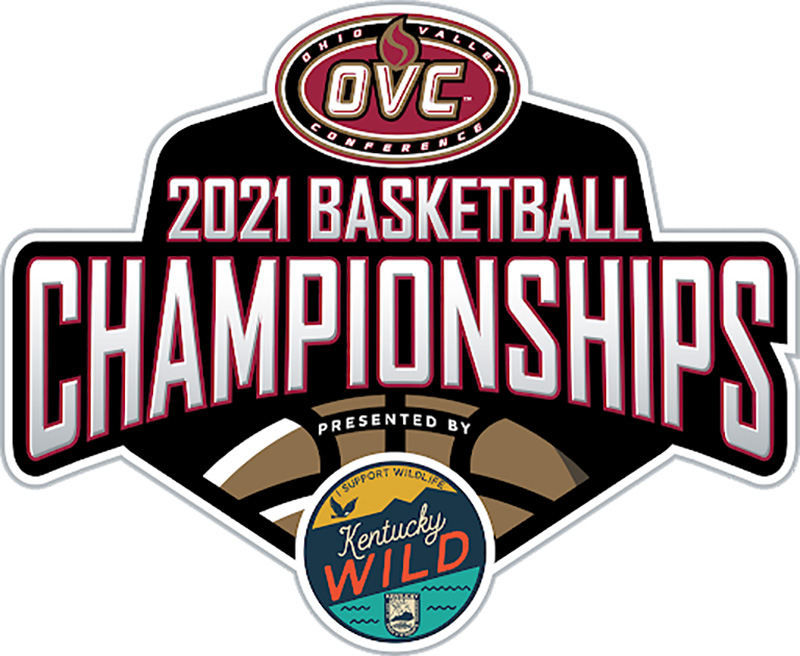 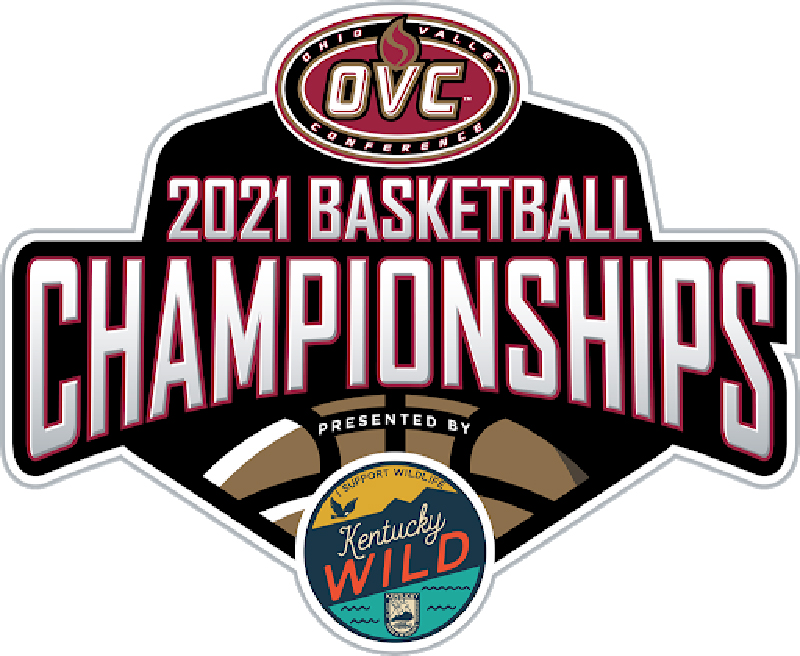 It’s nothing but net in Evansville this week as the Ohio Valley Conference 2021 men’s and women’s Basketball Championships tipoff!

Presented by Kentucky Wild, the OVC Championships run from March 3 to March 6 at the Ford Center — the continuation of a three-year contract to host the tournament in Evansville. With fans able to attend and Main Street light posts adorned with festive OVC banners, we’ve dribbled into the action to give you a courtside look at the stars of the show.

Round one began yesterday between Belmont University and Southern Illinois University-Edwardsville, and Morehead State University and Southeast Missouri State on the men’s side. Belmont pulled out a win over SIUE 78 to 61 while Morehead came out on top 61 to 54 over Southeast, sending the Bruins and the Eagles to the semifinals on March 5.

On the women’s side, the University of Tennessee-Martin beat Eastern Illinois 65 to 56 while Belmont joined its men’s team in the semifinals after a nail-biting 54 to 50 victory against Austin Peay. Round one will finalize this afternoon with Jacksonville State versus Tennessee Tech University and Southeast Missouri against Murray State.

The last 10 years of the women’s championships have been much more consistent than the men — from 2010-2014, UT Martin maintained the title. In 2015, Tennessee State won before passing the torch to Belmont from 2015 to 2019. Southeast Missouri broke their streak and was crowned champion in 2020.

While Evansville watches on to see who will come out on top, the team’s presence has brought a buzz of energy back to the River City sports scene — an industry that took a hard hit from the pandemic. Tune in virtually or in-person on March 6 to when the semifinal winners go head-to-head for the championship game.