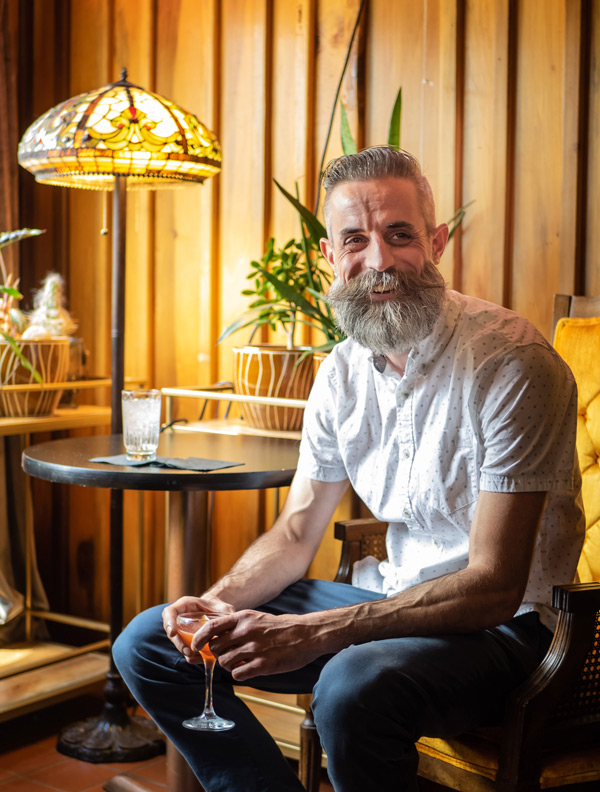 When we met senior bartender John Raleigh at Mo’s House (1114 Parrett St.) for the July/August issue of Evansville Living he told us about life behind the bar while preparing some of his favorite cocktails to serve.

While we can’t bring everyone on our adventures around town, it’d be selfish to keep Raleigh’s four carefully crafted concoctions to ourselves, and he agreed!

“That’s what I really enjoy about craft cocktails — teaching people,” he says. 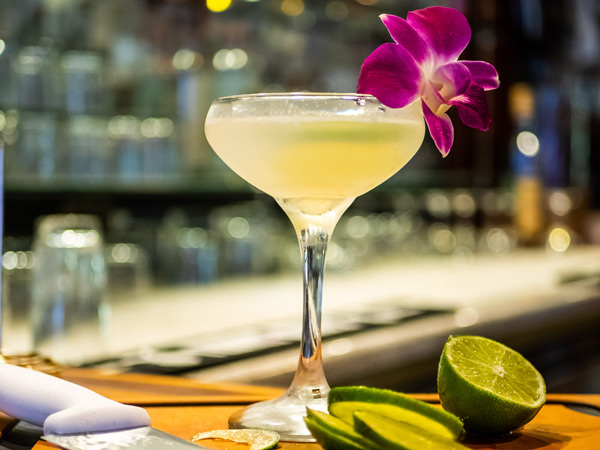 Described as a variant of the traditional margarita, this refreshing new-era drink was enhanced only by Raleigh’s commitment to the details, including a particular application of lime garnish to the glass.

Made with tequila, fresh lime juice, and agave, the familiar flavors in Tommy’s Margarita don’t compete or blend together; you’re able to taste and enjoy each one in harmony. 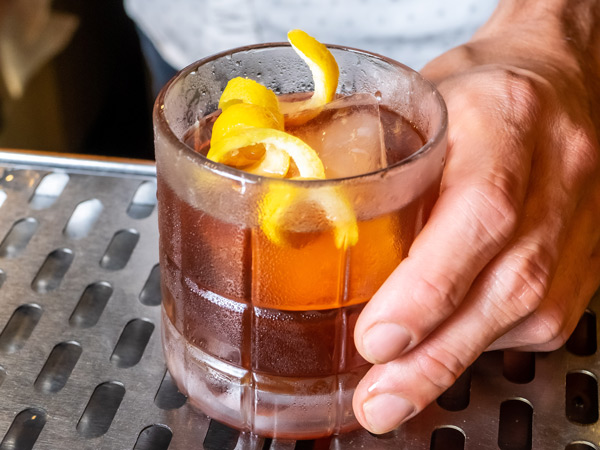 A cocktail that Raleigh says he likes to champion, the Vieux Carré is whiskey for enthusiasts and denouncers alike. French for “old quarter” or “old square” after the French Quarter in New Orleans, it’s an equal parts cocktail.

Rye whiskey, Cognac, and sweet vermouth are mixed with Bénédictine and bitters for a rich, elegant libation garnished with a lemon twist. 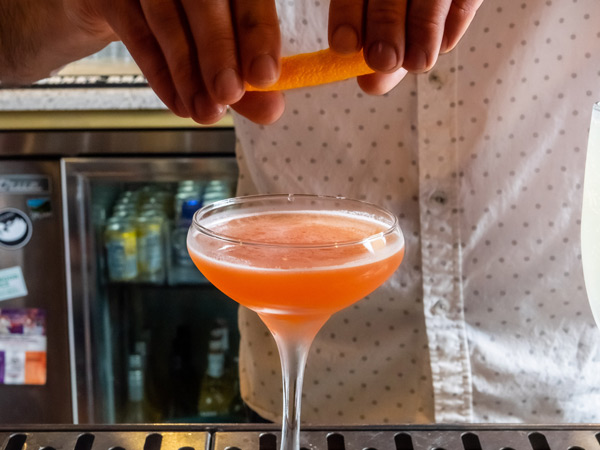 A modern variation of the classic Last Word cocktail, the Paper Plane is another equal parts drink. Its bright orange coloring and orange twist garnish make it appealing before you even get a taste.

But it’s the combination of light and refreshing sensations with a strong, zesty flavor that will keep you ordering the Paper Plane again and again. 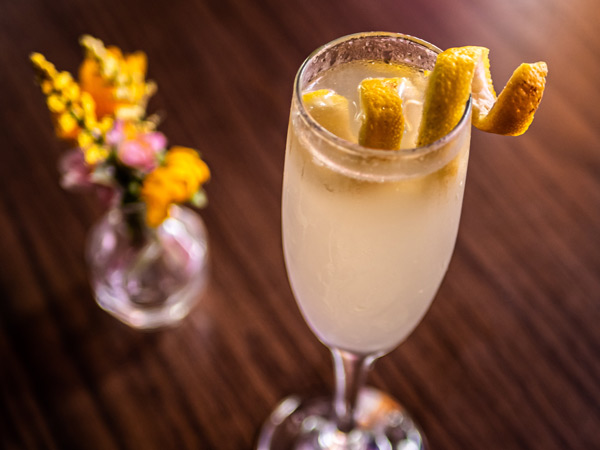 Known by many names — 75 Cocktail or “Soixante Quinze” in French — the French 75 is an all-time classic created in 1915 at the New York Bar in Paris. The cocktail exudes a commanding presence in its champagne flute on a bar full of rocks glasses.

Yet its stature, along with its translucent appearance, can be deceiving as the French 75 holds surprises to be discovered with every sip. It takes experience to make the perfect version — gin, simple syrup, and lemon juice are combined, shaken in ice, deposited into an iced glass, and finally topped with champagne.