Coming Into Her Own 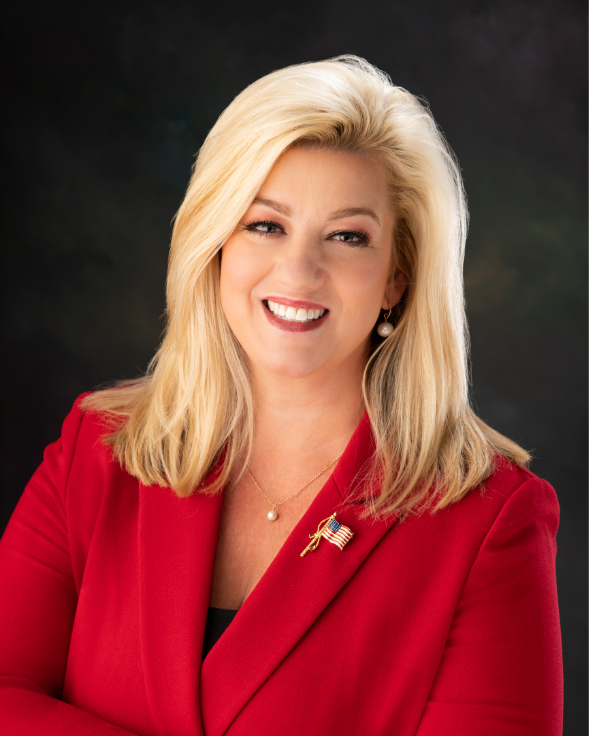 One of Evansville’s own has been tapped to serve as head of the state’s elections and the third-highest ranking official in the Indiana state government.

Holli Sullivan, a State Representative for House District 78 (which represent parts of northern and eastern Evansville as well as Newburgh) was named by Gov. Eric Holcomb to become Indiana’s 62nd Secretary of State on March 16. She will take over for the retiring Connie Lawson, who has served as secretary of state since 2012.

With her new appointment, take a moment to brush up on your knowledge of the longtime Tri-State resident and politician.

Sullivan is the vice-chairwoman of the Indiana State Republican Party as well as being a past member of the Vanderburgh County Republican Party. She has served on numerous local and statewide boards, including the Minority Women’s Business Enterprise, Indiana Joint Workforce Investment, Young Life of Evansville, and the Alcoa Community Advisory Board.

Sullivan lives on the North Side of Evansville with her husband Chad and their three children: Dalton, Savannah, and Sawyer.

The Castle High School graduate has a bachelor’s degree in industrial engineering from the University of Missouri and has worked in management for General Motors and Toyota. The founder of her own business, Onward Consulting, she was also previously a consultant for the University of Southern Indiana’s Center for Applied Research.

Throughout her six years in the Generally Assembly, Sullivan quickly rose to prominence. She served as president of POWER — a bipartisan House Women’s Caucus — and as chair of the budget subcommittee on the House Ways and Means Committee, where she oversaw the creation of the state budget during the 2021 legislative session.

She helped pass legislation that funded local cybersecurity improvements ahead of the 2020 elections as well as expanding the state’s Pre-K pilot program. Sullivan also authored Indiana’s Safety PIN legislation, which helped decrease the infant mortality rate in the state.

As Secretary of State, Sullivan will be charged with managing the state’s elections along with other duties such as registering trademarks and licensing vehicle dealerships throughout Indiana.