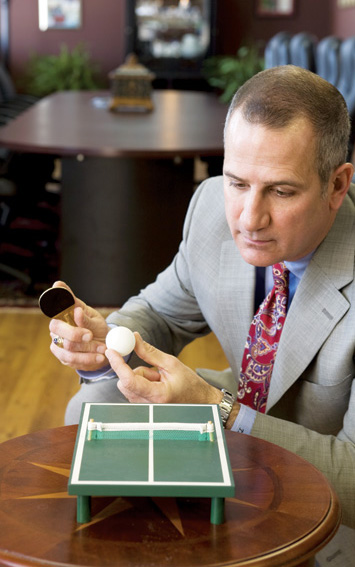 When my last letter was published in the December/January 2011 issue, I wrote the following:

“I am at a loss to explain the personal attacks of many officials and community leaders, which seem to be getting nastier by the month. I thought name-calling was something we all should have learned was ‘not polite’ by the time first grade was over. I don’t agree with many thoughts, ideas, or processes either, but I sincerely do appreciate those who give their time and effort to make our fair city a better place to live. We need to do a better job of looking for ways to say, ‘Yes, we can,’ instead of sometimes being a community of ‘No.’ And if you’re a name caller, involve yourself in the process.”

It might not hurt a few folks to read it again. They must have just missed it. I will simplify many thoughts I have by quoting a gentleman by the name of Kent M. Keith, who in 1968 wrote what are called the Paradoxical Commandments. I first became aware of these commandments at a Youth First Breakfast of Champions honoring United Companies CEO and president Ron Romain back in October 2010. I thought so highly of the Paradoxical Commandments that I decided to request them, and here they sit next to me, the only thing placed under my glass desk top. I am choosing the ones I feel are most relevant to me as I write this letter:

“If you do good, people will accuse you of selfish ulterior motives.
Do good anyway.”

“The good you do today will be forgotten tomorrow.
Do good anyway.”