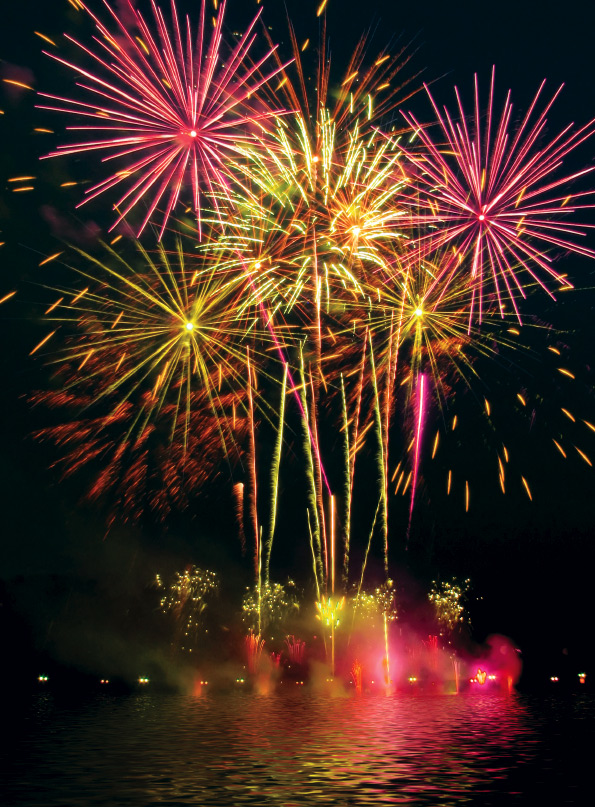 91: Average high temperature Evansvillians endure while celebrating the nation’s independence on the Fourth of July.

53: Members of the Evansville Symphonic Band who will blow their horns at the July Fourth Freedom Celebration on the Riverfront.

196: Years since Francis Scott Key composed the lyrics for the national anthem, The Star-Spangled Banner, which the Evansville Symphonic Band will perform on July 4.

5: Thousand Evansvillians who will gather Downtown to watch the fireworks.

11: Miles from Evansville’s Riverfront to Newburgh’s Old Lock and Dam Park, which hosts a fireworks display on Saturday, July 3.

30: Golf carts expected to parade through the streets of New Harmony, Ind., during the town’s Traditional Fourth of July Celebration.