F is for Fall Festival 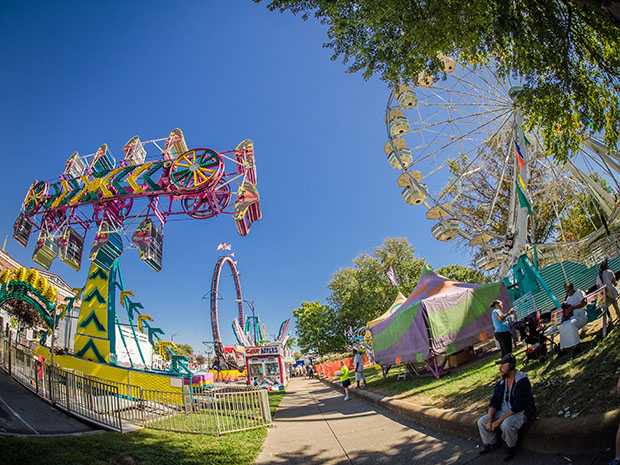 Of all the Evansville traditions and celebrations, one event rises above the rest as the River City’s most notable annual attraction.

The West Side Nut Club Fall Festival began in 1921 when a group of West Side businessmen formed an organization that would handle the duties of putting together a festival to promote and support Evansville. 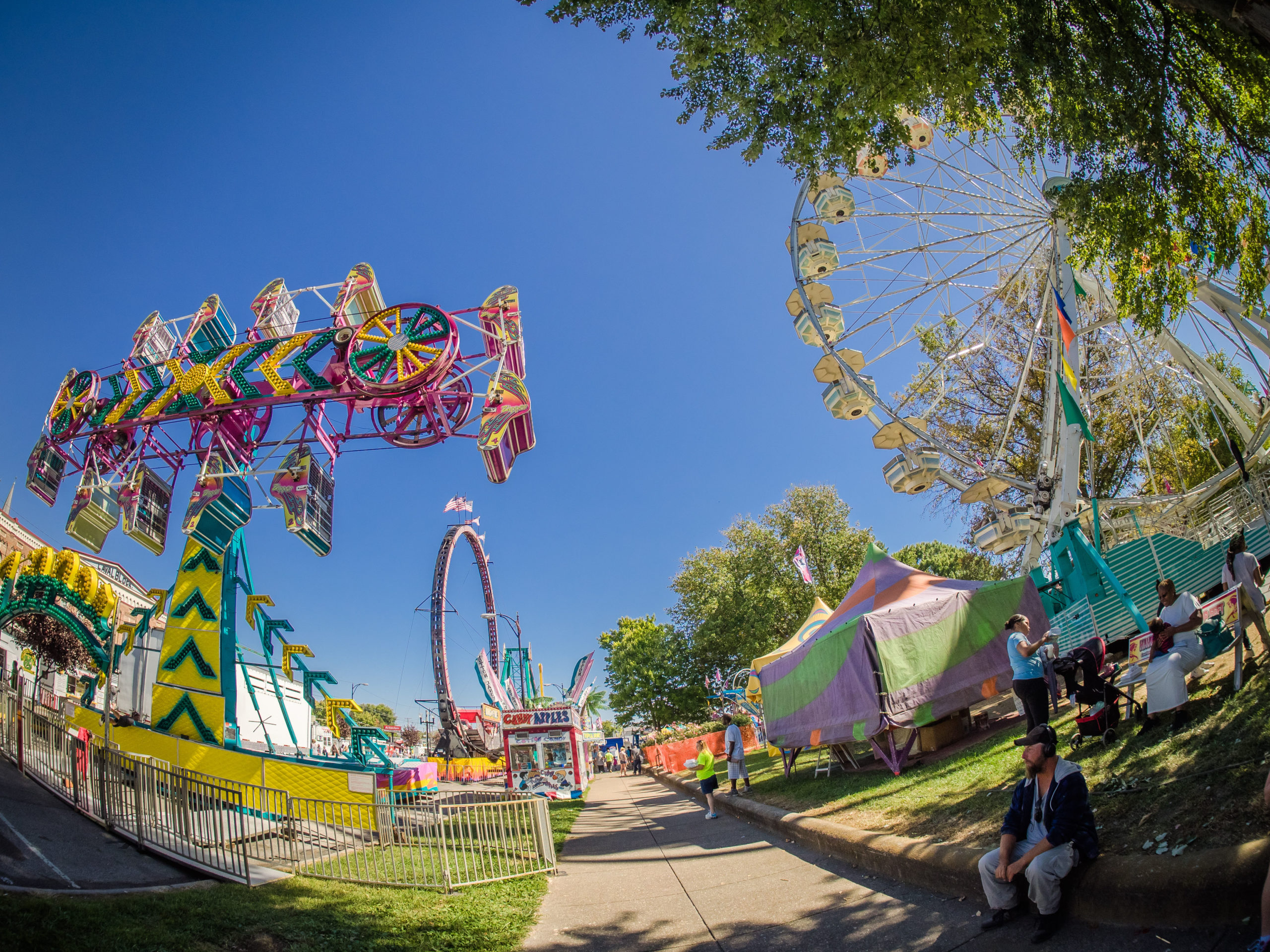 The first Fall Festival was announced as a Halloween Carnival on Franklin Street; a one-night event which consisted of a parade of costumed people followed by a masked ball.

Fall Fest has since grown into a yearly spectacle, with people from all over the country visiting Evansville in the first full week of October to celebrate one of the largest street festivals in the U.S. 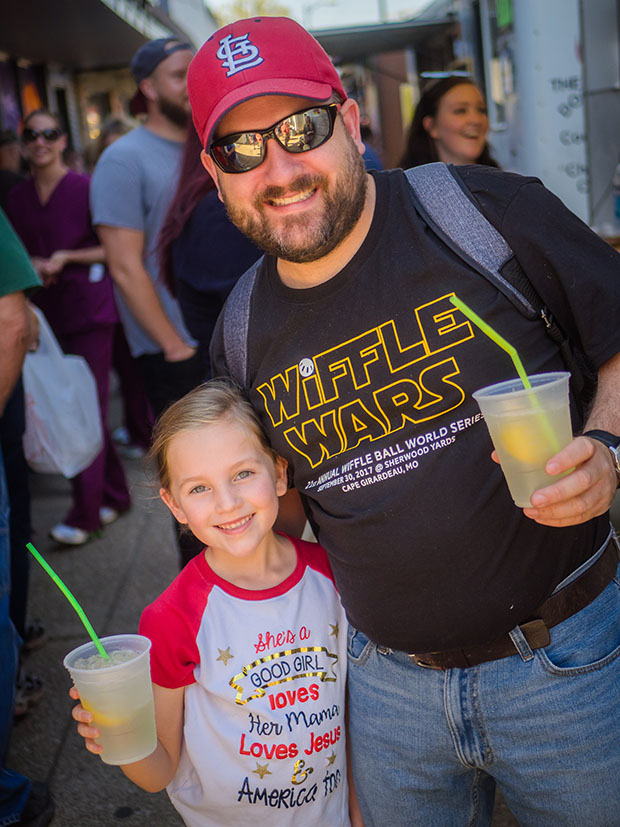 In 2019, the Nut Club added the inaugural half pot fundraiser, where half of the proceeds raised go to local schools, nonprofits, and other organizations.

So, let’s keep our fingers crossed this pandemic recedes, and Evansville can once again enjoy its hallmark celebration in 2021.