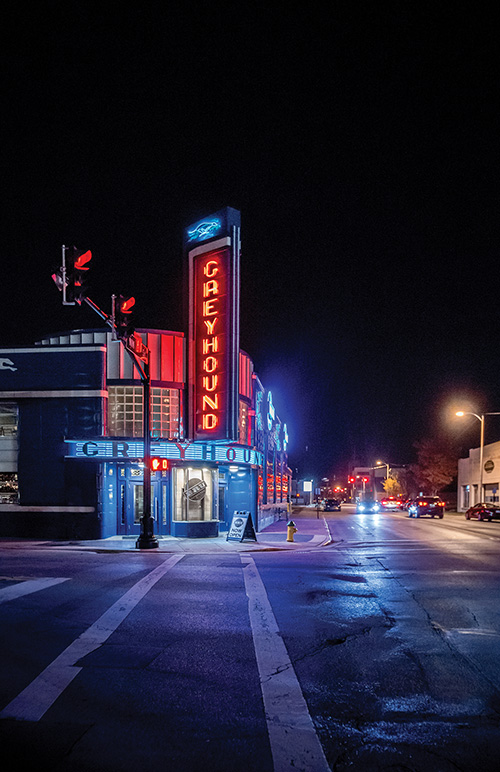 During the second week of April, Evansville welcomed historic preservation enthusiasts from all over the state for the 50th anniversary of the annual Preserving Historic Places: Indiana’s Statewide Preservation Conference. Sponsored by Indiana Landmarks, the Indiana Division of Historic Preservation and Archaeology, and Indiana University, the conference featured a multitude of events through the week.

The choice to hold the conference in the River City was based on the community’s commitment over the last few decades to preserving historic buildings for reuse in the Downtown district, says Indiana Landmarks Director of Heritage Education and Information Suzanne Stanis.

“The sponsors selected Evansville to serve as the site to highlight past preservation projects, like the Old Courthouse, the Post Office, and recent high-profile saves including the Owen Block, McCurdy Hotel, and former Greyhound Station,” she says.

Former historic preservation officer for the city of Evansville Amy MacDonell spoke on preservation advocacy during her plenary talk, and others discussed the financial incentives and gains involved with preservation — similar to what Evansville currently is experiencing.