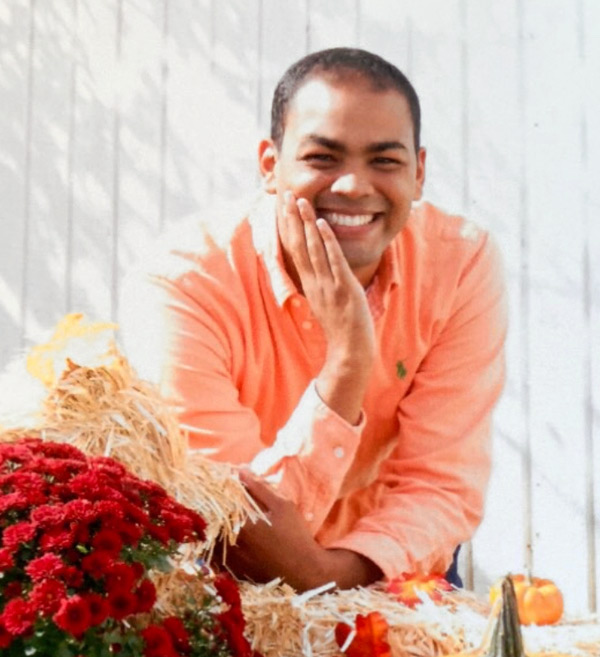 I am a biracial 27-year-old man living in Evansville, Indiana, and was born to a white mother and a black father. Growing up, my parents were not together, but over the years of my childhood, I lived alternately with both halves of my family. Even though one side was African American and one side white, I never felt much difference between them.

Attending school in Evansville and Warrick County, both, even though my friends were mostly black, I never felt any discrimination aimed at me from white kids in either place. Maybe it was because I was fairly quiet. The only experience I had with any serious prejudice or felt alienated was a brief time I lived in the state of Georgia with family during a portion of junior high school. It was during that time I felt confronted with race, and I was very glad to come back to Evansville.

In Evansville, I met and married someone who is white but who has a deep interest in African American history and culture, and being with him has made me more aware of my black heritage than I ever learned about in school. We attend events at the Evansville African American Museum, and I have encountered some wonderful people in this city who I would have never met otherwise.

We attended the recent protests in support of George Floyd and racial harmony, and I was very glad they were peaceful. I have two cultures in my genes, and I think I am very lucky to be exactly who I am and live in a place that not only accepts me for who I am but also be married to a government official who is also a supporter of black culture. I think I could not find a better place to live at this time in my life.

Justin Allan Coures lives in Downtown Evansville and is a proud biracial native of this community and a childcare worker at Rising Stars Daycare.