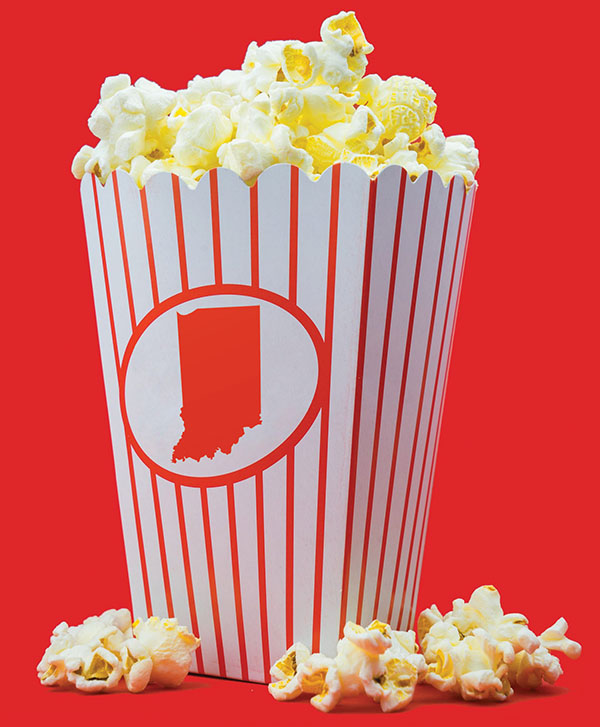 In the Hoosier state, popcorn is as beloved as basketball. From the famed Orville Redenbacher to the town named after the salty snack, Indiana residents love their popcorn.

Of the 25 states in the U.S. that specifically grow corn for popping, Indiana comes in second in production, only slightly behind No. 1 Nebraska. In our state, 91,000 acres of corn are grown for the snack.

According to the U.S. Department of Agriculture, Indiana’s popcorn harvest jumped 30 percent in 2016. Farmers recorded nearly 500 million pounds with a value of $71.4 million.