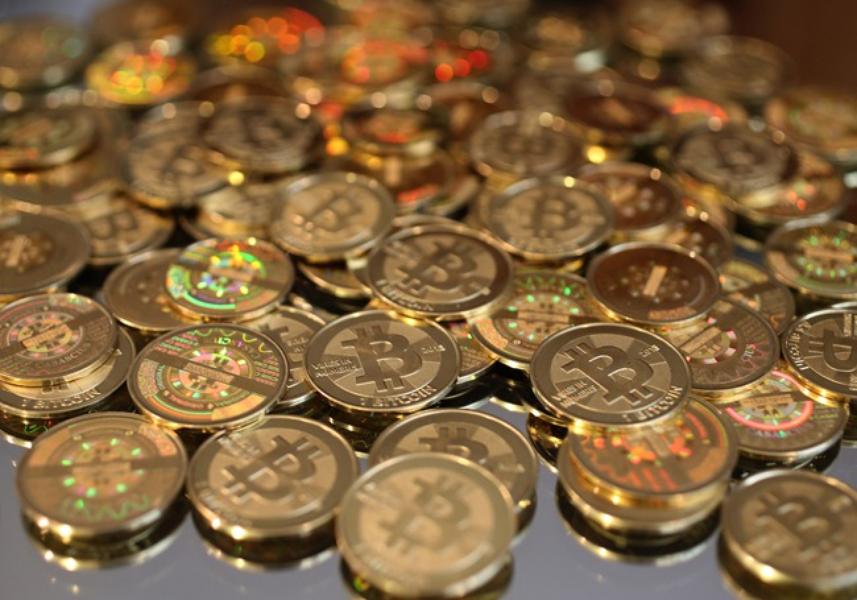 We’ve missed this little online extra we prepared for several years, so we’re bringing it back. To show how stories in our February/March issue of Evansville Business fit into the broader context of world events, this edition of Link Up brings the Internet to you. No Google search required.

Now that you know about Bitcoin
Financial writer Bob Boxell explained the virtual currency you’ve been reading about. To most of us, bitcoins sound both exotic and confusing. Our story was timely. The Silk Road, a website that allows users to buy and sell black market drugs with bitcoin, making it one of the biggest players in the virtual currency market was hacked last week. Read about the $2.6 million hack in this article in Forbes.

Rotary Business
Evansville Rotary celebrates 100 years of service in 2014. We paid tribute to the influential organization with our cover story. Just this week, Rotary International, gave an additional $36 million in support of polio immunization efforts. Since 1985 Rotary has led the battle against polio, and kept the pressure on as worldwide cases plummeted from 350,000 per year to several hundred.

All in the Family
Could you work with your family? The Nix family, led by brothers David and Dan, have successfully run restaurants in Evansville for 40 years. They’ll have to keep going, though, to compete with the longevity of the oldest true family-owned restaurant in the U.S.: Antoine’s in the French Quarter of New Orleans. The restaurant originally opened in 1840, but moved to a larger location and reopened in the 1860s. Antoine’s has consistently served up platters of traditional Louisiana Creole, and claims to have invented Oyster Rockefeller. As the story goes, Antoine Alciatore tried for more than two years to establish himself in New York when he decided to move his family to New Orleans, and set up a restaurant. He envisioned a business that would see his family through for generations to come. Read about New Orleans “most beloved dowager” in this Gourmet story from 2009.