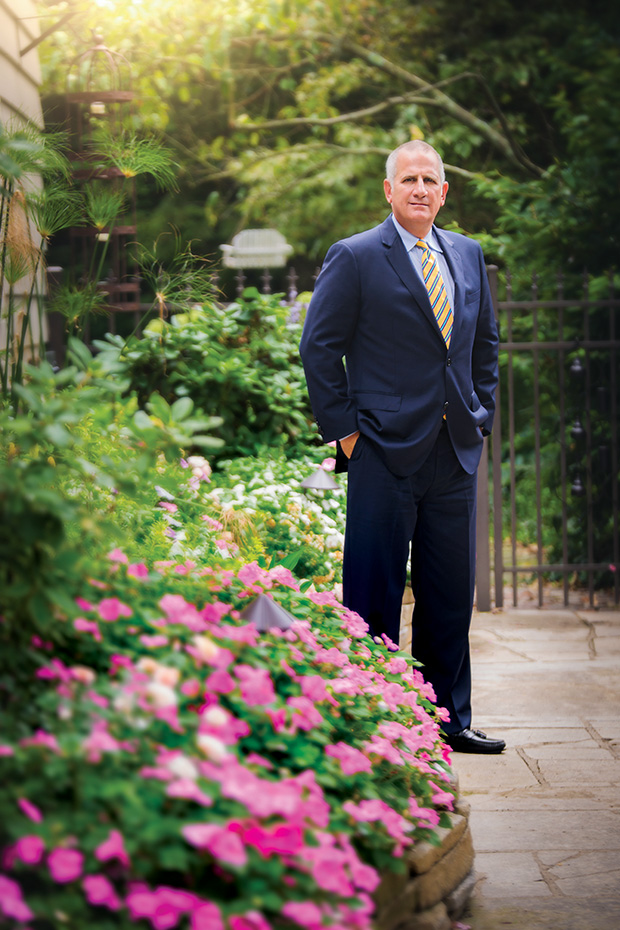 I have really enjoyed the opportunity this year to watch several of my high school senior son’s classmates at Reitz Memorial sign their College National Letters of Intent. The ceremonies usually are fairly typical. A large signing table is draped outside the high school cafeteria, and friends, coaches, and family members attend. There typically are balloons, cookies, and other refreshments. The student athlete signs their respective documents and gives a nice speech thanking those who have helped take them to this next stage of their life.

Everyone is in great spirits and happy for their kids — it’s a big deal. As a former longtime youth coach, I think it is extremely gratifying to see the kids get an early “15 minutes of fame.”

So, I really hate the fact business travel takes me away from the signing ceremony of Brock Combs to Marian University, a NAIA university, in Indianapolis on Thursday, Feb. 6, 2020. Boy, are the Marian University Knights getting a diamond in the rough. If you were to ask any football fan of Memorial or any of their opponents this year, I am confident most will agree he is a really special player. A kid whose “motor” never shut off and who made the most of a bit of an undersized football frame by playing harder and wanting it more than his opponents.

Brock ended his senior year as an IFCA Top 50 All Stater and Courier and Press All-Metro Football Player of the Year. Note to some major university recruiters who said he was “too small” — sometimes you miss out on a kid. Examples include Don Mattingly, drafted in the 37th round, and Tom Brady, sixth round draft choice. They turned out OK.

My favorite Brock Combs moment of this year (which had so many)? You probably missed this one. It wasn’t a big hit, a sack, or breaking off a touchdown run. It was in the moments after leading Memorial to the 4A State Championship, when he walked over to see Sam Schulz.

Sam is very well known to Memorial families and is a very inspiring young man who lives with epidermolysis bullosa, or EB, a rare and painful genetic skin disease. Sam and his family had been given special seating on the field. Brock took his state championship medal off and gave it to Sam selflessly. What do you think that meant to a 15-year-old sports-crazed kid at that moment?

Maybe Brock is undersized at 6 feet and 225 pounds. Maybe he is a step slower than what some recruiter’s stopwatch tells them. Tell that to anyone who watched this kid play. Tell that to Sam Schulz. Heart still matters — it matters in business, friendships, and family. And Brock Combs already understands this.

I am very pleased to have known the subject of our feature, “Ahead of the Game” on page 18, Harold Calloway and his wife Frankye for around 35 years now. I know what kind of man Harold is, but was interested in knowing what our Photographer Zach Straw and Senior Writer Elisa Gross thought of him.

“This was one of the most fascinating Evansville Business stories we have done. It was very compelling; I am impressed with his wealth of life experiences. He is a very down-to-earth person,” says Straw.

“I didn’t know what to expect before meeting Harold, but he was one of the most open people I have talked with. His life story is inspirational, and you can tell when you talk to him, he has worked hard for everything he has achieved in his life,” adds Gross.

I don’t know what I can add to that … except Harold has been awfully lucky to have Frankye by his side.