Stock It to Me 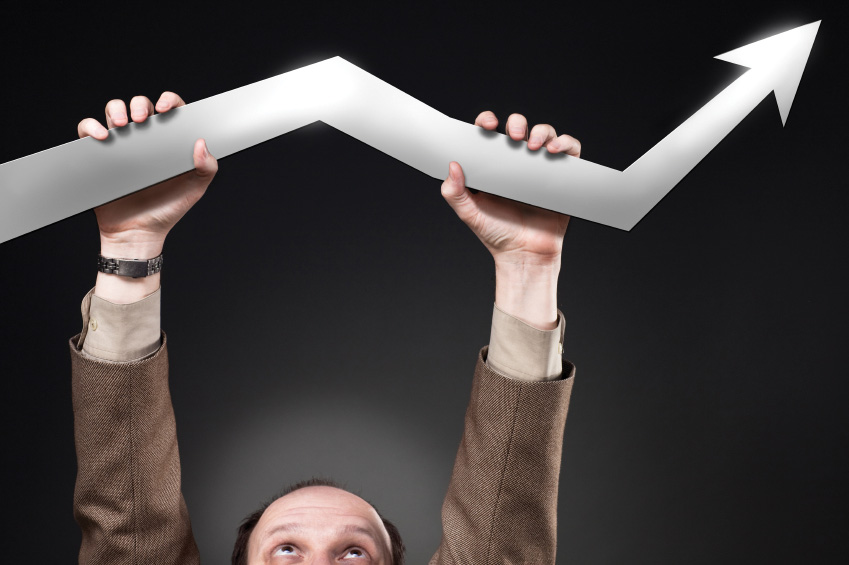 Like roller coasters? You’ll love these two stomach-churners: the Dow Jones Beast and the S&P 500 Raven. The economic quarter that ended June 30 included a quick 4 percent ride upward into early May, followed by a 7 percent drop into June. Then came the big finish: a 5 percent rebound in just five days to begin the current quarter. Halfway through the 3-month white-knuckler, a Goldman Sachs report described the markets as “puzzling.”

Then the 512-point drop in early August. And again, a few days later. Whew. If an investment giant is scratching its collective head, what are the rest of us investors supposed to do? “If you watch the markets daily, it’ll make you crazy,” says Myra Teal, a financial advisor for Edward Jones in Newburgh. “It all starts with having a plan, and then we stress three things: buy high quality products, diversify, and hold for the long term.”

Chad Sander, a certified financial planner, began his career as an investment advisor in the 1990s when double-digit stock market returns were the norm. Now director of investments and vice president at Payne Wealth Partners, Sander knows the ride has become bumpy. “Those 15 and 20 percent returns were nice,” he says, but “we are in a lower return environment now and probably will be for quite awhile.”

Both Teal and Sander agree that investors should establish goals, understand how much and how fast their money must grow to reach those goals, and prepare for the “‘V’ word.”

“Dealing with volatility is a big part of investing,” Sander says. “Having the discipline to stick with your investment strategy in uncertain times is difficult, but it’s critical to reaching your goals.” Adds Teal, “I have clients 70 or older who have seen the ups and downs for years, and they’re often the ones who come in when the markets look terrible and say, ‘You know, I think it’s time to buy.’”

In the meantime, hang on tight.