The Future of WNIN 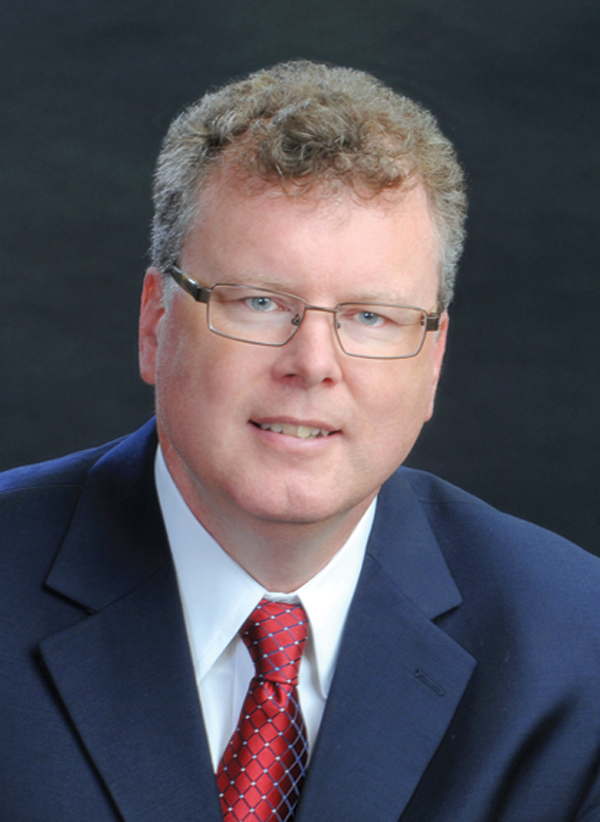 Former WNIN president, David Dial, offered words to his successor in the April/May 2013 issue’s “Back Talk” in Evansville Business: “stand tall and be proud of what you’re doing and the people of Evansville will welcome you.” Current president and CEO of WNIN Tri-State Public Media Brad Kimmel took those words seriously when mapping out the changes he had in mind for the station.

In an age when PBS shows, like “Downton Abbey,” and NPR’s “Morning Edition” are available to stream on any mobile device and laptop, introducing more local programming is crucial in Kimmel’s dream for the future of WNIN. After seeing so much success when airing the first two episodes of the show “Abbey Chat,” Kimmel anticipates the show to engage the community in ways the station hasn’t done before. “For one of the biggest shows in the country, it surprises viewers to learn the hit show Downton Abbey is a PBS series,” Kimmel says. “The idea was to connect the local community with the show and it’s been a hit so far. A lot of viewers were calling in to talk about the show and what they thought would happen next week.” The live half hour call-in or text-in show will immediately follow each new episode of “Downton Abbey” aired locally at 8 p.m. Sunday evenings on channel 9.1 on WNIN PBS.

In Kimmel’s nine months as president, he has begun to implement ideas for local programming that are expected to draw in more members. “We’re working on possibly doing a local kitchen show, roughly titled “Great Kitchens,” in which people will get to show off their unique kitchens,” Kimmel says. WNIN also is interested in airing a countdown show highlighting the top local athletes, weather disasters, and burgers. In terms of radio, Kimmel says they are looking into doing live broadcasts around the Tri-State area.

At the start of his presidency, Kimmel recognized that some things had to happen before he could develop new programming. “One thing people sometimes forget is that WNIN depends on the local community for support since we can’t run commercials,” Kimmel says. A lot of the station’s funding comes from a variety of sources, including government grants, major gifts, and special fundraisers, including the upcoming WNIN-PBS9’s annual auction airing April 28 through May 4.

For more information on upcoming fundraisers and how you can become a member, call 812-423-2973 or visit wnin.org.