A Century of Stories

Vivian Elder, 100, lives her life to the fullest 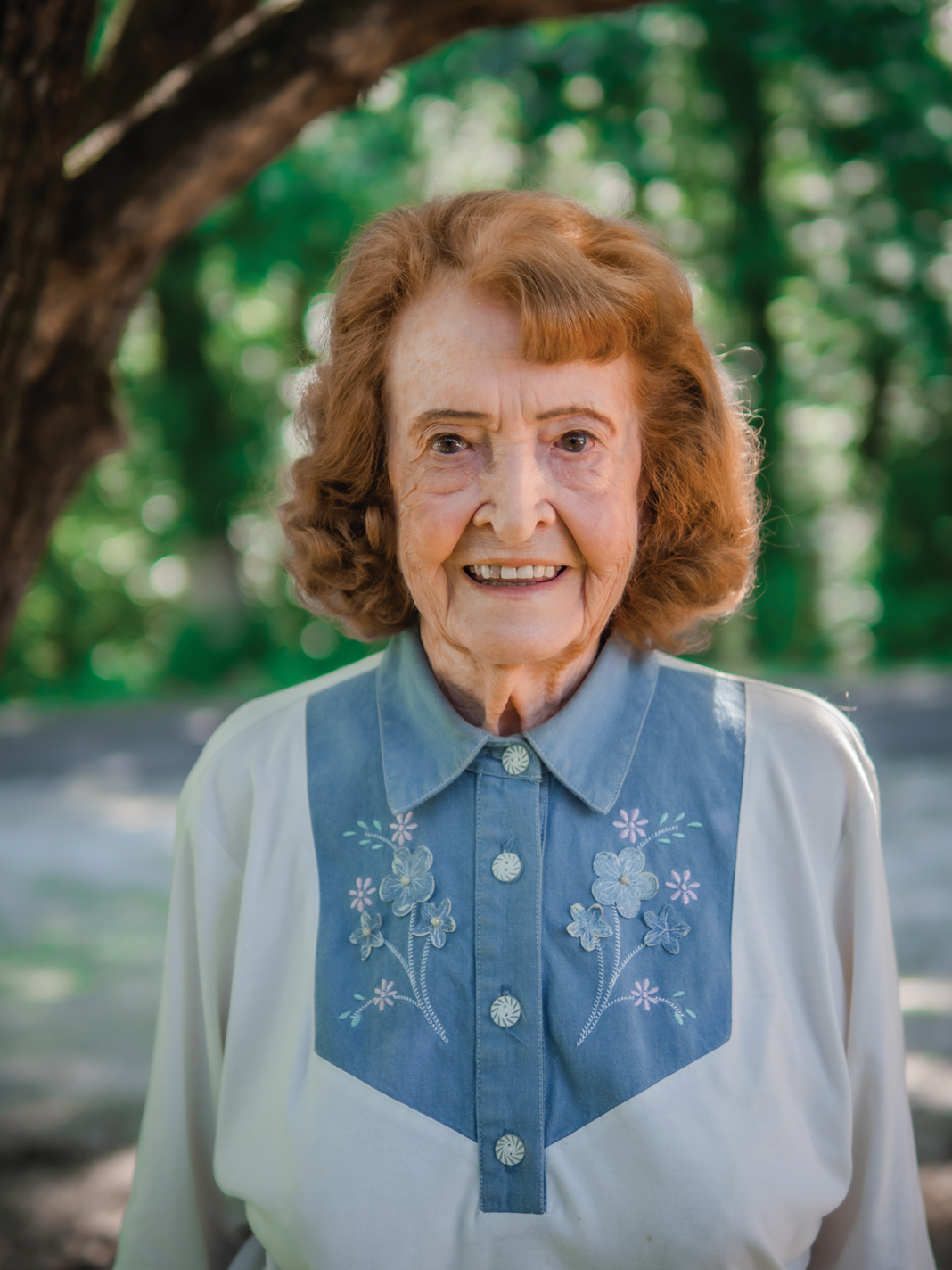 Growing up, Vivian Elder wanted to see and do it all. Born on Evansville’s West Side in 1922, the centenarian has made the most of her long life as a World War II nurse, rancher, dedicated Christian, and volunteer.

When the U.S. entered World War II in December 1941, Elder, a recent graduate of F.J. Reitz High School, joined the American Red Cross and trained as a wound care nurse. After the war ended, Elder and friends bought a Jeep and traveled the U.S. and Mexico, eventually landing at the Grand Canyon in Arizona.

“When the war was over, I heard so many beautiful stories about the West,” she says. “I told my mother I had to go West, because it was eating at me.”

She worked as a cashier in a Grand Canyon gift shop and lived among the Havasupai, a Native American tribe. Elder spent years learning their customs and sharing her Christian faith with them. A 90-year-old man from the tribe named Sammy even unofficially adopted her, naming her “Fati La” or “Lazy Woman,” stemming from the times she would ring a bell for anything she needed when she couldn’t leave the cash register. 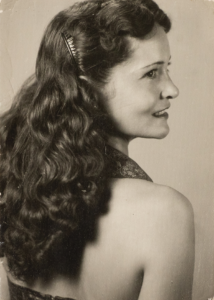 During a stint in New Mexico as a ranch hand, Elder met Enos Chapman, to whom she was married for 47 years. The couple bought their own ranch and worked together on breaking, branding, driving, and herding cattle and horses.

Elder was dedicated to the ranch life, even sleeping under the stars on bitter cold nights during the birthing season. She says the ranch was her sanctuary, a welcoming place where no clocks were needed and the fresh, open air felt freeing. She still calls the West “home.” 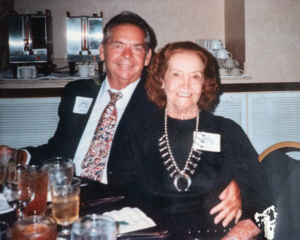 During a family visit in Evansville in 2002, she met and later married Herb Elder; they were together through Herb’s death in 2020. They moved to Evansville in 2007, settling on the West Side where Elder’s story comes full circle. In 2008, she joined SWIRCA & More, where she volunteers in the nutrition department. To this day, she helps serve lunches in SWIRCA’s café, which was the setting of her 100th birthday party in April.

“I don’t know how I got here,” Elder says. “I’ve lived a good life. I’ve done so many things, it’d be hard to tell you everything I’ve done.”