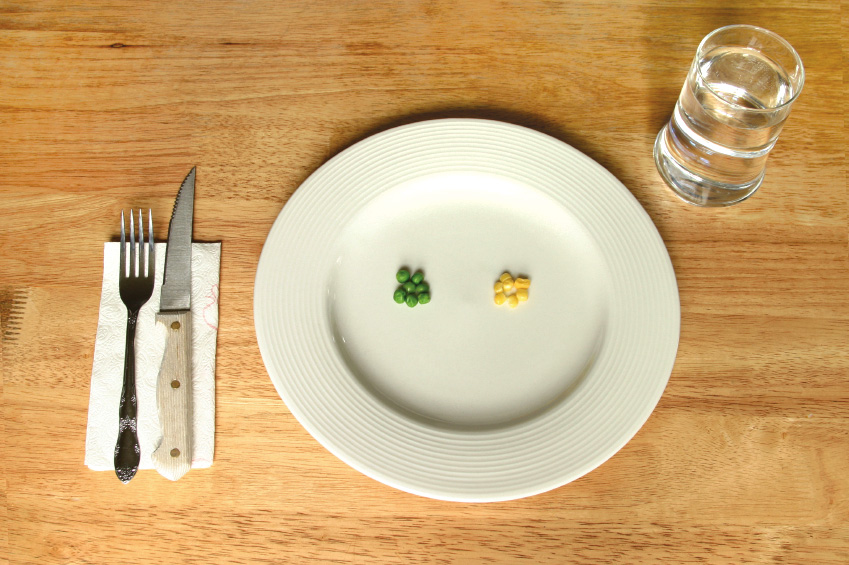 Barbie, size zero jeans, victoria’s secret models. From an early age, young women receive a barrage of marketing messages seeming to illustrate thatskinnier is better, and, worse, that a woman’s self-worth is connected to her weight. Dr. Sandy Bowersox, a pediatric psychologist at St. Mary’s Center for Children, specializes in adolescent eating disorders. She treats children age 17 and younger but says the warning signs of an eating disorder are not so different for college students.

The new academic year begins in August, and the transition to college life is exciting and challenging for young adults: living away from family, making new friends, dealing with academic pressure, managing a hectic schedule, and navigating food choices at the dining hall. Restricting food can serve as a coping mechanism or a sense of control in an otherwise overwhelming world. Approximately 4 percent of U.S. adults have an eating disorder, according to the National Institute of Mental Health, and the average onset for anorexia and bulimia are 19 and 20 years, respectively.

While females make up the majority of those with eating disorders, Bowersox says 1 in 10 is male. Young men can become so obsessed with muscle development, a condition known as muscle dysmorphia, that they schedule their classes or decline social events in order to hit the gym.

Parents should be aware of potential clues to eating disorders in students when they are home on break, such as strict, rigid dieting. Think super picky, not eating special treats (such as a piece of birthday cake), and extreme calorie counting and portion control. “While dieting is not bad,” Bowersox says, “excessive focus on dieting is. Dieting should be flexible.”

Other things to look for include skipping meals other than breakfast, regular fasting, refusing to eat with others, taking diet pills or laxatives, and two missed menstrual periods in conjunction with weight loss. And then there’s exercise — Bowersox says excessive exercise (more than an hour each day) and distress over missing a workout may indicate a problem.

Finally, watch for signs of bingeing and purging. You may think you would know if your child were doing one of these things. Not necessarily, Bowersox says. Cover-ups include using the bathroom right after eating, taking multiple showers each day (the shower easily is cleaned after vomiting), an unusual number of stomach-flu episodes (possibly recurrent vomiting), and in the case of bingeing, which occurs when the student loses control after periods of restricted eating, large amounts of food missing from the pantry or cabinets.

Should parents suspect their child has an eating disorder, Bowersox says some schools — such as Indiana University, Murray State University and Southern Illinois University — offer programs and counseling. Check with your child’s school about services they may offer. “Parents can help,” she says, “by trying to get their child connected with a program that already exists on campus.”