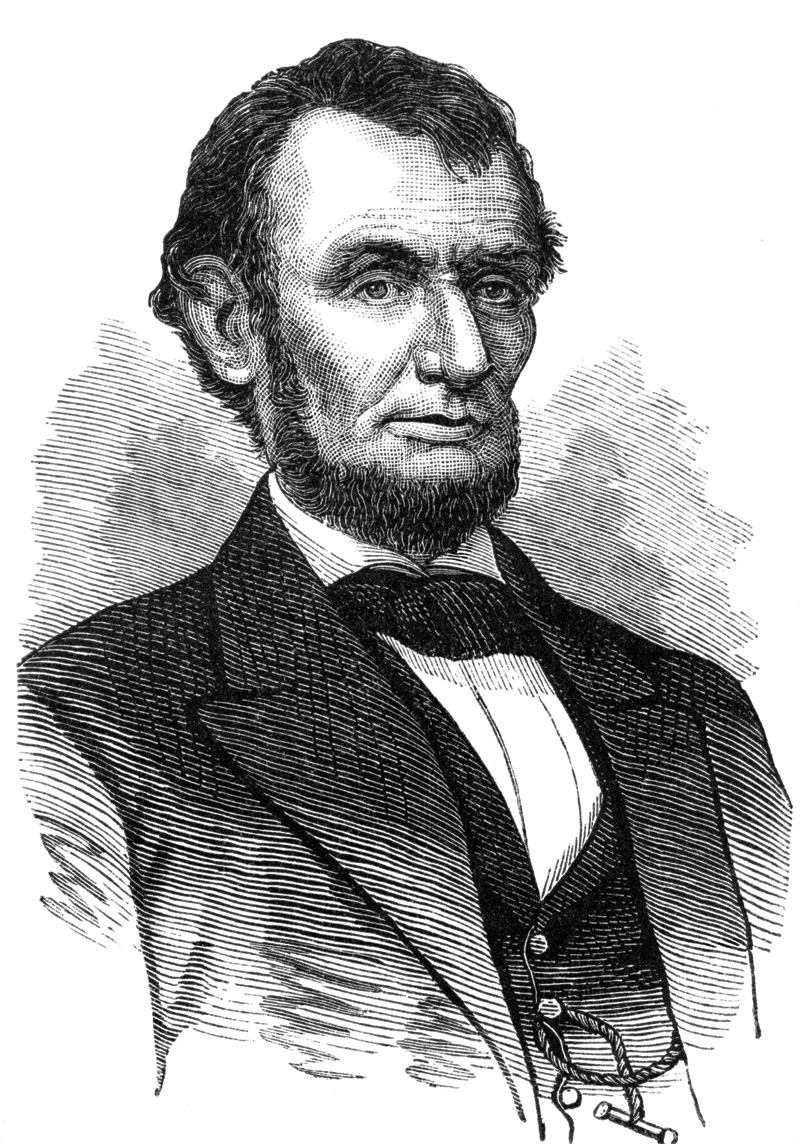 This short story was selected from a forthcoming book that was written by George Honig, an Indiana author and artist who died in 1962 before he could publish the work. A native of Rockport, Ind., Honig is best known as the sculptor of the large figures displayed on the entrance to the Veterans Memorial Coliseum on Market Street. He began writing the book, titled Abraham Lincoln, Pioneer Child, in 1910, about his hometown’s most prized citizen, 16th president of the United States Abraham Lincoln.

Nearly 100 years later, Evansville’s Harold Morgan was given the unpublished manuscript from Willard Library in 2008, making subtle changes to accommodate today’s readers. “I liked his stories about Abraham’s boyhood years in Indiana,” says Morgan. “I changed the text from ‘frontier pidgin English’ to ‘Hoosier English.’”

Still undergoing revisions, Morgan expects the book to be published in the spring of 2013. Here, read a sneak peek of Abraham Lincoln, Pioneer Child.

Harold Morgan is a graduate of Reitz Memorial High School, and attended Evansville College and Murray State University. Before retiring as a structural engineer, he worked throughout Paducah, Ky., Calvert City, Ky., and Mount Vernon, Ind. Morgan also contributes monthly articles for the Maturity Journal in Newburgh, Ind., and has six published books.

Abraham Lincoln attended school only a few weeks off and on in Kentucky. Or, as he put it, “I went to school little by little.”

The Indiana school days were happy ones for Abraham. The first school that he and sister Sarah attended was only one and a half miles from the Lincoln cabin and was taught by Mr. Hazel Dorsey. The door was rather low, and with Abraham being six feet tall by 14 years old, he had to duck his head when he walked through.

Mr. Andrew Crawford was the schoolmaster in the winter of 1822 to 1823 and taught in the same building. All the students looked up to Abraham, not only physically, but when they were stumped, as they expressed it, not being able to find the answer, they went to Abraham for help. It seemed he always knew the solution. Some of his schoolmates recalled later how he saved the day for them on one occasion.

They were having a spelling match and were in line against the two opposite walls. The word was ‘defied’ and several had gone down. Mr. Crawford became annoyed, “Hadn’t nary a one studied the spelling words?” he asked. He then threatened to keep them there until someone correctly spelled the word, even until dark if need be. Abraham knew how to spell it but his heart sank, as did the others in the room as well. He was the last in the line.

Abraham’s mind was working and light came to his eyes. He looked across the room at the speller, Anne Roby. There she stood with her eyes rolled toward the ceiling, as if the answer would magically appear written among the rafters. She had gotten as far as ‘d-e-f’ but couldn’t make up her mind whether a ‘y’ or an ‘i’ came next. Her eyes came down from the roof as Mr. Crawford asked: “Do you give up?” She glanced, by chance, at Abraham and saw an odd gleam in his mischievous eyes. He was pointing to his eye and it was no accident.

Immediately she finished the word with ‘i-e-d.’ They were dismissed on scheduled time. Abraham had a high regard for this pretty little girl, Ann Roby, and was accused often of having a mash on her. It was his very good friend, Allen Gentry, who had the honor of making her his wife a few years later.