B is for Beer 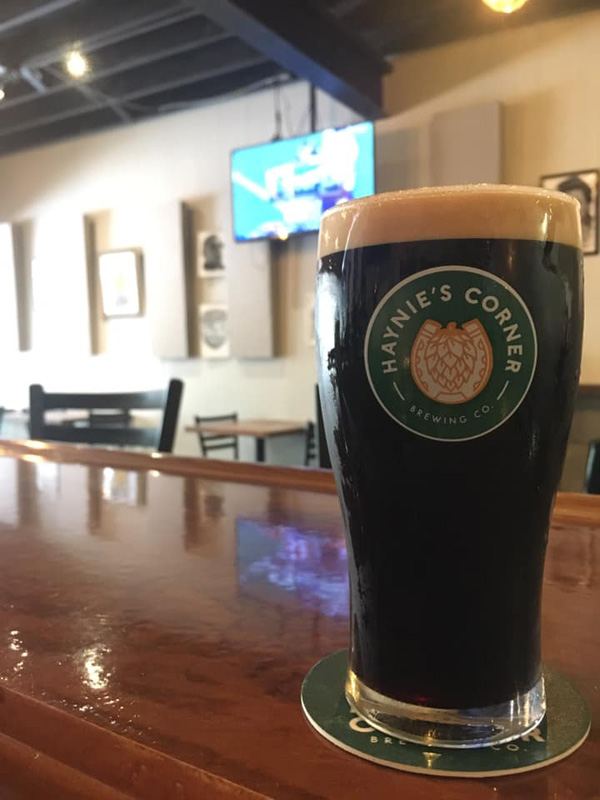 Most Evansvillians prefer to wash down their burgers, tenderloins, and Fall Fest favorites with one staple beverage — beer.

But we’re not talking about any old lager or ale. When it comes to beer, Evansville’s got a keg up on the competition with plenty of local breweries and brewpubs to choose from. 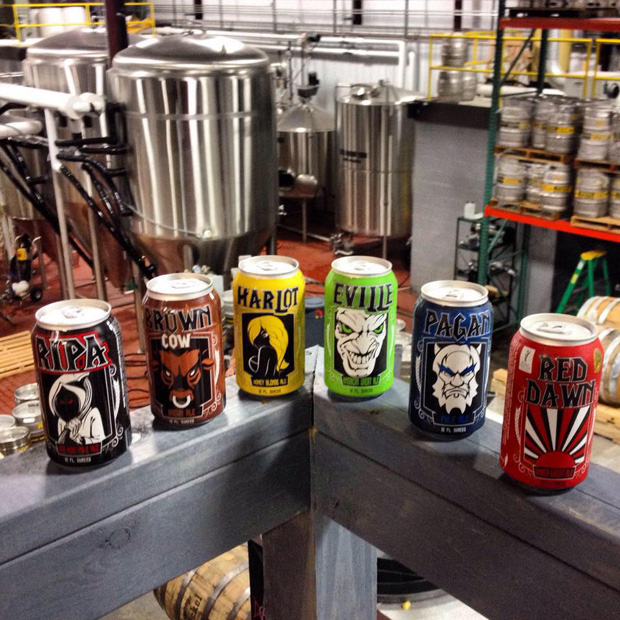 Carson’s Brewery (2404 Lynch Road) sells their specialty microbrews across the region. But their cleverly named drinks, such as the American lager The Local, can also be enjoyed seven days a week at the Tap Room attached to their 10,000-square-foot facility. 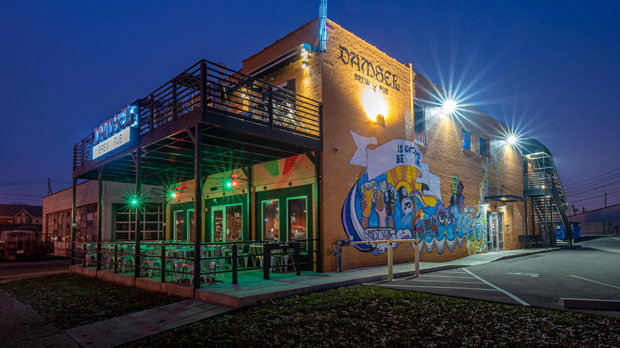 Damsel Brew Pub (209 N. Wabash Ave. of Flags) stands out with a colorful mural on its building, upscale twist on classic American pub food, and a full bar that includes about 16 of their signature drafts, all named after women.

Haynie’s Corner Brewing Co. (56 Adams Ave.) sits at the heart of the cultural hub and arts district, Haynie’s Corner. But location isn’t the only that makes the brewery worth a visit — Haynie’s rotates a hefty selection of their own brews along with local favorites. 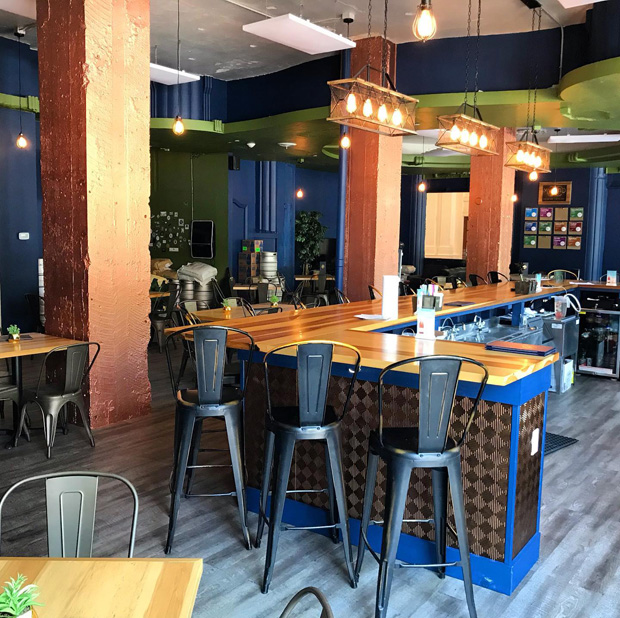 Myriad Brewing Company (100 S.E. First St.) may have more limited bar offerings, but customers come to Myriad to enjoy the brewery’s house beers — which range from the light 812 Cream Ale to heavier options like the Hazy Little Batch Hazy IPA — and community events such as food truck nights.

The Tri-State’s beer obsession also extends into some of the city’s favorite dining spots. With three locations, Turoni’s Pizzery and Brewery is known as much for its craft beer as it’s delicious pizzas and Gerst Bavarian Haus at 2100 W. Franklin St. offers authentic German cuisine alongside 50 local and regional craft beers and German classics on tap.

The holidays may be behind us, but with so many local brews to choose from there’s still plenty to celebrate in the River City.