Thirty years later, ‘Stilwell’ looks back on his role in a classic sports film 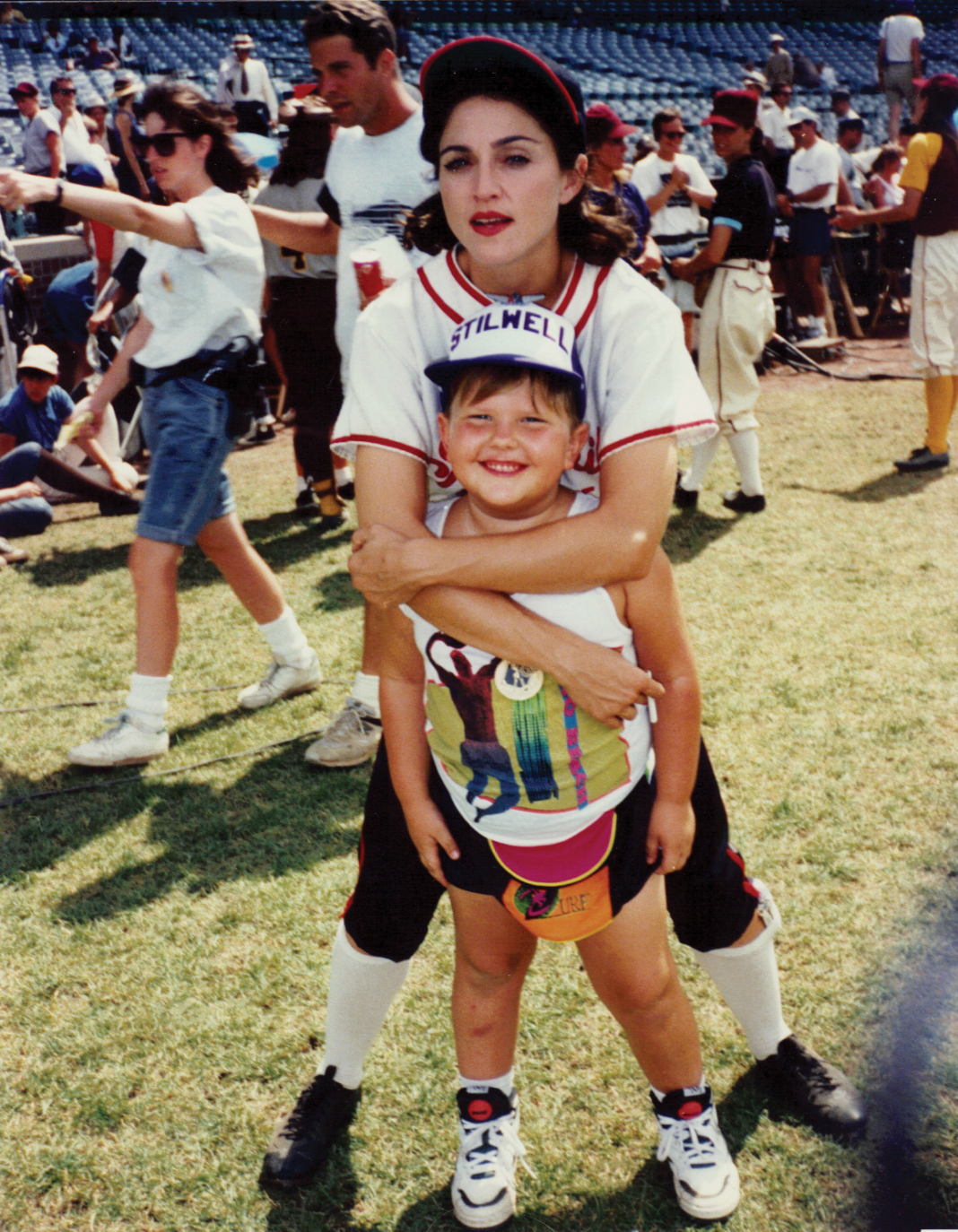 Ask any Evansvillian what the city is most known for, and Bosse Field’s role in the 1992 film “A League of Their Own” is sure to top many lists.

Celebrating its 30th anniversary this summer, the Penny Marshall-directed movie about the first professional women’s baseball league brought some of Hollywood’s top talent to the River City. Many Tri-State residents found their way onto the set, most as extras, except for one young local.

The film was Justin Scheller’s screen debut. A native of the west-county village of Saint Wendel, Scheller’s audition was spur of the moment: His mother saw an ad in the Evansville Courier for the role of Stilwell, the 5-year-old son of outfielder Evelyn Gardner, played by future “Monk” actress Bitty Schram.

“I was really the opposite of Stilwell,” says Scheller, now a social studies teacher at White River Valley High School in Switz City, Indiana, and a football coach at Eastern Greene High School in Bloomfield. “I was so shy. It was not easy being in front of all those people for a kid that’s shy and anxious.”

Scheller, whom we first met in the 2011 issue of Evansville Living City View, beat out hundreds of other children for his first and only movie role. But it wasn’t all fun and games: Scheller says the long days were tough on him at such a young age.

“We would be there 12, 13 hours a day, and for a 5-year-old kid, that’s pretty brutal, especially when you don’t have a big part, so there’s so much downtime,” he says.

Three decades on, Scheller says he’ll never forget his experience on set, playing catch with Tom Hanks or taking photos with Madonna. For Scheller, this would be the pinnacle of his acting career.

“It’s kind of crazy to look back on,” he says, “but my parents were really good about not making it too huge of a deal. We weren’t trying to get into the movie business or anything like that.”