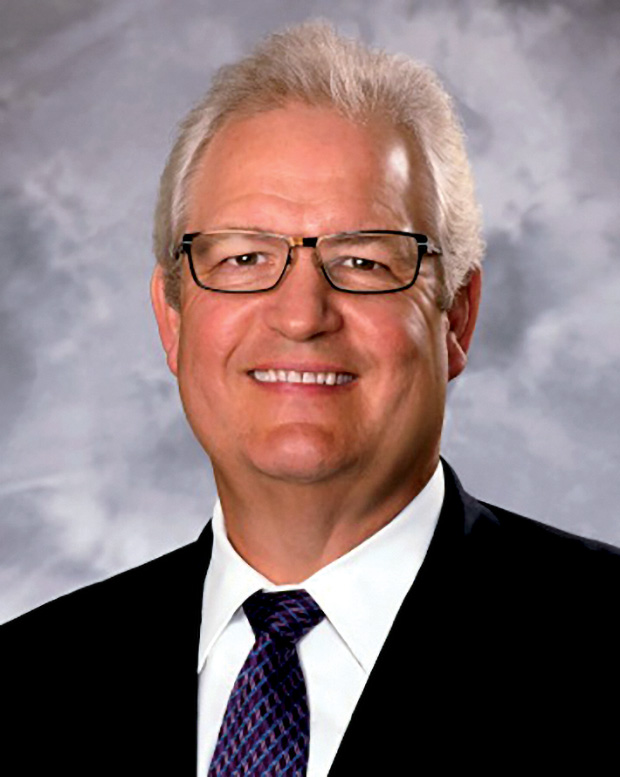 Bob Jones, chairman and CEO of Old National Bank, announced he will retire from the company later this year effective May 2. The Cleveland, Ohio, native came to Old National in 2004 after working with KeyCorp in Cleveland for 25 years. Jones graduated from Ashland University, Ashland, Ohio, with a degree in political science and business administration. He will remain on Old National’s board as chairman through January 2020.

Jones also recently was awarded the inaugural James T. Morris Award for Excellence in Leadership at the Indiana Youth Institute’s 2018 Kids Count Conference in Indianapolis. The award is given to honor contributions to the understanding and support of the field of youth resources.

“Little did I know when I joined Old National 14 years ago how much the ONB family would touch me,” says Jones. “I have been blessed to be surrounded by incredible people. That blessing carries over to the Evansville community — my wife, daughter, and I were welcomed with open arms and have built amazing relationships. I have been blessed beyond belief.”