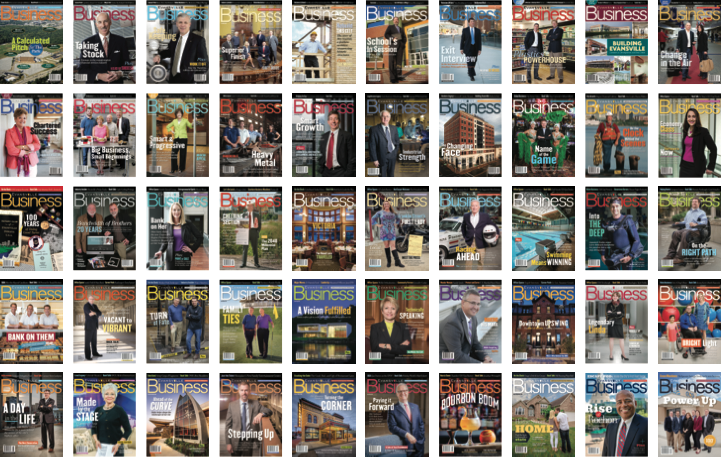 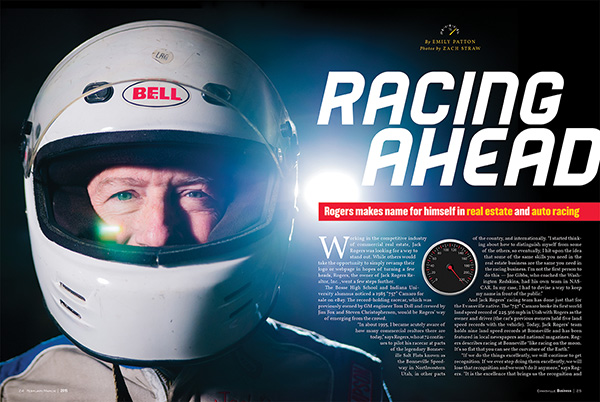 During the summer of 2002, Tucker Publishing Group embarked on a new endeavor — producing a top-quality business publication filled with content about Evansville and the surrounding area. In the inaugural issue, we wrote, “We hope to inform and entertain in a manner you might not expect from a business magazine.” 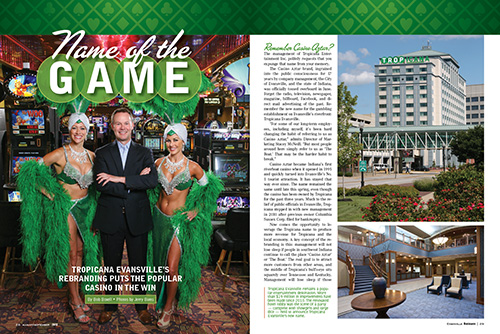 Just over 16 years later, this December/January issue of Evansville Business celebrates the milestone 100th edition and our continued effort to bring the Tri-State an informative and entertaining business publication. As the area’s first magazine solely dedicated to business, each issue has chronicled the highs and lows of business in Evansville, delved into the companies who are strengthening the local economy, and profiled the leaders at the forefront and behind the scenes of the Evansville business landscape.

Our 100 covers have featured the familiar faces of business — from our first issue with Dan McGinn (former Mesker Park Zoo and Botanic Garden docent) to well-known family businesses including the Rabens (Febuary/March 2010) and Donut Bank’s Kempf brothers (October/November 2015).

We have delved into the fact and fiction of crime scene investigation with the judges and lawyers of Vanderburgh County courts ("The CSI Effect,” June/July 2007) and took a hard look at the aging Lloyd Pool ("Swimming Means Winning," April/May 2015). 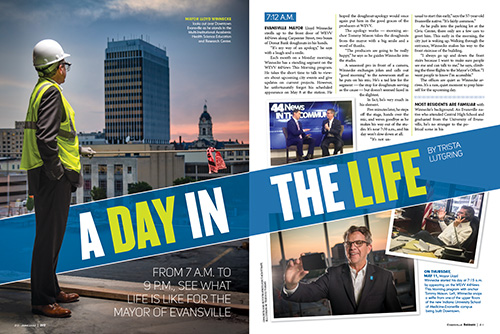 In Back Talk, we’ve met with 28 chief executive officers and company presidents throughout the region. Jonathan Weinzapfel talked to us three times for the section — twice as mayor and most recently as chancellor for the Evansville campus of Ivy Tech Community College. Eight founders of Evansville companies also have graced the final page, discussing their businesses and starting up in Evansville.

One hundred issues is no small feat, but it also is just the beginning. Business is changing in Evansville — from the growing Downtown and re-emergence of the West Side to the continued expansion of the East Side and now North Side, more and more companies are choosing to grow and build in our area.

As we begin our next 100 issues, we look forward to showcasing the growth, future, and strong business community Evansville has to offer. There still are leaders and professionals to introduce, economic topics to discuss, and businesses to spotlight — we hope you join us for more engaging and informative pieces about the city and region.