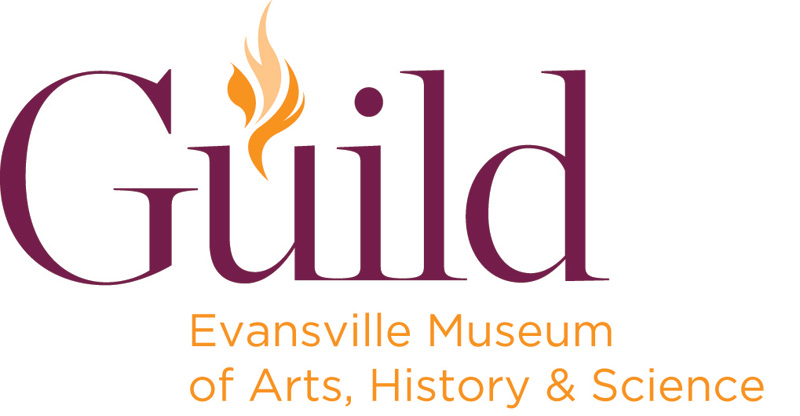 On Jan. 9, 1962, the Evansville Museum Guild, then known as the Evansville Museum Women’s Association, held its first meeting, electing Ona Dieckman as the president. The association’s membership included 60 women in the first year. The founding officers of the Guild Board were Dieckman, Lula Welborn, Marjorie Donovan, Martha Combs deJong, Martha Ingle, and Buelah Schoonmaker.

Over the past four decades, the Museum Guild has hosted many successful projects including the Angel Tea, Mistletoe Mart, the annual River Dance, the Antiques Show, and Spring Luncheons that, together, have generated more than $750,000 for the Evansville Museum of Arts, History & Science’s operating budget.

Annually, the Guild supports more than the museum’s general operating fund, and also donates the top award in the “Mid-States Exhibition,” a six state regional fine arts and crafts competition. In the past 43 years, changing art, history, and science exhibitions too numerous to mention have been made possible by Guild support.