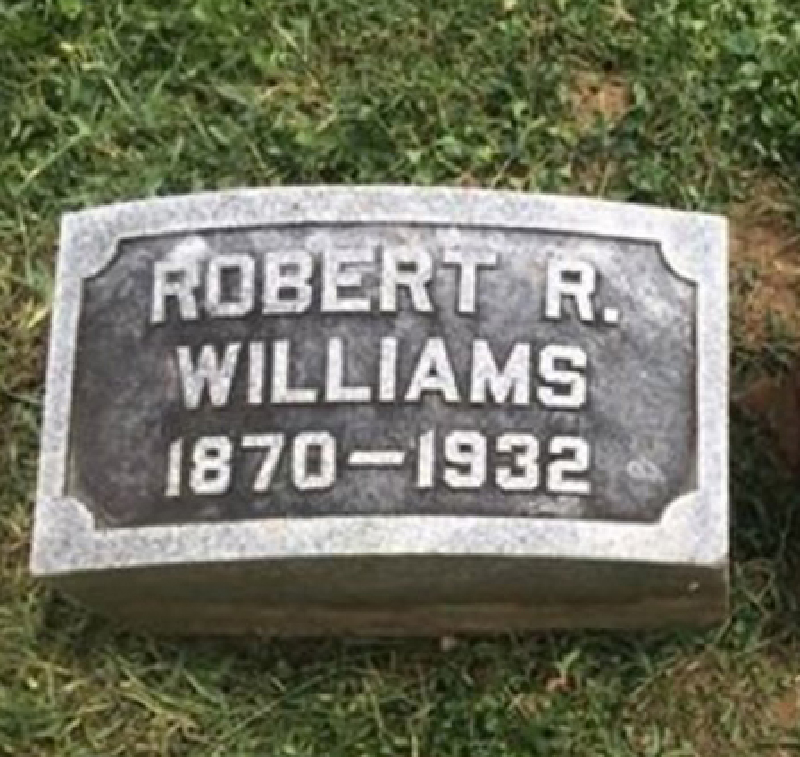 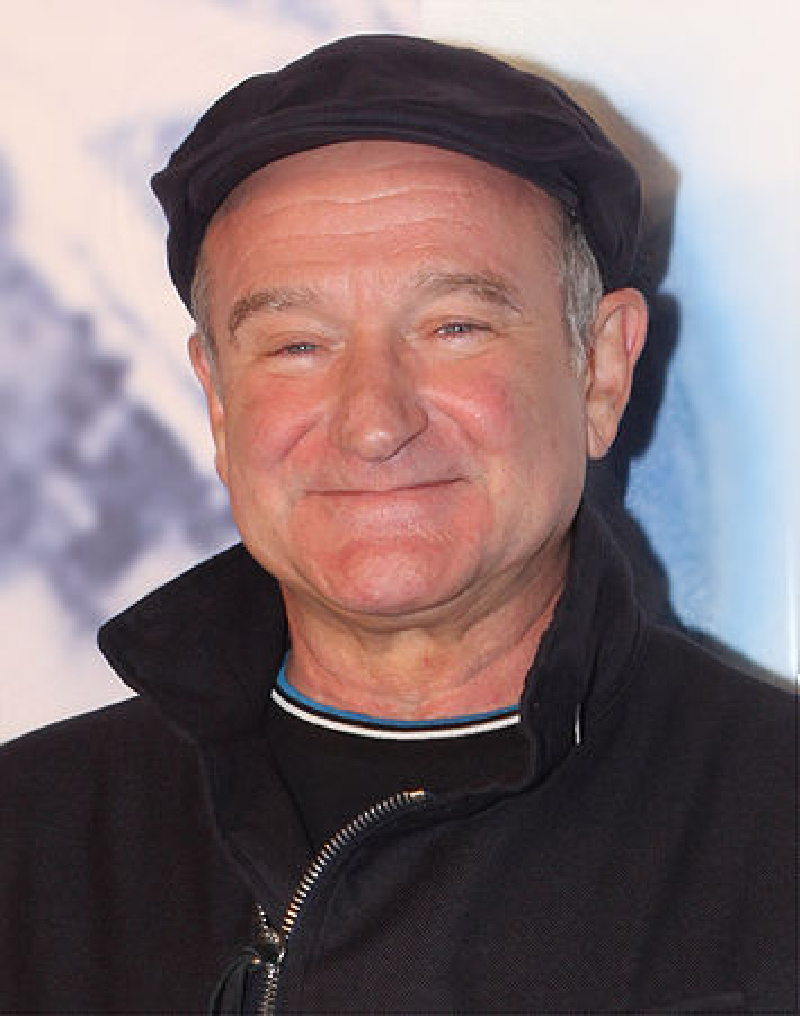 You might live under a rock if you’ve never heard of legendary actor and comedian Robin Williams. Despite his untimely death by suicide in 2014, the Chicago native has remained a household name across the country — including in Evansville where many fans may be unaware of his ties to the River City.

In Oak Hill Cemetery alongside many prominent Evansville citizens, Robert R. Williams, Robin’s grandfather, is buried on the family lot.

When he died in Evansville on Sept. 11, 1932, he was buried in Oak Hill next to Robin’s great-grand-father Haywood R. Williams; two great-aunts, Ella M. Williams and Elizabeth A. Williams; and two other relatives who died at birth, Helen E. Williams and Fitz-Gerrell Williams.

While Robin’s father, Robert Fitzgerald Williams, was born in Evansville on Sept. 10, 1906, he moved to Chicago as an adult where Robin was born in 1951 at St. Luke’s Hospital.

Thanks to their research, Tri-State families can feel a little closer to the late entertainer who still brings laughter and joy through his movies such as “Jumanji” to the “Dead Poets Society.”

Photos courtesy of Wikipedia and gravefinder.com.