Connected to the Past 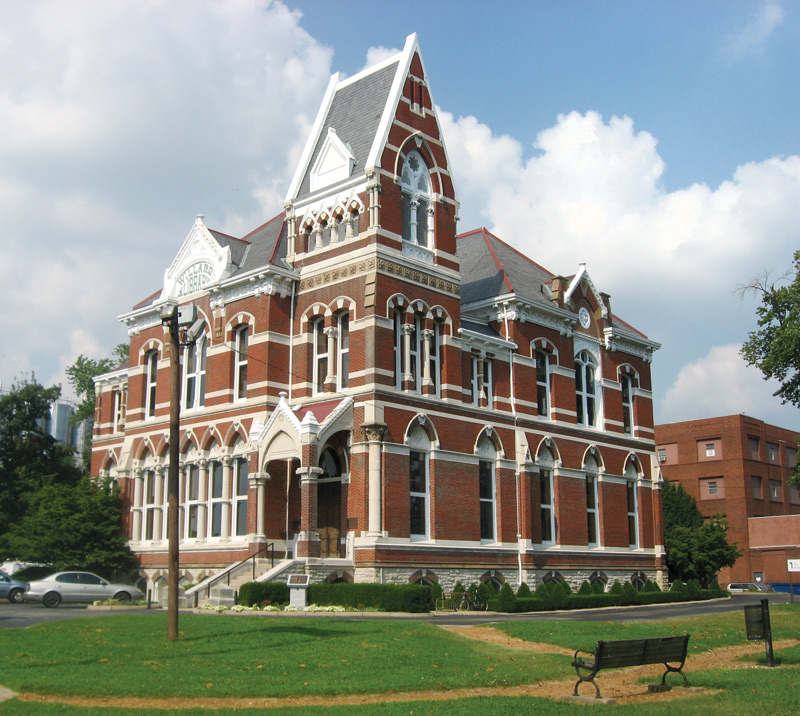 Willard Library is a Victorian gothic icon. Located on First Avenue, its 9,500 linear feet of books suggest what any good library should: adventure, knowledge, and an escape into other worlds. The oldest public library building in Indiana, Willard’s walls breathe more revolutionary history than even many of those storybook heroes.

Founded by its namesake, Willard Carpenter, the institution developed from the failed plans of a college. Carpenter was known for his involvement in politics and business within the community, and he originally advocated for a higher learning facility to be called Willard College. Funding couldn’t support such an institution, however, and Carpenter redirected his focus. The shelves of Willard Library were opened to Evansville on March 28, 1885. Just two days later, 98 people had registered as patrons of the library.

Carpenter was determined to create a place that was useful to all people. In the late 19th century, this sort of space was revolutionary. Most public libraries that claimed to serve minority populations did so by separately providing other library facilities under the “separate but equal” law upheld in 1896, which legalized segregation.

Today, Willard’s all-inclusive outreach continues with a multitude of services for all age groups. The Willard website hosts several reading lists for art, gardening, romance, and mysteries. Meanwhile, library director Greg Hager says researchers consider Willard’s genealogy and local history collection to be one of the best in Indiana.

“Because we have been here for 127 years, we’ve become the place where people can connect to their history,” Hager says. “We are the keeper of their family records, their history. And we take that role very seriously.”

Visit Willard Library for more information on activities and events.