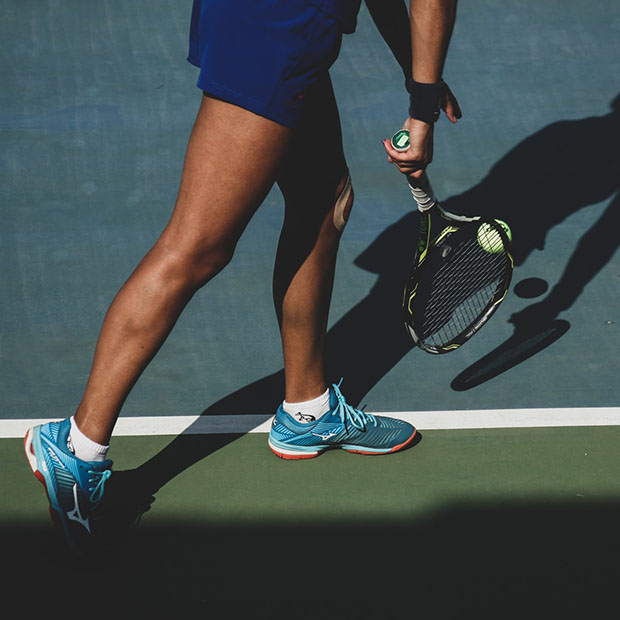 Get ready for a week of fun and competition at the 22nd United States Tennis Association Pro Circuit Women’s Hospital Classic.

The Women’s Hospital Classic will be held July 12-18 at the Wesselman Park Tennis Center at 551 N. Boeke Road with qualifying tournaments on Monday and Tuesday. The championship match will be held July 18. Admission to all matches is free.

The singles and doubles competitions, with up to 100 women participating, will battle for prize money ($4,098 for the singles winner and $1,437 for each doubles winner) along with points to qualify them for larger tournaments. Designed to help professional players gain experience and ranking points needed to participate in major events, the tournament is a boost for young tennis players, most of whom are in the 18-23 age group, looking to make headway in the sport.

Some of the biggest names in Tennis have competed in the Women’s Hospital Classic in prior years, including reigning U.S. Open champion Naomi Osaka and WTA champion Madison Keys.

“There were 14 players who played at the Wimbledon tournament from the U.S. who had come through our tournament,” says tournament director Kim Poynter. “The level of tennis that you get to watch is just amazing.”

Before the singles championship match on July 18, there will be a free breakfast with Lic’s strawberries and cream. Other special events include a ladies day luncheon, doubles clinic, and family day.

“It’s a huge asset to the community,” says Poynter. “Not only does it bring in talented tennis players, but they’re also staying at the hotels and eating at restaurants, which is just huge for the city to have them come in.”