The Best of the Best 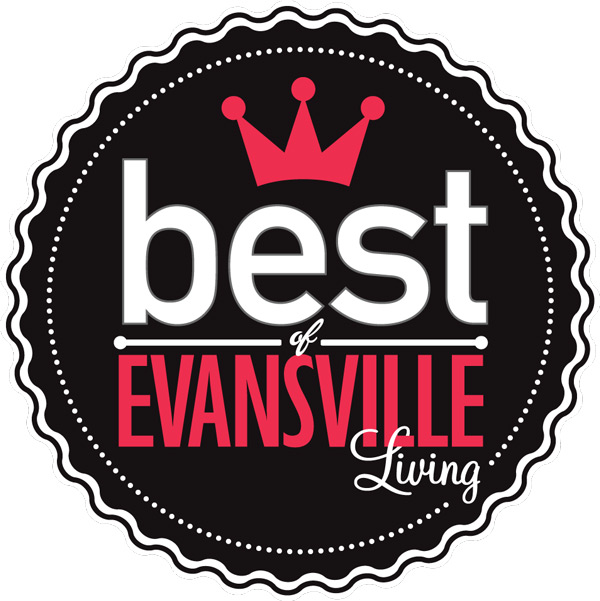 Since 2001, Evansville Living has featured the “Best of the City” story. Each year, local people, businesses, restaurants, and more are voted the “Best of” in their category by the community or chosen as an editor’s pick.

From Best Burger (won by GD Ritzy’s in 2001) to the Prettiest Street (won by Southeast First Street in 2001), the “Best of” Evansville is voters’ chance to share their knowledge and opinions about our city. While voting for the 2021 “Best Of” ended last week on June 30, the fun is just beginning.

As we plan, calculate, write, and tally this year’s “Best of” reveal in Evansville Living’s September/October feature, we’ve been reflecting on past issues. Here are some of our favorite winners from 2016 to 2021. 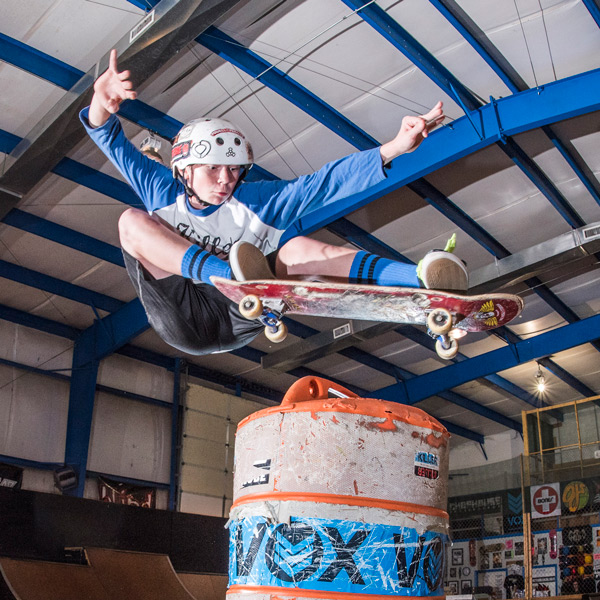 Trickiest Teen (Editor’s Pick): Christopher Hiett
In 2016, Christopher Hiett was a 15-year-old skateboarder with big dreams. He got his start at 11 years old with Killer Skate Park and Shop (5700 E. Morgan Ave.) and competed in many competitions.

Best Local Band: Calabash
Formed in Nashville, Tennessee, Calabash has been an Evansville favorite since 2009. Playing original and diverse-styled music, the band frequents local stages such as Lamasco Bar and Grill.

Throughout the pandemic, the group kept its audience busy with live-stream acoustic performances and soundboard recordings of past shows. This summer, catch Calabash back on the stage and ready to rock. 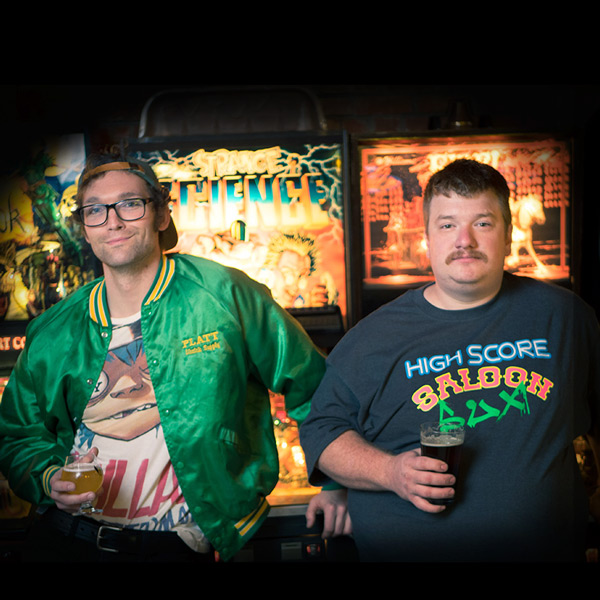 Best Place to Geek Out: High Score Saloon
With 12 pinball machines, 18 arcade games, eight taps of rotating beer, and a variety of appetizers, High Score Saloon (323 Main St.) is a home away from home for geeks, nerds, nostalgic gamers, casual drinkers, and everyone in between.

Pangea’s vegetarian plates such as the Pad Ka Pao and rice (Thai Basil with tofu instead of chicken) are fan favorites that diners can’t resist no matter their preferences. 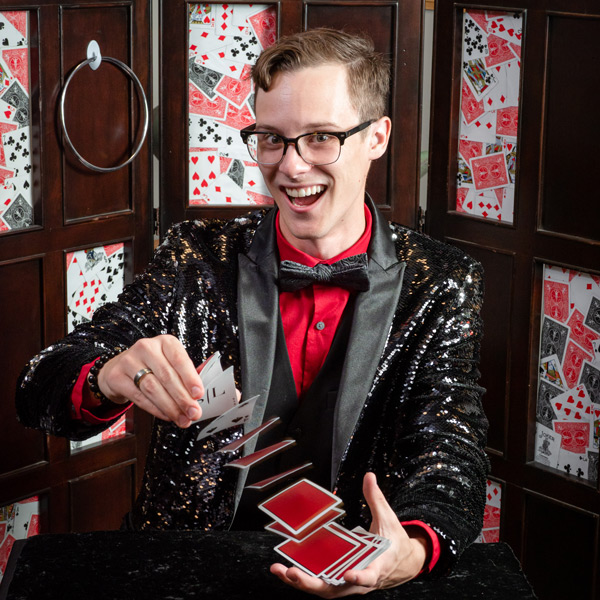 Since his win, Culver has continued performing at local schools, birthday parties, private lessons, and even YMCA summer camps.

Sometimes, it can be hard to choose a favorite winner, so we always chose our favorite categories. While some categories have winners holding on to their title for consecutive years, other bring new names and faces to the table each issue. Here are our top three favorite “Best Of” categories from 2016 to 2020 that show both the growth and traditions of the River City.

This popular category has come in many shapes and sizes over the years, being as broad as best beer to more narrow and adjacent like best bourbon selection. No matter the wording, “Best Local Beer” winners are always guaranteed to quench your thirst.

These local digs have served your favorite meals in the Tri-State since they first debuted on the dining scene. 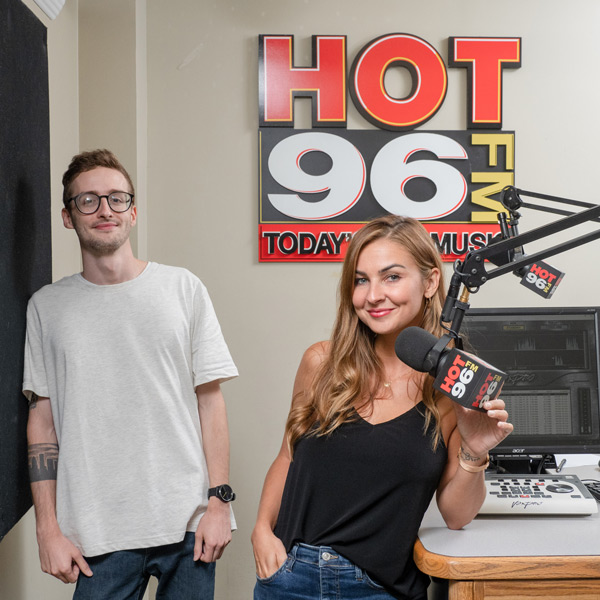 Another category with flexibility, the best radio personality has also included best radio station, best media personality, and more. While it’s been tweaked to include as many voting options as possible, the community has spoken, and one winner and her station have come out on top four years running.