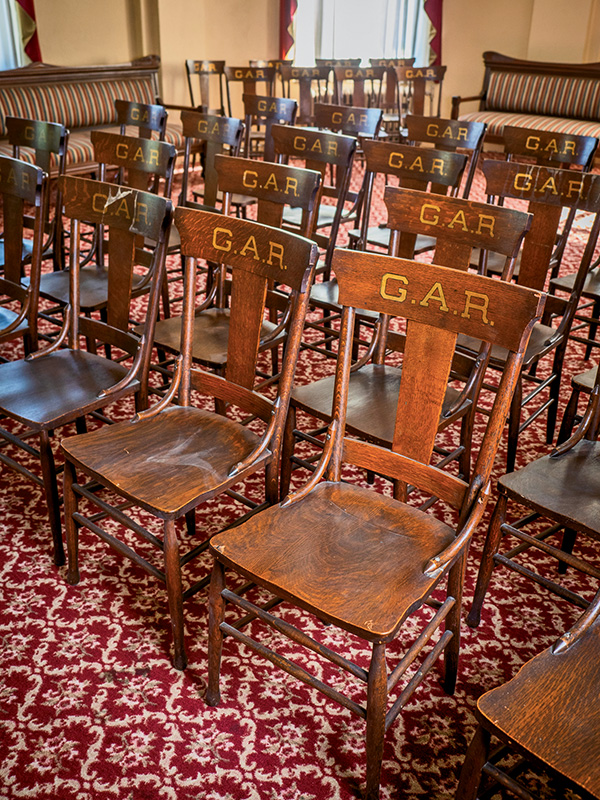 There has long been speculation about what was stored in the Grand Army of the Republic (GAR) room of the Veterans Memorial Coliseum. Now, the University of Southern Indiana, Vanderburgh County Commissioners, Veterans Council of Vanderburgh County, and Sons of the Union Veterans of the Civil War are partnering to learn exactly what the room was used for and what it holds today. 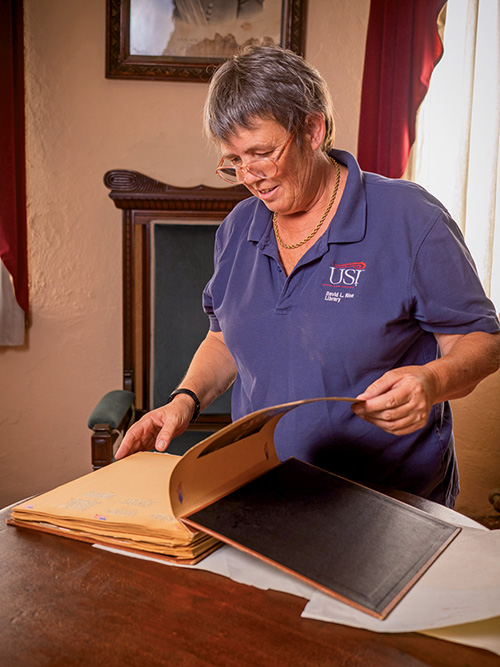 The GAR is an early veterans association that dates to the 1870s in Evansville, but little is known about when the group officially started or when it disbanded (potentially morphing into the Sons of the Union Veterans of the Civil War).

“Hopefully some of that information we’re going to learn as we go through this,” says Jennifer Greene, university archivist with USI who is leading the preservation efforts. “So far, we have already found minute books going back to the 1880s. We’ve found membership rolls at least going back to the 19-aughts, possibly older.”

The preservation project, which is expected to be completed in the next two or three years, will ensure the documents will be preserved, inventoried, and (select items) digitized and made available to the public. Greene says the goal is to compile the information into a member database to learn more about the organization and who its members were.

“Evansville has a long tradition with the Civil War,” says Greene. “That’s the main reason — to preserve that local history.” 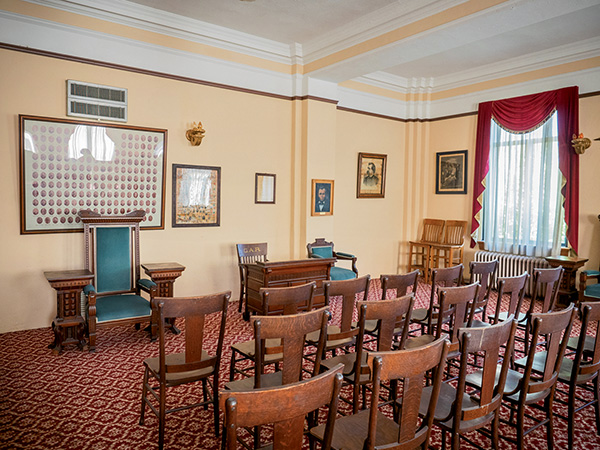