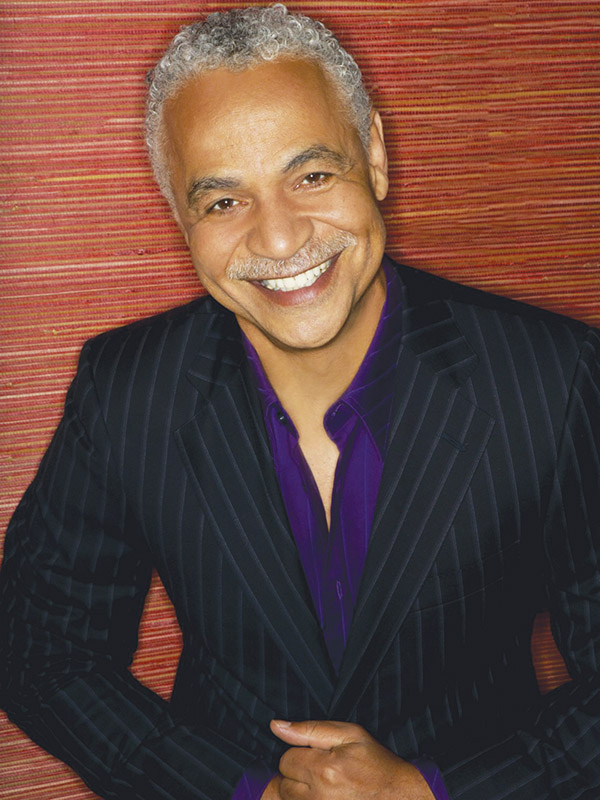 Inside the Evansville African American Museum sits a unique display honoring the life and work of an Evansville native who had a successful career in Hollywood.

Ron Glass, who graduated from the University of Evansville, passed away Nov. 26, 2016, in Los Angeles at the age of 71.  An exhibit created in 2007 to illuminate Glass’s distinguished career now stands in his memory at AAM and was the centerpiece during a recent ceremony honoring his life.

On Feb. 25, UE and the AAM recognized Glass with a presentation titled “A Celebration of Life Honoring Ron Glass” at Shanklin Theatre on UE’s campus. The service included words from AAM Executive Director Lu Porter, UE theater professor John David Lutz, UE President Dr. Thomas Kazee, and Glass’s friend, retired Marion Superior Court Judge David Shaheed, as well as a video montage of Glass’s work. There was a moment of silence to honor his life before guests were invited to visit the museum.

“Ron always was connected to the museum and the community of Evansville,” says Porter. “He encouraged students to think globally and expand their knowledge.”

Among the items on display at the museum are Glass’s detective badge and various cast photos from the show “Barney Miller,” a Distinguished Alumnus Award from UE where he studied drama and literature, an image from his days as a history teacher in NBC’s prep school comedy “Mr. Rhodes,” and his 1982 key to the city of Evansville.

Glass remained in touch with the community of Evansville throughout his television and film career. Scholarships in his name are offered through the Evansville African American Museum and the University of Evansville. Lutz remembers first meeting Glass in 1965; Glass’s sophomore year at the university and Lutz’s first year as a faculty member.

“Ron was very intelligent and had great work ethic during his acting career; always go, go, go, driven onto the current project,” he says.

Lutz directed him in numerous productions. He also shared the stage with Glass during a production of Hamlet, playing the lead role and Glass portraying Horatio. They stayed in touch for the next 52 years. During Glass’s film and television career in California, Lutz visited and remembered a lot of laughter between them.

“He was outgoing and an inspiration to students,” says Lutz.