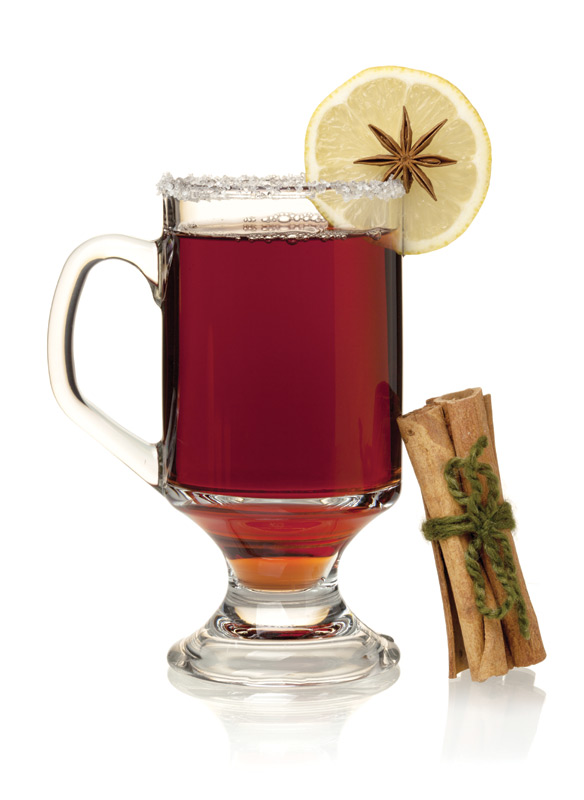 In the 1700s, as one theory goes, British sailors discovered the proof and flavor profile of Caribbean rum overpowered the algae-laced warm water stowed on ships. That discovery became Grog, a rum-based cocktail — a way to stretch their daily ration of rum over long journeys.

Today, Grog remains a popular cocktail, and so powerful is the drink that some bars throughout America limit customers to two. The sailors drank well, but Grog doesn’t have to knock you out. The recipe below is wonderful, light, and complex.

Combine all ingredients in a coffee mug except the cinnamon stick, adding boiling water last to fill the rest of the mug. Stir with the cinnamon stick until the sugar is dissolved. Though not necessary, add three to four black peppercorns, grated nutmeg, or coriander. Honey — a softer nuance — may be substituted for sugar, or try an orange peel for depth and complexity.

— Tom Fischer of Evansville is the host of an online show, BourbonBlog.com. He works closely with his website’s drink advisor, mixologist Stephen Dennison.