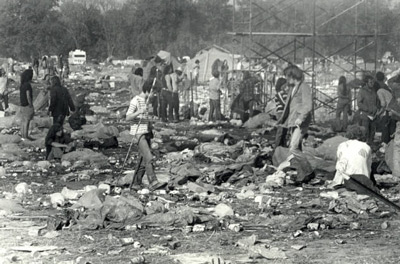 For many, warm weather means the return of outdoor concerts and musical festivals. Popular festivals, such as Bonnaroo held in Manchester, Tennessee, are returning in 2021 after being cancelled due to COVID-19 last year. Trying to live up to the infamous Woodstock, the Tri-State was home to its own music festival on Labor Day weekend in 1972 — with much more disastrous results. 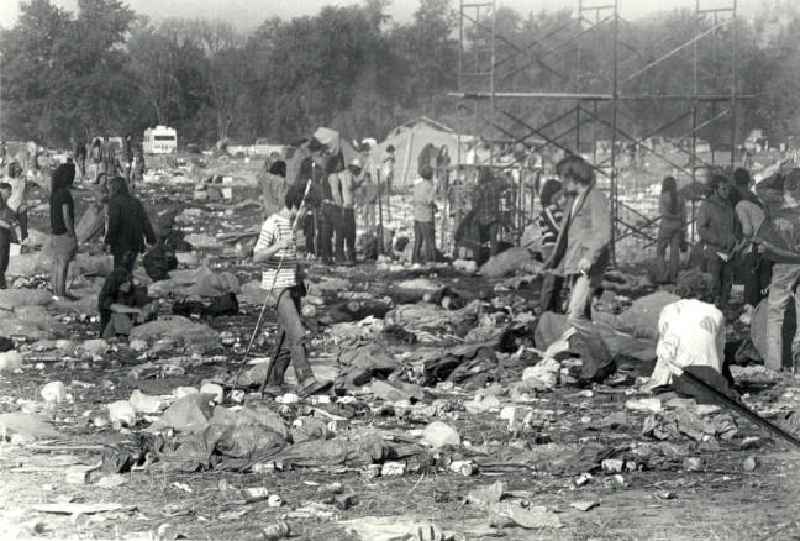 Planned for Sept. 1-4, 1972, the Labor Day Soda Pop Festival is not often viewed as a successful event, but it is infamous in its own way. Organized by Bob Alexander and Tom Duncan and known as Bull Island, the festival was doomed from the start.

Originally set to be held at the Chandler Raceway in Chandler, Indiana, the event was barred from the venue after concerns about crowds and the behavior of attendees several days before its kickoff. Despite the lack of a venue, word of the event continued to spread like wildfire across the country — mostly spurred on by WLS Radio in Chicago — and thousands of young visitors poured into Evansville, Chandler, and surrounding towns. 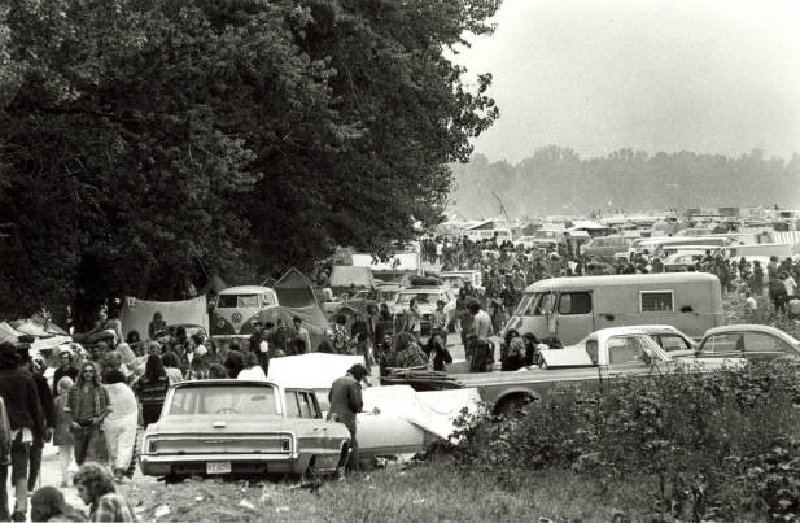 After finally securing Bull Island, a peninsula located along the Wabash River split between Indiana and Illinois, as a venue the promoters’ relief was short lived. Headliner acts, such as Joe Cocker and Black Sabbath, backed out of the event; facilities from toilets to food and water access were dismal, leading to Bull Island’s landfill-like reputation; and access to the site was blocked as traffic backed up and cars were abandoned on Interstate 64, the only road in or out of the area.

Drug use, festival goer’s behavior (including overflowing through the front gates without tickets and setting fire to the stage on the final day), and a crippling amount of legal fees and lawsuits combined with the festival’s mistake-ridden planning to give Bull Island a long-lasting legacy of chaos.

Many locals still remember the festival and their roles in the legendary weekend. Read more about their perspectives of the event in the July/August 2008 issue of Evansville Living.