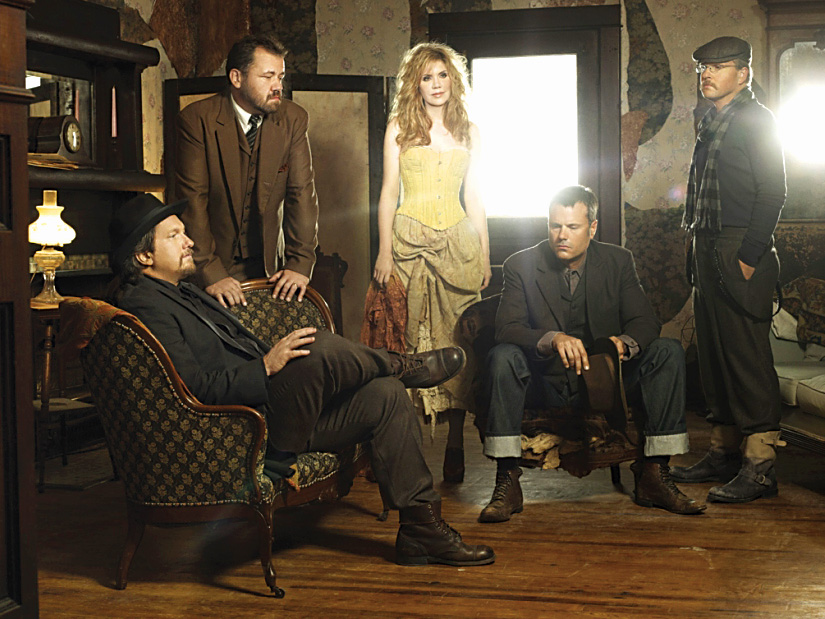 There are two reasons to love Bill Monroe. One is more apparent than the other: Monroe is the father of bluegrass music. He invented the working-class-heralding, finger-plucking genre outside of Owensboro, Ky., where, decades later, an International Bluegrass Music Museum would be erected.

The other reason: To commemorate what would have been Monroe’s centennial birthday, museum leaders created a three-day music fest beginning Sept. 12. The event, the Bill Monroe 100th Birthday Celebration, doesn’t have the aura of a Woodstock, but it has all the musical gusto — just in a different genre.

Two hours south in the Country Music Capital of the World is the International Bluegrass Music Association. On Sept. 30, they’ll host a different three-day music event, Fan Fest, in the Nashville Convention Center in honor of Monroe’s milestone century.

Topping the bill of more than 60 acts is the Grammy Award-winning Alison Krauss and Union Station, a powerful bluegrass band. The other 59 acts joining the musical weekend: The Grascals, Doyle Lawson & Quicksilver, IBMA Hall of Famer J. D. Crowe, and The Steep Canyon Rangers, who frequently perform with Steve Martin. Yes, the comedian.

But these bluegrass events are no laugh. They might make you smile, though.