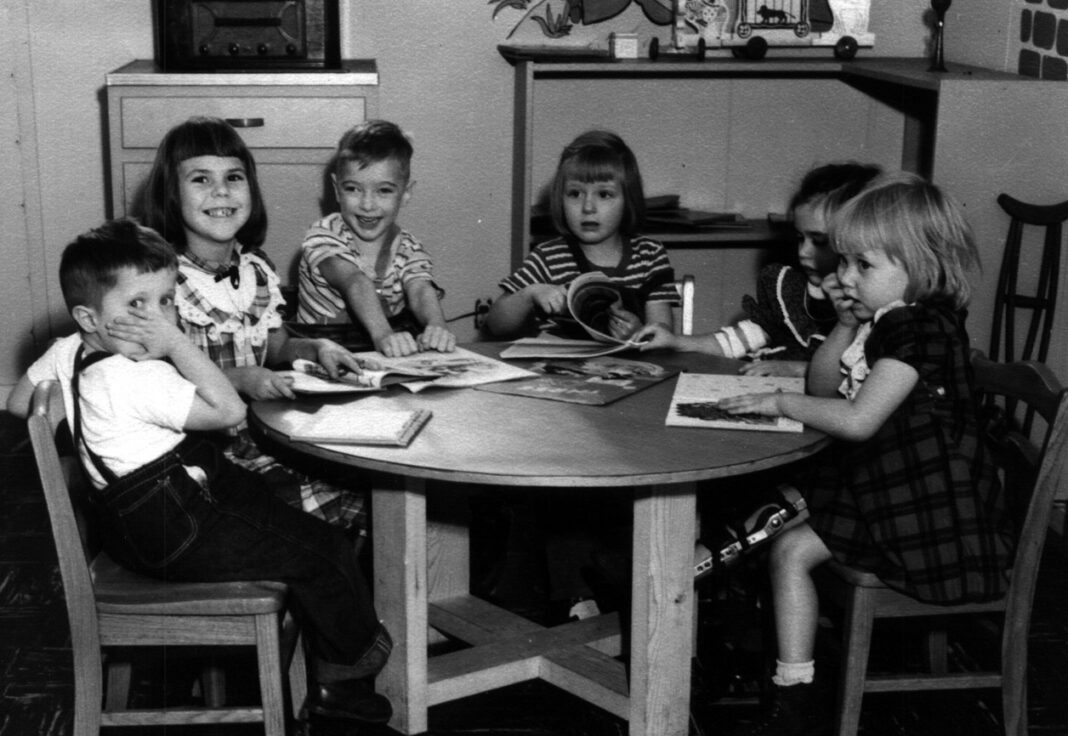 Since Easterseals Rehabilitation Center opened on Bellemeade Avenue in 1957, it has been home to many unique special events and traditions, all benefiting the lives of local people with disabilities. This year, the organization is marking its 75th anniversary — to commemorate, we asked for five facts you may not know about Easterseals’ long history of contributions to the community!

1. In 1978, WEHT-TV broadcasted the first local Easterseals Telethon from Washington Square Mall. Each year since then, the station has produced and aired the telethon at no cost to Easterseals. Now the annual show airs live from the Easterseals Rehabilitation Center’s pediatric therapy gym. The 2021 telethon is planned for late spring or early summer. 3. Each December, Garvin Park is filled with more than 60 beautiful light displays in the Ritzy’s Fantasy of Lights beloved holiday tradition that raises therapy funds for Easterseals. Since it began in 1994, 380,370 vehicles have toured the show and $3,890,993 in net proceeds have been raised. Though many of us know and love the attractions, did you know there are 202 characters, animals, and figures in all of the 65 scenes? Santa’s Castle is the tallest, measuring 32 feet!

4.  For 30 consecutive years, an anonymous donor who calls himself “Pete” has secretly delivered cash donations to the Easterseals Rehabilitation Center. Pete’s gifts have always arrived in the form of $100 bills delivered in unique ways and have been designated to fill the needs of local children with disabilities. Since 1990, this anonymous citizen has contributed $97,450 and has inspired the “Pete’s Christmas Project,” where city organizations, companies, and more “adopt” an Easterseals child to shop for during the holidays.

5. One of the local Easterseals’ first programs was a preschool for children with disabilities. It opened in 1950 in a Quonset hut on the campus of Evansville College (now University of Evansville) and moved a year later to the Christ the King church building. Today, the fully-inclusive Easterseals Early Learning Center is located at 621 S. Cullen Ave. and serves 170 children of differing abilities in three different Easterseals programs.