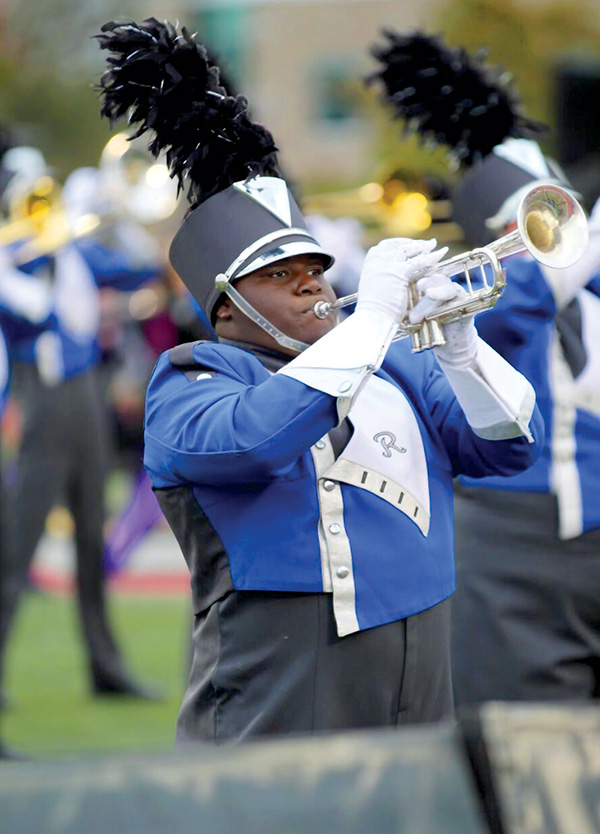 Evansville is home to many high schools — both public and private — that educate, coach, and guide thousands of students. To help celebrate the success of Evansville’s high schools in 2017, we’ve gathered the highlights to showcase the accomplishments of our students; here’s to even more success in 2018! 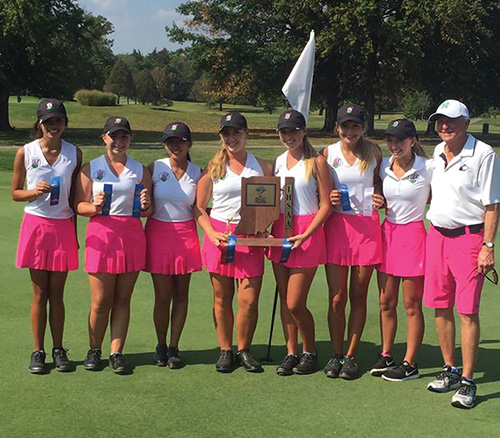 •  Sectional and regional championships in girls’ track and girls’ golf

•  Named No. 3 most challenging high school in the nation by The Washington Post

•  A grade rating from the Indiana Department of Education