Stage lights remain dark, plush seats unfilled, echoing rounds of applause have been replaced by the roar of cars driving outside. Since closing in March 2020 due to COVID-19, the Evansville Civic Theatre at 717 N. Fulton Ave. has experienced an eerie emptiness.

When Frances Golden, the youngest performer of the Golden Family Vaudeville Troupe based in New Harmony, Indiana, founded the Civic Theatre (originally called the Peoples Players) in 1925, the threat of a global pandemic was not on her mind, but she still saw the community theater through many hardships.

“[Community Players has] survived a depression, a terrible flood, and a war during the twenty years or more it has been organized,” Golden wrote in her memoirs, discovered by volunteers in a box of historical documents. “It seems to me that there must be something very worthwhile about such a type of art and the [community] that supports it.”

“It is my goal to honor her words and not let them be false today,” he says. “When Civic started, we had no building. We are going back to our roots with the motto, ‘the community is our stage.’” 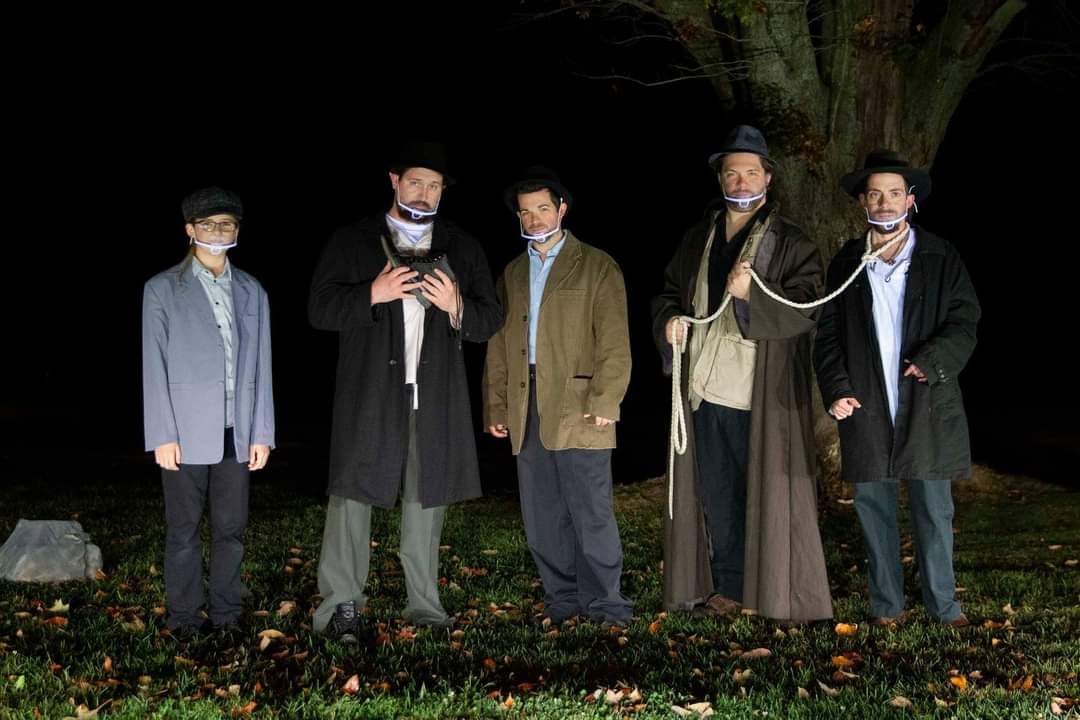 Civic’s manifestation of this slogan started with “Waiting for Godot,” which took place in mid-October at Wesselman Park and the Riverbend Park Amphitheater in Mount Vernon, Indiana.

While outdoor performances were popular with audiences, Civic has a new obstacle looming. As leaves change colors and residents dig their coats from out of their closets, outdoor venues close for the season.

“We knew we had a limited window to do something outside,” says Roach. “As summer went along, we realized we needed to get revenue through the door and people wanted to see the art.”

Along with increased social media content — including short talent videos from community members called Talent Tuesdays — “The Laramie Project,” “Jerome Bixby’s THE MAN FROM EARTH,” and The Evansville Civic Theatre Radio Christmas Hour will all be available for paid streaming online.

“We are engaging people in new and creative ways so when we do get back in our building, we can hit the ground running,” says Roach.

Updates and information on streaming length, tickets details, season ticket holders, and more can be found on Civic’s website and Facebook page.

Roach says the success of streaming is uncertain, but it’s up to the community whether or not Golden’s seemingly timeless statements will remain relevant. Besides buying tickets and making regular donations, the Board of Directors is asking for the public’s help through the “Save Civic Theatre” campaign announced on Nov. 9.

The campaign’s goal is to raise $135,000 to fund the Civic’s operational costs through the 2021-2022 season and supplement the Paycheck Protection Program loan and the Indiana Art’s Commission’s Arts, Cultural, and Destination Marketing Organization grant which funded the 2020 season and are set to expire Dec. 31, 2020.

“As a nonprofit we live off ticket sales and donations and to be very frank we are struggling,” he says. “The Civic will only come through this if there’s community support.”