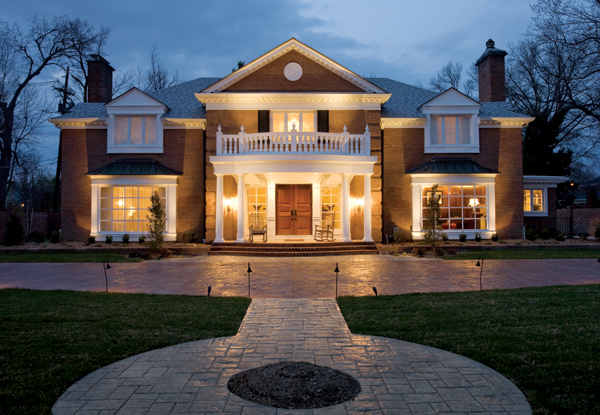 For years, the Tri-State has warmly welcomed Evansville Living and its readers to come inside for a tour of their homes. Whether a grand estate or a comfortable cabin, each residence offered something unique. We invite you to come home again with us as we revisit some of our favorites from past issues. 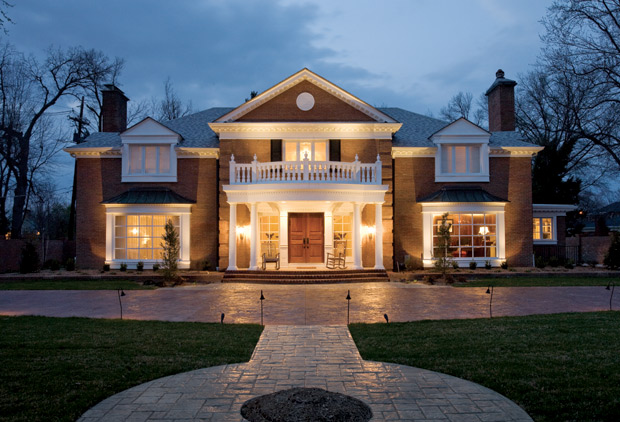 ▲ May/June 2009 — Bob and Barbara Keller spent more than a year extensively renovating the grand 1965 house on Bellemeade Avenue they purchased in foreclosure. It was a true labor of love for the couple and the two youngest of their five children. The Kellers recently relocated to Minneapolis, Minnesota, and are pleased a family is living in the Belle. 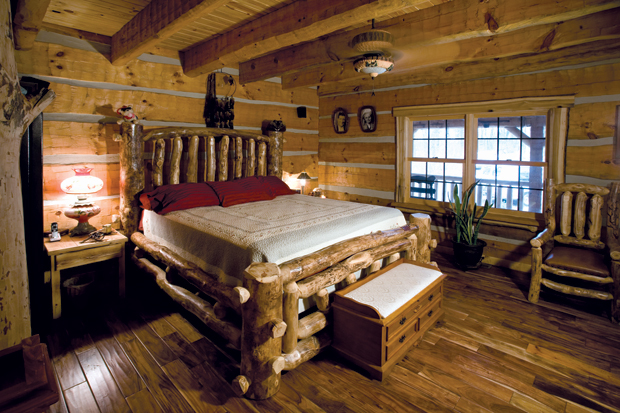 ▲ Mar/Apr 2011 — After a fire destroyed Ben Lang’s dream home northwest of Evansville, he rebuilt a luxurious country retreat on a lake. Airbnb, Ben? 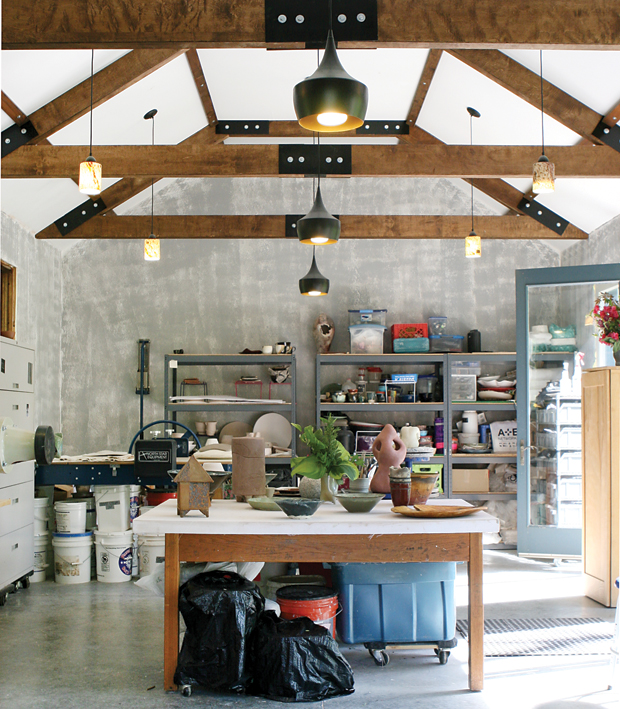 ▲ May/June 2012 — A transformed woodshop is the home pottery studio – Bella Pots Studio – and respite for Denise Peyronnin and artist friends. 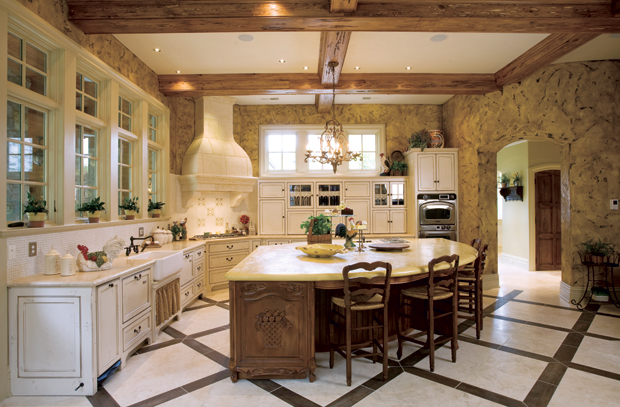 ▲ Nov/Dec 2009 — The custom-built home of Dr. Jim and Anne Heinrich was inspired by a trip to Provence, France. Anne researched ideas for the Newburgh home by studying magazines and design books, and attending home tours in Louisville, Kentucky, and Cincinnati, Ohio. 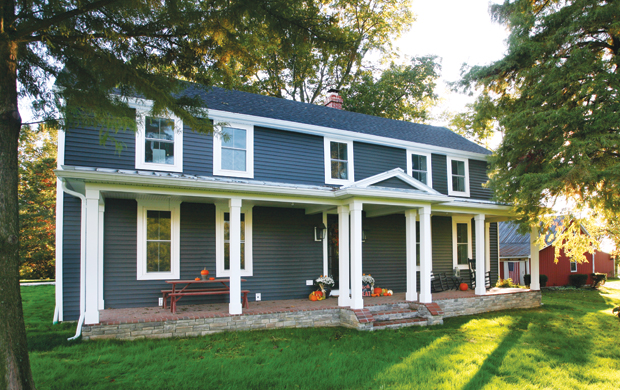 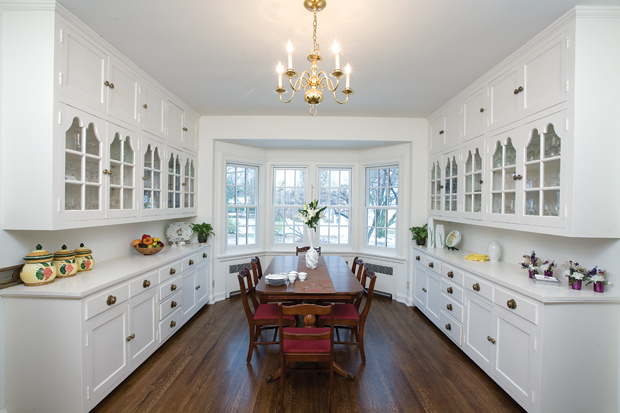 ▲ Mar/Apr 2012 — The May House, the University of Evansville president’s home where Dr. Tom and Sharon Kazee live, gets a lot of foot traffic as a popular venue for university events. The kitchen and butler’s pantry was redesigned to serve the crowds. 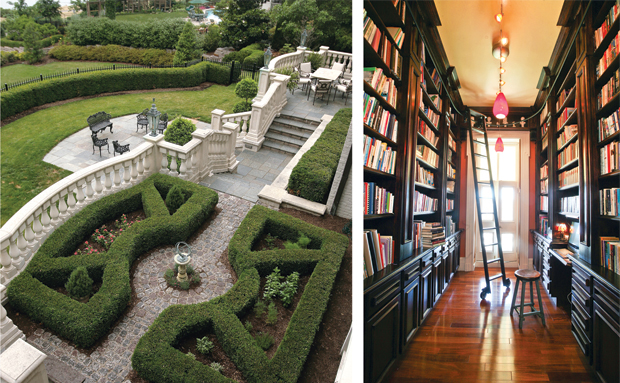 ▲ Jul/Aug 2007 (Left) — Overlooking the Ohio River in Newburgh, Indiana, the classical landscape design of the Dr. Brent and Nancy Grafe home is true to the original 1937 home’s character. May/June 2014 (Right) — The historic home of Kirk and Sherry Wright in Downtown Evansville serves as the couple’s personal residence and as luxury guest accommodations. At 12,000 square feet, the home is grand in scale, but offers quiet spaces like the library with a movable ladder. A favorite spot for tea is on the veranda accessed through the library. 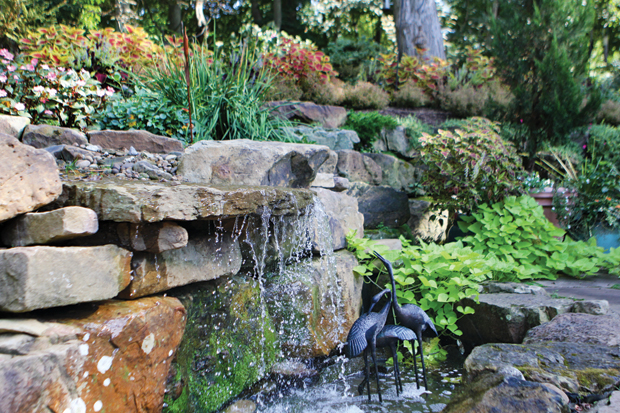 ▲ March/April 2012 — J.T. McCarty has made a vocation of creating vacation-like settings for area homeowners, like the patio and waterfall he created in the Newburgh home he shares with his wife Julie. 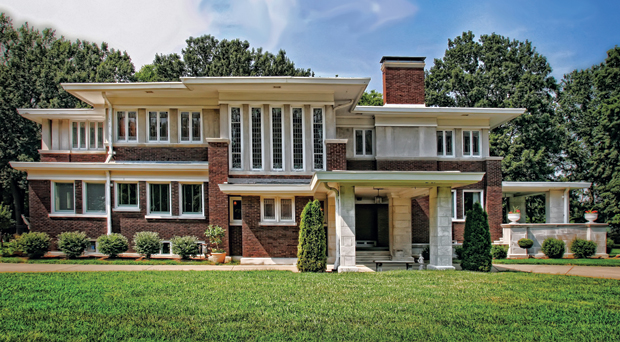 ▲ Nov/Dec 2013 — The Michael D. Helfrich house on the West Side was designed by Clifford Shopbell whose architectural firm was a harbinger of early modernism. 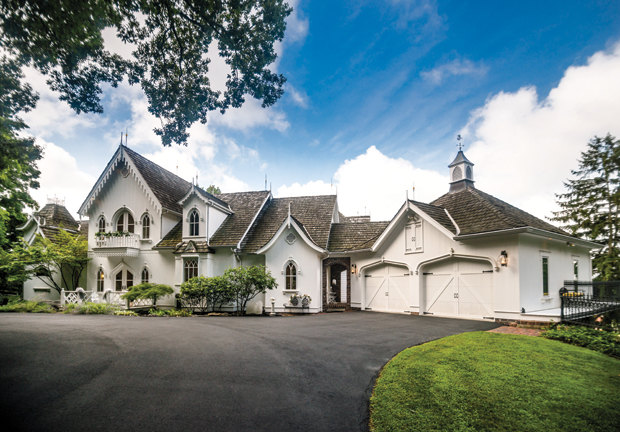 ▲ Sep/Oct 2015 — Sitting on a hill overlooking the Ohio River in Newburgh, Jane Schroeder’s home is built in the style of American Gothic Revival architecture with a steeply pitched roof and fanciful finishes. 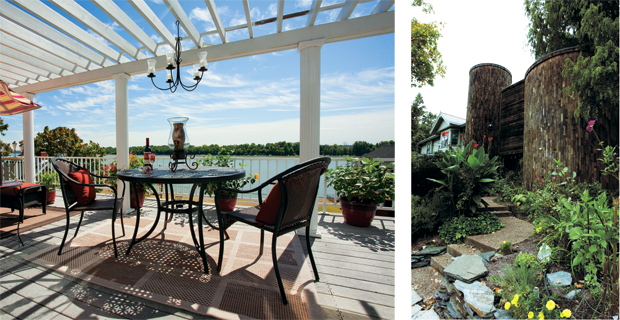 ▲ Jan/Feb 2012 (Left) — The former Methodist Episcopal Church in Historic Newburgh offers this surprising vista with unhindered views. The home has been featured twice in Evansville Living — first, as the home of well-known river rat, Carl Riecken (now deceased) and his wife, Linda (Nov/Dec 2000), and as the home of Scott and Sharon Mosley, who had relocated here from Little Rock, Arkansas. Nov/Dec 2003 (Right) — Nestled comfortably among Victorian, Federal, and Prairie-style homes in the Riverside Historic District, the Gumberts-Miller home, owned by Larry Miller since 1998, stands out with its redwood towers. 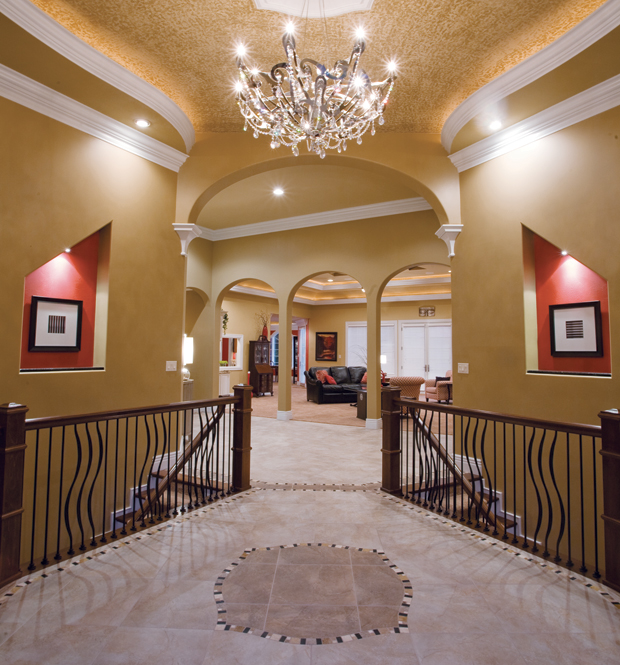 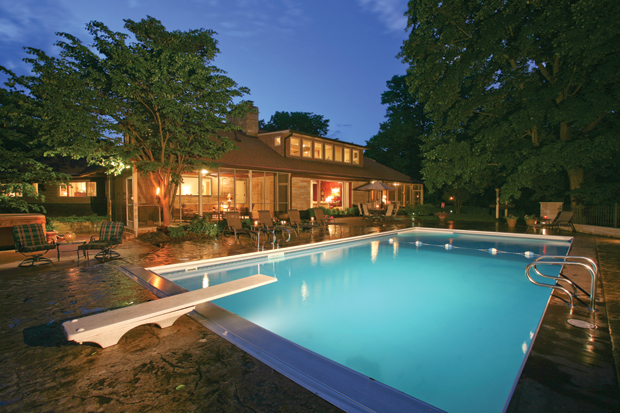 ▲ Jul/Aug 2015 — The six-bedroom, six-bathroom, four-fireplace home of Chris and Laura Lee wasn’t a traditional starter home. For 20 years now, the Lees have lived in the intriguing stone home on a ridge overlooking the river in western Vanderburgh County, making improvements, such as the addition of the swimming pool. 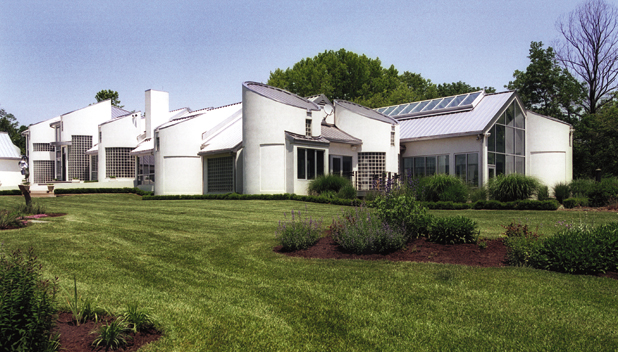 ▲ Jul/Aug 2002 — The architectural style of Andy and Judy Davidson’s West Side home is enformed by images of grain silos with ultra contemporary design and materials. It is sleek, modern, almost industrial looking, and hints broadly at the style within its curvy turrets.
Share
Facebook
Twitter
Previous article
Our Golden Girl
Next article
Arrogantly Shabby