Iowa On My Mind

Every four years from the middle of August (the time of the Iowa State Fair) to early February, the world watches Iowa. Since 1972, the Iowa caucuses have marked the start of the presidential nomination race. For six months this year, Iowa towns with names familiar to me, and, of course, the state capital, Des Moines, frequently were in the news. I was born in Iowa and lived in more than a few of those towns in the seven years I spent there.

My roots since my ancestors have been in America are firmly in Iowa, Illinois, and Indiana. My mother was born in Leon, Iowa, south of Des Moines, to parents born in Lamoni, Iowa, and Derby, Indiana (Perry County). My father was born in Eldorado, Illinois, to parents from the area; the family moved to Evansville when my father was young. He met my mother while attending Graceland University, in Lamoni.

In this post and the next, I’ll write about the towns I lived in for those who, like me, enjoy learning a bit about communities.

When I was born, we lived in the Patricia Park neighborhood of Des Moines, on Urbandale Avenue. 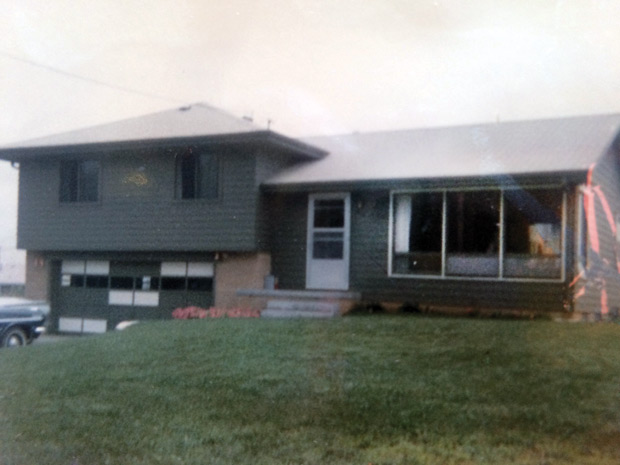 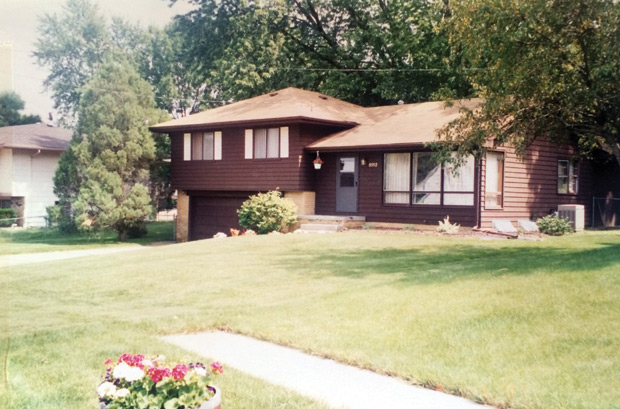 Some of my earliest memories are of the nearby Merle Hay Plaza (now called Merle Hall Mall), the oldest and for a long time largest mall in Iowa. My aunt and uncle still live not far from this home.

When I was one, we moved to Winterset, Iowa. I’m the oldest of three daughters so I was the only child at that time. My father was a high school girls’ basketball coach and teacher and my mother was a grade-school teacher; there always was the next best job. Winterset is in Madison County, in the southern part of the metro Des Moines area. It is the setting of Robert James Waller’s novel, “The Bridges of Madison County,” and the same-named movie. The town originally had 19 covered bridges; today there are six. I wish I remembered them; surely my parents would.

Next, I’ll write about the Iowa towns of Graettinger, Baxter, and Melcher.