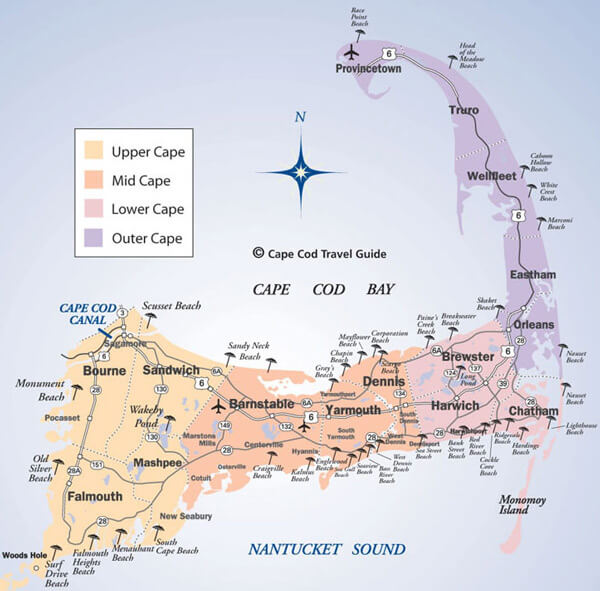 Owing to friends with a lovely second home, our family spent a long weekend on Cape Cod, Massachusetts, this summer. We have been fortunate to visit these friends, originally from New York and Connecticut, several times and were eager to return. Here are my favorite things about Cape Cod:

1. The physical shape of the island. Flex your bicep and you have the shape. The southern portion of the Cape represents the “upper arm,” Chatham the elbow, and the north–south portion is the “lower arm,” or forearm. Provincetown then is the tip of your fingers.

2. Provincetown. On Nov. 9, 1620, the Pilgrims aboard the Mayflower sighted Cape Cod while attempting to sail to the Colony of Virginia. After two days of failed attempts, they returned to the safety of the harbor known today as Provincetown Harbor, set anchor and drew up and signed the Mayflower Compact. Today, “P-town” has a year-round population of 3,664 and a summer population as high as 60,000. It is known for its beaches, harbor artists, tourism industry, and as a popular vacation destination for the LGBTQ+ community. 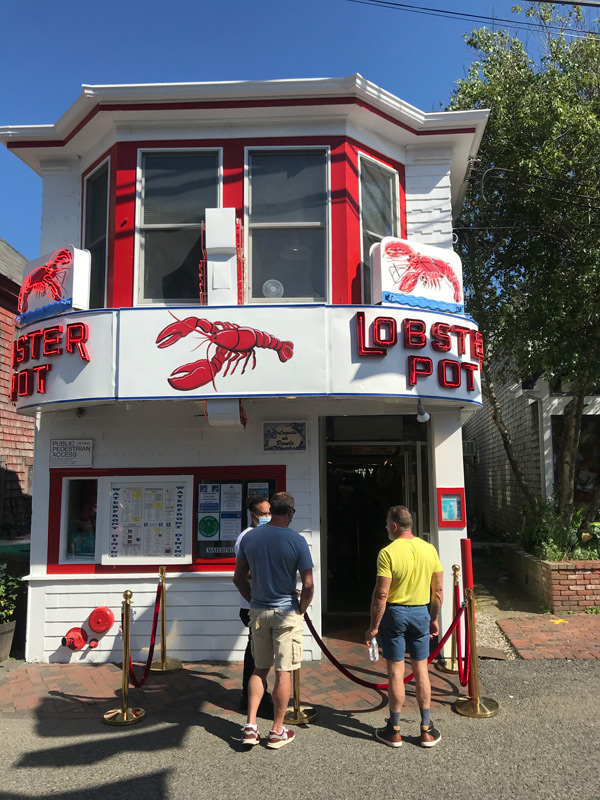 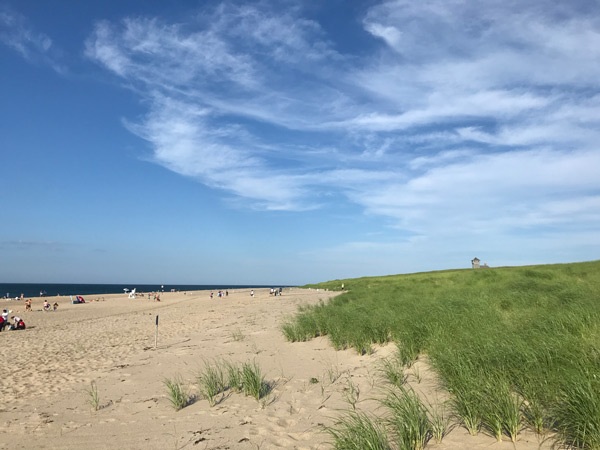 4. The Beachcomber and the Cape Cod National Seashore. The CCNS, created on Aug. 7, 1961, by President John F. Kennedy, encompasses 43,607 acres (68.1 square miles) on Cape Cod and includes nearly 40 miles of seashore along the Atlantic-facing eastern shore. We always visit the National Seashore in Wellfleet at Cahoon Hollow Beach, where we also eat at the Beachcomber — and buy the Comfort Colors T-shirts to prove it. 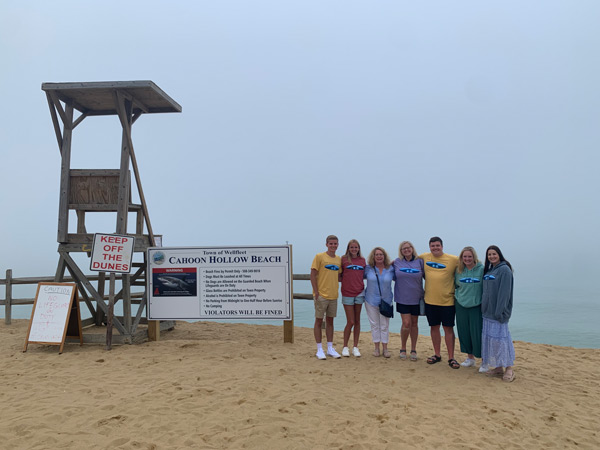 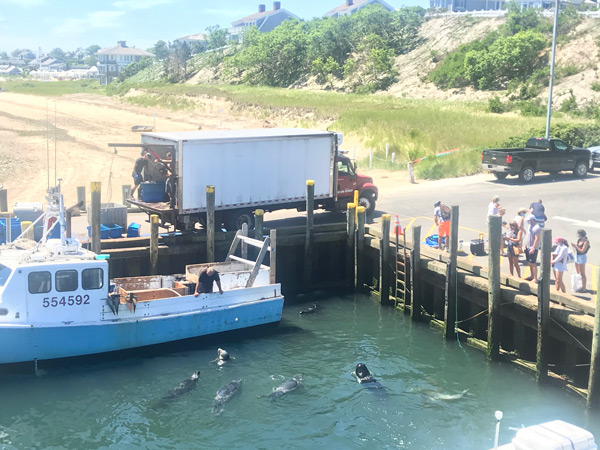 6. Sharks. Watch Shark Week programs on Discovery Network or download the Sharktivity app on your mobile device; you will see that Cape Cod is the epicenter of North American shark activity. 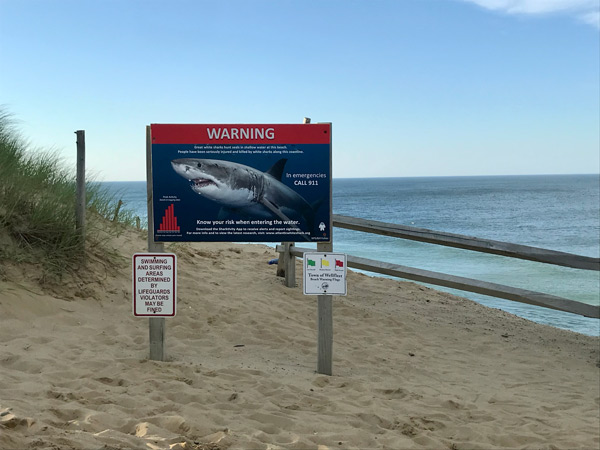 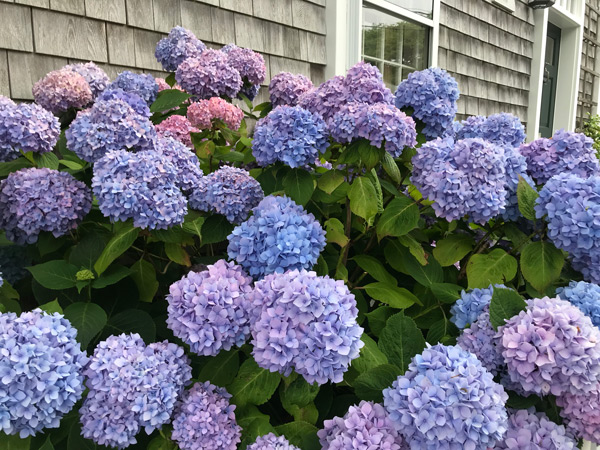 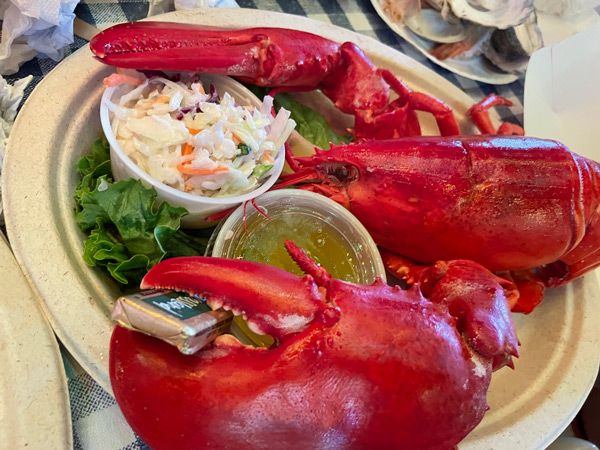 9. Cape Cod Kettle Cooked Potato Chips. These chips are made in Hyannis, Massachusetts, on the Cape, and nearly always served with lobster rolls. And to think the iconic artwork of Nauset Light on the chip bag was painted by Posey County native Elizabeth Mumford. This local connection was even featured in the very first issue of Evansville Living. 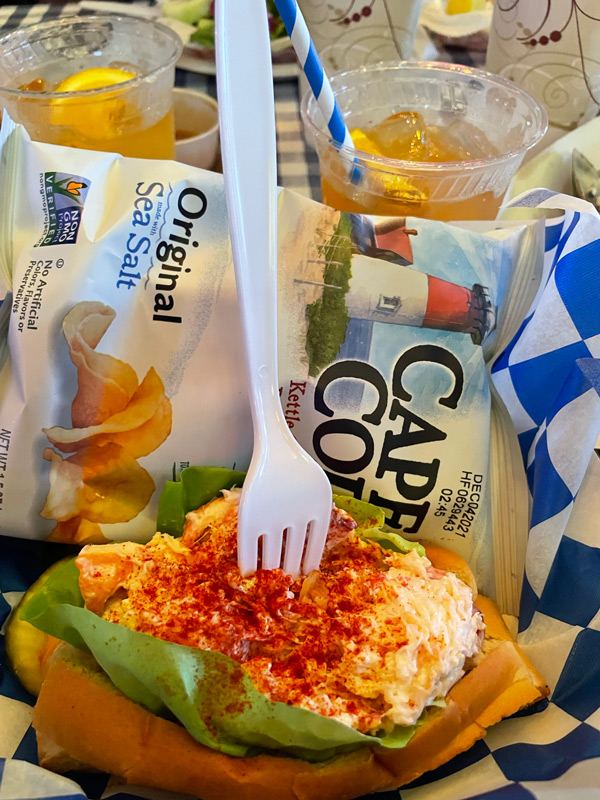 10. Our hostess. Janice generously shares her cooking and entertaining skills. As we visited right after my birthday, she prepared this tasty Atlantic Beach Pie. 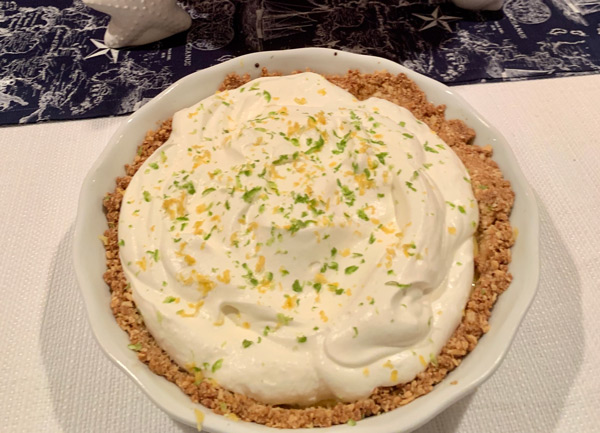