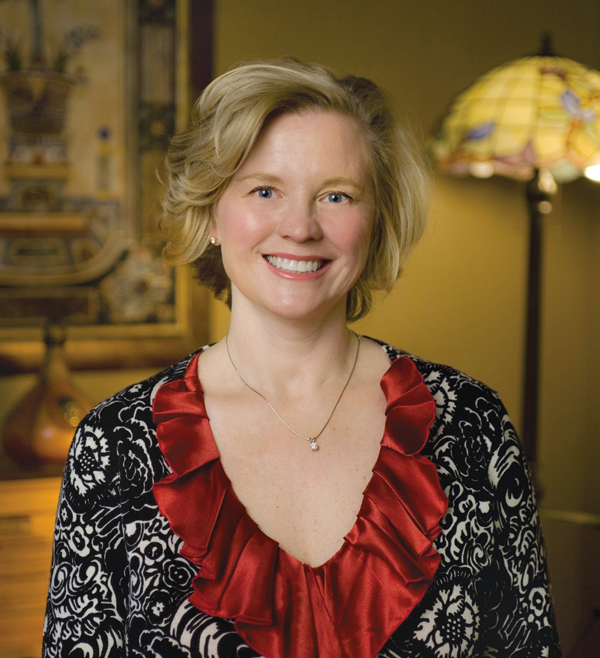 Thank you! I can begin my 61st letter in this magazine in no other way. I would be well served if those two words also were the last words of this letter; that’s all I really need to say as I introduce the 10th anniversary issue of Evansville Living.

With such spare words, though, I’d miss an opportunity to share the back story on the production of this issue. We began planning this issue late last year. We’re so busy producing our monthly magazines and custom projects that we couldn’t, and didn’t, take time 12 to 18 months ago to plan a 10th anniversary issue. Certainly we knew we would mark the occasion and express gratitude to our readers and the community.

A May 2006 issue of the online magazine Slate poked fun at American publishers’ anniversary issues: “As if governed by a calendar set to the base-five system, the average American magazine puts everything aside every half decade to throw itself a very public party in its own pages.” Like “birthday parties thrown by the birthday boy, anniversary issues tend to overindulge the honoree,” the Slate story continued.

The fifth anniversary issue of Evansville Living featured a fun retrospect of our vast body of work; indeed Slate could have written about us. It’s hard to defend a sidebar story on the editor’s hairstyles since inception — “hey, we were young and not as mature,” is my lame response.

Because we’re a city magazine, I think we get a bit of a pass on the anniversary self-indulgence. After all, we’re celebrating our city as much — more, really — than we are the magazine. That was our central thought as we planned our 10th anniversary issue. In this issue, we invite readers to take a look around; Evansville is a very different city today than it was 10 years ago. In the feature story “Forward Thinking,” our matrix (p. 42) plots 10 years of Evansville history into two pages and four quadrants. Then, we present the Evansville of the next decade, as envisioned by notable local personalities. As we reflect on all our city has accomplished over the past decade, it is exciting to consider projections for the future.

The staff at Tucker Publishing Group is very proud to celebrate our 10th anniversary issue of Evansville Living. We are gratified to aid positive outcomes in our community by serving our mission. Thank you!