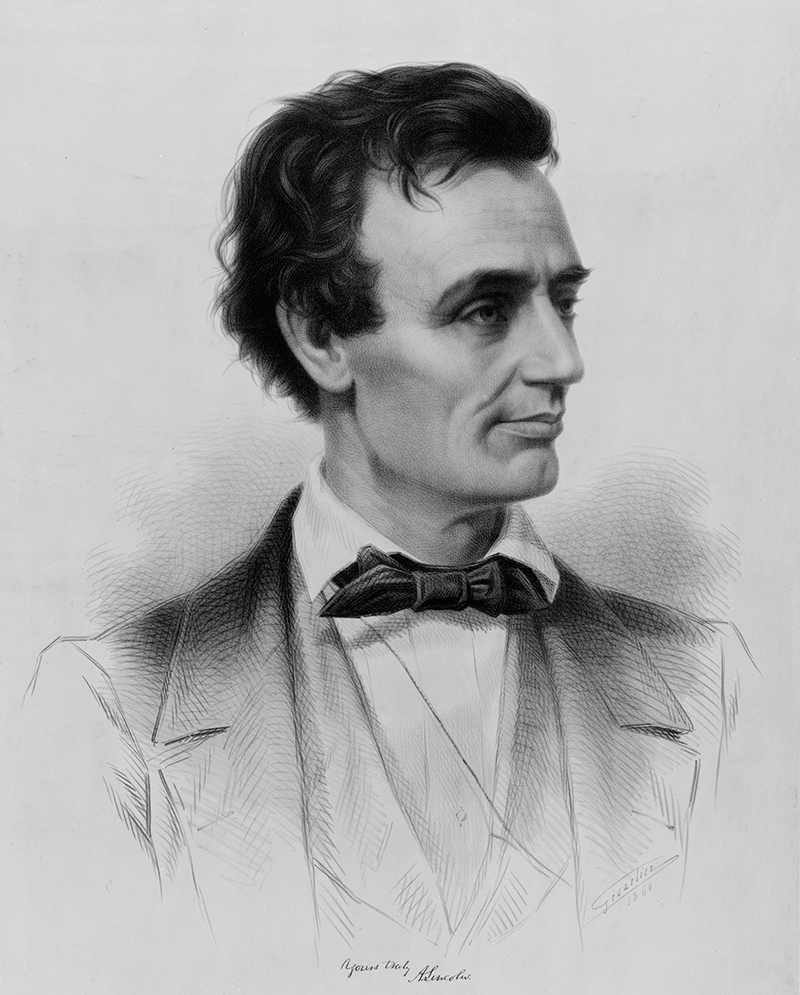 It’s been more than 200 years since Abraham Lincoln spent his youth in the rolling hills of southern Indiana. After all that time, we are still fascinated with the man who was the 16th president of the U.S.

The latest addition to the many explorations of Lincoln’s life, presidency, and death is a new six-part documentary airing on CNN titled “Lincoln: Divided We Stand.” It has been advertised by the news station as a “holistic approach” to Lincoln, telling the story of his inner world through a combination of information about his tragic personal life and his path through a history-changing political career.

Each part of the documentary — airing on Sundays at 9 p.m. Central — takes viewers through specific points of Lincoln’s life with expert interviews, recreations, never-before-seen letters and photos, and artifacts. The first episode, which aired on Sunday, Feb. 14, discussed his early life and what the young man was like before his dive into American politics.

Experts participating in the documentary range from long-time Lincoln scholars, former presidents, and Evansville’s own Joshua Claybourn. A local attorney, Claybourn has researched and written many pieces on history, law, and public policy. He also has an extensive interest in Lincoln having edited many books on the former president’s life and serving on the boards of many Lincoln organizations. In the CNN documentary, Claybourn offers his knowledge on Lincoln’s youth in the Tri-State.

Part two of “Lincoln: Divided We Stand” airs this Sunday, Feb. 21 at 9 p.m. and will look at how Lincoln’s skills took him from lawyer to President. Looking for even more Lincoln content? Read about the discovery of a mallet in Spencer County used by Lincoln in the 1820s.