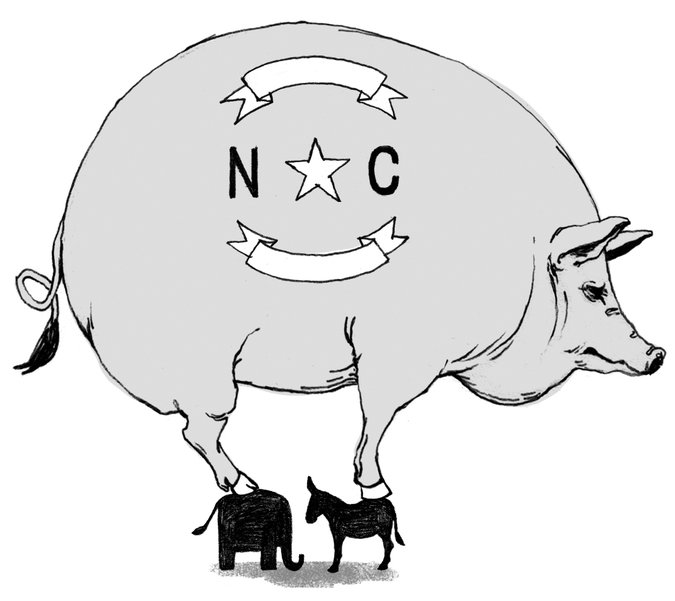 To show how stories in the March/April issue of Evansville Living fit into the broader world, this edition of Link Up brings the Internet to you.

While Evansville pit masters don’t have to adhere to century-old traditions defining their craft, North Carolina politicians must pay close attention. The New York Times recently profiled the Tar Heel State’s linkage between politics and barbecue and explained that “year in and year out, the way a politician approaches the question of cooked meat determines how he fares at the polls.”

Zeppelins, rigid airships, were the largest machines ever to fly. In the 1920s and 1930s, the USS Shenandoah and the USS Akron both flew over the city of Evansville. The most famous zeppelin was the Hindenburg, which was designed to ferry passengers across the Atlantic. Business Insider shared color photos of what luxury travel looked like 80 years ago.