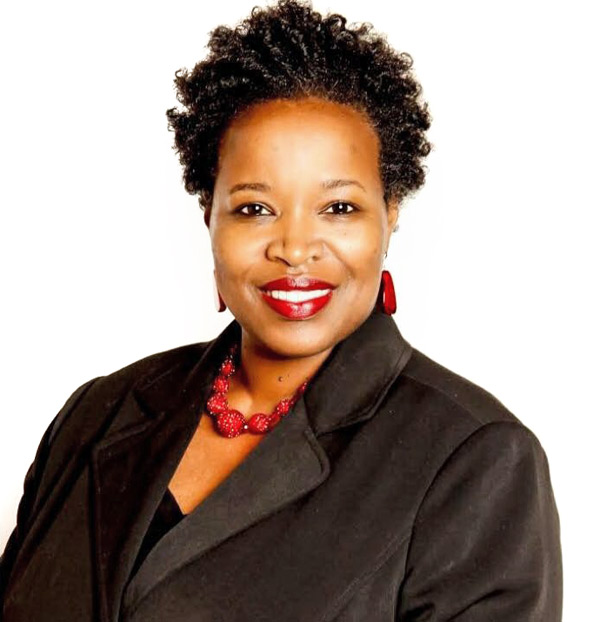 When I think about my story, it is hard to limit it to just one. When I think about my story, it reminds me of those who have come before me, my family, friends, and even those who may never cross my path. I am reminded, because their stories have become my stories. I could have simply written about a single moment in my life, but what is a true story if you leave out multiple, important parts? Here is just a glimpse into my world as a black woman.

I live in a world where:

•  No one in the room looks like me
•  I hear doors lock when I walk by a car
•  I am followed as soon as I walk into a retail store
•  I have been told my entire life that I have to work 10 times harder than everyone else
•  I cannot wear my hair in its natural state without fear of being judged
•  I see people grab their purse and look at me with fear in their eyes
•  I have been told that the color of my skin automatically makes me ugly
•  I have been told by others that I would never amount to anything except a statistic
•  I have felt the need to call someone to witness the conversation between me and a police officer
•  I automatically begin to feel nervous when a police officer is behind me in traffic
•  I have received different treatment in a similar situation as others, and the only thing that was different was the color of my skin
•  I am viewed as an angry black woman rather than assertive
•  People have used expletive words toward me but act as if they are doing nothing wrong
•  I was approached as a new mother by an older woman and was asked if I was the nanny
•  I have been told that I am articulate with a surprised glance
•  Others feel I was selected because diversity was an issue
•  I continue to have discussions with my children about race
•  I do not always feel accepted in my neighborhood
•  My child’s name is mispronounced and followed by a snicker
•  My husband had a gun pulled on him by a random person
•  A sheriff walked into my garage yelling because he said we ran a stop sign
•  My daughter’s teacher assumes she doesn’t have the support or resources to be successful in school
•  My heart aches daily for the males in my life
•  The list could go on and on…

While some of these things could happen to anyone, the accumulation of them can truly affect the way someone sees the world and themselves. I have encountered many things in my life that I know were a result of me being black, but I have used them as an opportunity to educate others and stand as a change agent. Many of the situations described above really hurt me, but I refused to let them define me. Instead, I used my energy to empower others through my volunteerism and work in diversity and inclusion. I am committed to fighting social injustices of any kind and truly believe this to be my purpose in life. It hurts me deeply that the world is in such turmoil and people feel helpless, defeated, and hopeless. The continued narrative has really hit me and left me emotionally drained.

Do I think that all police officers are racist? Absolutely not. Do I condone the aggressive looters and those promoting violence? Absolutely not. In every situation there are two sides, and I stand behind those who want long-term positive change.

There have been days when I have struggled to put my thoughts into words, but my faith will not allow me to quit. I challenge everyone to have tough conversations, build allies, support each other, admit your biases, and strive for positive change to heal our world. Until then, we should all work to ensure that everyone has a seat at the table or there is enough room to bring your own chair.

Lori Sutton is a native of Evansville.