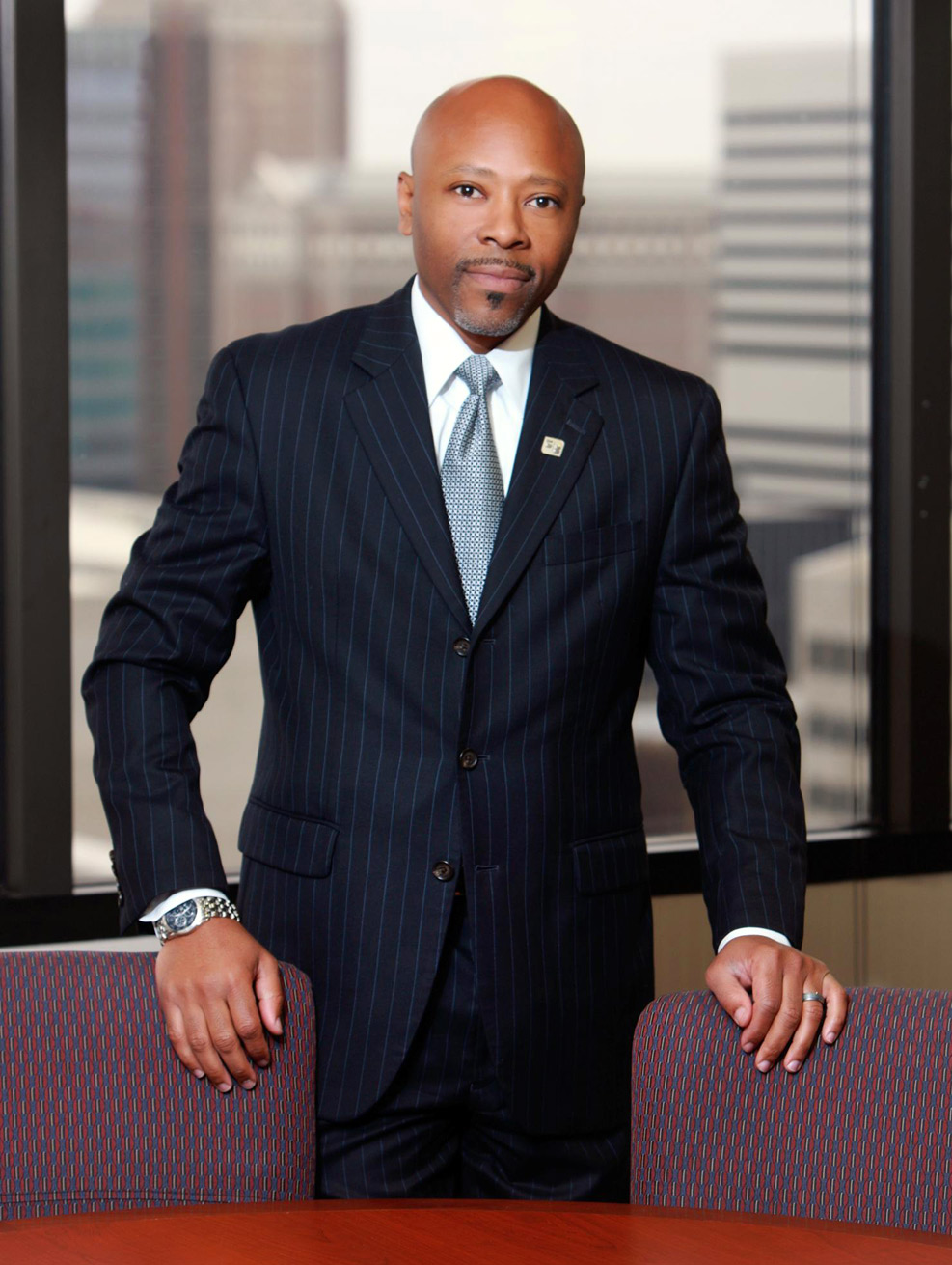 I was born and raised in Evansville. My wife and I reared four children there, and I served as a community leader and elected official for 20 years before relocating 10 years ago. During this time of national awakening, I am deeply saddened and have felt broken, and it has been a struggle for many African Americans to maintain comportment through another senseless death of a black man. Yet, I am hopeful for a desired path that repairs the damaged systems, which for far too long celebrated or ignored the disenfranchised pain. Pain caused by both virulent and subtle racism and indifference. As I speak of my experiences in Evansville, admittedly, I know I have been blessed to have many special successes, recognitions, and support evidenced by being selected to lead several important Evansville initiatives affecting public policy, education, health, housing, and economic development. My race experiences and perceptions are not every African American’s, but mine were markedly uneven over the years, though. Early, I saw few paths for progress for African Americans in the city and was well aware that I had to be two times better and had to too often get accustomed to being the only African American in the room. Vivid memories of growing up with unnecessary incidents like being called the N-word at the Fall Festival, regularly being followed by retail store staff when shopping, or not being allowed in certain stores are not how I want to remember the early years, but I do. If asked today, many African Americans would disagree with many Evansville whites who say the city’s best feature is that it is great place to raise a family. Life for many African Americans in Evansville is to know division and to expect unreasonable difficulties. However, it is also a place where support, success, and meaningful relationships can and have happened despite the racial divides.

My parents frequently discussed how they were mistreated and insulted by whites on their jobs. We were urged to be two times better in all things. We were cautioned that we would not be given second chances if we “messed up,” because second chances are rarely given to African Americans. As I prepared my post-secondary plans as a senior at Reitz, I met with my academic counselor to discuss my college options. She told me to remove an HBCU (Historically Black Colleges and Universities) from my college list because she warned that those schools were inferior and “you wouldn’t want to go there.” I was a part of the first group of African American students bussed from my South Side neighborhood, called Oakdale, to Reitz back then. There were race riots three of my four years; African American students were harassed, called racial slurs, intentionally bumped into in the hallways, and overlooked for mainline activities and academic experiences. Reitz was a very strange place then, as I spent my first weeks terrified there, yet ready to fight on most days. Ironically, though, it was a white teacher, Mr. Fay, who encouraged me, against my own hesitations, to run for a coveted commencement day speaker position against several of my white peers. To everyone’s surprise, I was selected for this great honor in a graduating class of 419 with a mere 20 black students. I left Reitz relieved and went on to obtain my undergraduate and master’s degrees, but I vowed to never ever return to the high school whose motto was/is “Where it’s a pleasure to learn.” Yes, I struggled to find my place there, but I was greatly inspired by special staff members like Mrs. Fields, Mrs. Miller, Ms. Snyder, and Mrs. Thompson.

As an adult, I was asked to speak at a West Side event about the great prospects for the city, but on the outside, someone had vandalized my car. I was reminded of the city’s divide when seeking to sell my home, as it was suggested that we remove family photos and ethnic-looking effects, because whites, we were told, would not want to buy our home if they knew blacks lived there or they would intentionally submit unreasonable, low-ball offers. Sad and true.

Now, as fate would have it, I have returned to Reitz every day for the last two years. Right now, every Reitz student uses an industry-leading digital financial literacy curriculum I developed and that is also used by more than 150,000 other students across the country, annually.

I look forward to meaningful progress, serious efforts, and changes on our country’s unresolved, destructive race issues. The city and our nation deserve so much more. All of our children should be able to dream, aspire, lead, and succeed unhindered by racism and the color of their skin. My Evansville experiences molded and guided many of the successes I have enjoyed spiritually, personally, and professionally. Presently, I am a senior executive building community and economic development strategies across the state of Ohio at the Fifth Third Bank headquarters in Cincinnati, Ohio. I get a thrill when I return to the city each summer where I host an ice cream day for all of the kids in my old neighborhood.

Royce Sutton is an Evansville native and currently resides in Fairfield Township, Ohio, where he serves as the senior vice president and community and economic development market manager for Fifth Third Bank.