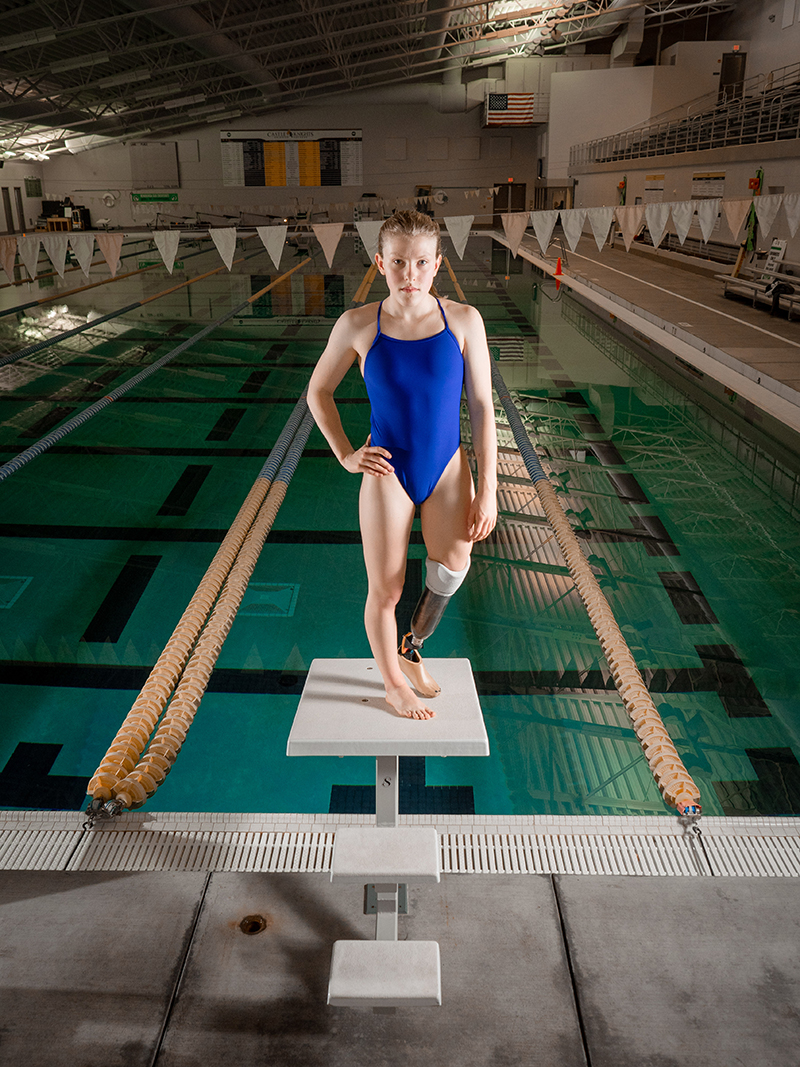 In the May/June 2019 issue of Evansville Living, we met Mikaela Jenkins, an F.J. Reitz High School sophomore with an international swimming championship under her belt despite the amputation of her lower-left leg due to illness as a child. Two years later, the now senior has made another major milestone in her journey to gold.

Jenkins was officially added to the 2021 U.S. Paralympics Swimming National Team roster in January 2021, putting the 17-year-old on track for an appearance at the Paralympics rescheduled for August 2021 in Tokyo.

She previously set national and global records in butterfly and medley races. In 2019, Jenkins won gold in the 100-meter butterfly at the World Para Swimming Championships in London. A competitive swimmer since she was eight, Jenkins has swam for the U.S. Para National Team for several years, as well as the Reitz High School’s team, and the Newburgh Sea Creatures, a local club team.

While we wait to see Jenkin’s performance in Tokyo — and the fate of the competition’s schedule due to COVID-19 — she isn’t wasting her extra time. Besides rigorous school schedules and continuing her training, Jenkins is already working towards her future after Tokyo, no matter the outcome.

On Jan. 5, Jenkins announced her commitment to Grove City College Swim and Dive in Grove City, Pennsylvania. Early in February, she helped the Reitz Girls Swim and Dive team finish fifth at the sectional competition held at Castle High School. She even beat her own school record in the 100 Butterfly, winning that race. Jenkins also competed in the IHSAA Swim and Dive State Finals in Indianapolis Feb. 12 and 13 along with two of her fellow Reitz teammates.

With so many exciting announcements in such a short period of time, there’s no doubt Jenkins will be topping the swim charts for several years to come. Congratulations, Mikaela! 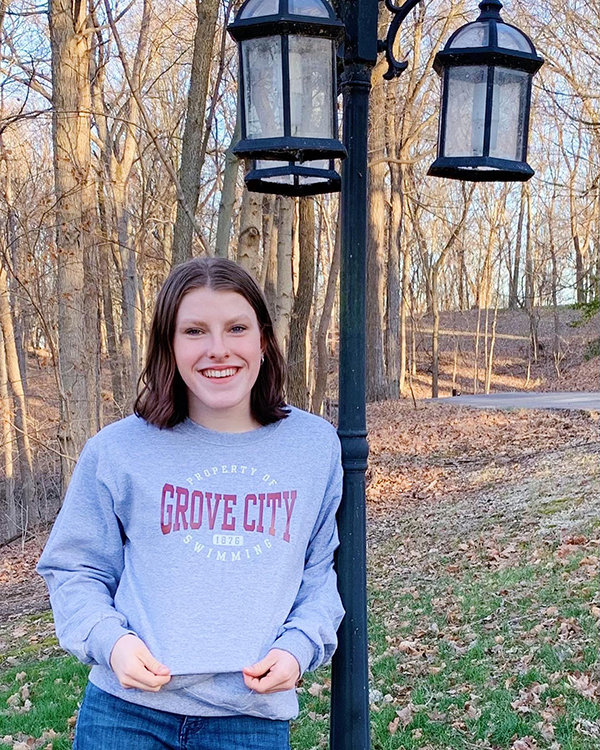