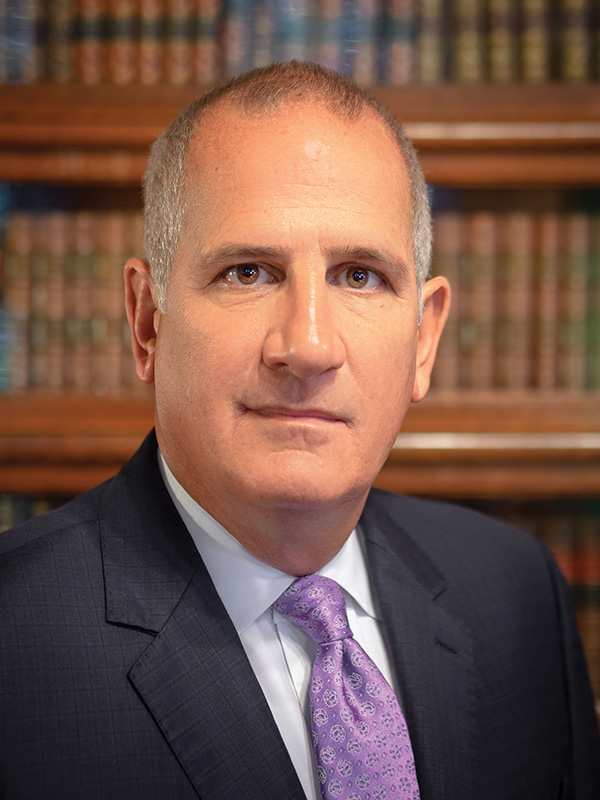 From the time my oldest son Maxwell, 20, was a sophomore in high school, I had a recurring sense of dread regarding the time when he eventually would leave home and go away to college. Even with a younger brother Jackson, who still would be around for several more years, I liked things the way they were — both boys being home living under my roof.

But alas, life doesn’t work that way. So when making his final college choice, I — along with Max and his mother — hoped the decision wouldn’t take him too far away. We were relieved when he decided on Butler University in Indianapolis, an approximately three-hour drive away up I-69, which was certainly acceptable, especially given other options available.

I have since learned how much he enjoys the university, Indianapolis, and the out-of-town experience. That changed on Jan. 9 when he boarded a plane at Evansville Regional Airport that eventually would take him to London and the campus of University of Westminster, near the city’s center. If I thought I would miss him three hours north in Indianapolis, it pales in comparison to having him “across the pond” — a mere 4,137 miles away.

It seems strange that he is taking side trips to Barcelona, Spain; Copenhagen, Denmark; and Malta in the next six weeks. It wasn’t too long ago when I was saying, “You don’t need to drive all the way out to McCutchanville.”

I also don’t mind saying publicly here I wasn’t ready to “let go,” but the satisfaction my wife and I have received from him exploring another continent and making friends from all over the world is exhilarating to me sitting at my desk in Evansville in 9-degree weather.

Photos we routinely receive from tourist spots like Buckingham Palace, the view from his dorm over London, visiting Stonehenge, and having a cold one in the local pubs make me enjoy living vicariously through his adventures. But what kind of parents would we be if we didn’t visit? My wife is visiting later in February and both of us will travel there in April. Naturally, just to see the English countryside.

This “pleasantness” will undo many years of my determined hard work. Derrick (“Big D” to me) Stewart is leaving his position as CEO of the YMCA of Southwestern Indiana to become the president and CEO of the Greater Indianapolis YMCA.

Derrick has led our YMCA as CEO for 10 years and been affiliated with the Y since he was 17 years old. Always warm, friendly, and a person of the highest character, he leaves big shoes to fill on numerous boards as well as his YMCA leadership. Others will miss him.