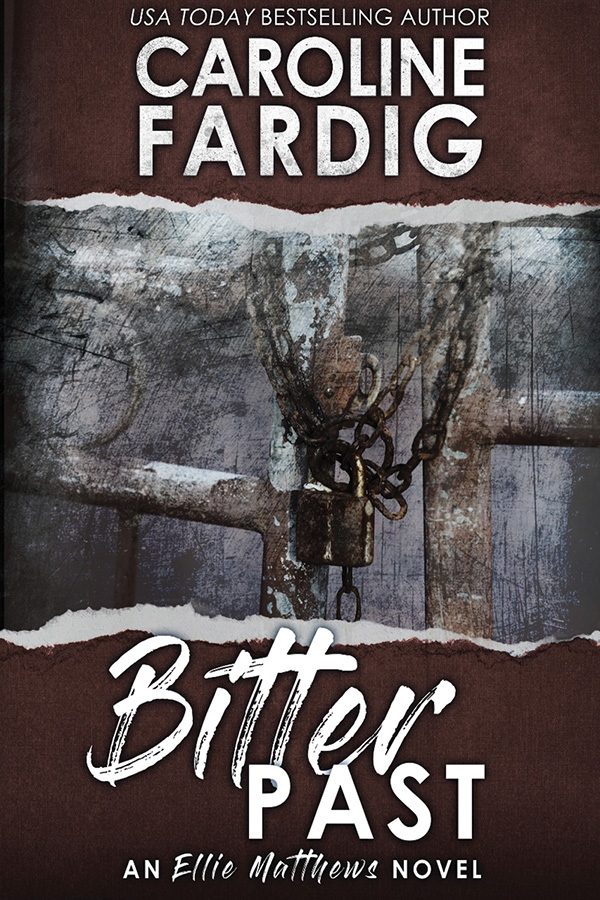 Caroline Fardig had a bit of a problem — every time she finished reading a book, she found herself thinking of how she would have ended the story instead.

“I was doing that over and over again,” says the Boonville native and University of Evansville graduate. “That was part of my push to start writing — to see what I could do with an idea.”

Now an author for Penguin Random House with a USA Today best selling author nod and three mystery series under her belt, Fardig just released a new novel delving into the world of procedural forensics. While it is a subject that always fascinated her, writing up murders is a far cry from her original career path.

“I earned a degree in music education, and I taught for a little while,” says Fardig. “But it just really wasn’t what I wanted to do with my life.”

She worked a few other jobs here and there — from banking to insurance — before she decided to put pen to paper and churn out her first novel in 2013, “It’s Just a Little Crush: A Lizzie Hart Mystery,” which Fardig refers to as a “cozy mystery.” Fardig’s new novel “Bitter Past” takes a different route into the nitty gritty of forensic work.

“I’m always the one watching CSI TV shows thinking, ‘Ugh, you can’t do that in that time frame!’ I’m always picking it apart,” she says. “So I looked around and signed up for forensic classes at Ivy Tech Community College. It was the most fun class I had ever taken in my life.”

For Fardig, crafting her characters is one of the most enjoyable aspects of the writing process.

“Once I’m into the story, I like how you can nuance a character to have little problems like we all have,” she says. “How their issues kind of affect how they interact with other people and how they see others.”

In “Bitter Past,” it’s those character struggles that bring an interesting twist to the mystery, says Fardig.

“The main character Ellie just has this real struggle on two levels throughout the book, and I love that about the character — that she is just torn the whole time,” she says.