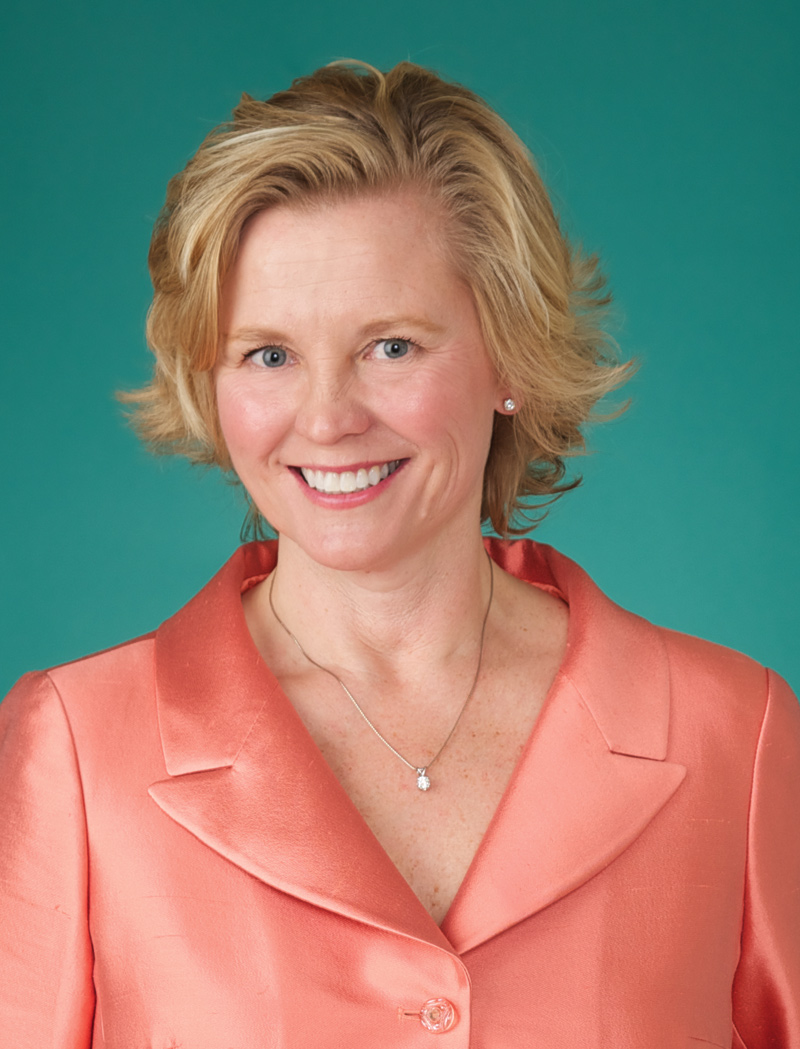 When my family moved from Melcher, Iowa, to Evansville in 1971, I recall my parents talking to me about the Ohio River. Moving to Evansville was very exciting to a second-grade Kristen for several reasons: We were building a new brick house on the far East Side of town (our home in Melcher — population 1,298 — was a large, old, wooden structure); I was told children of diverse backgrounds would attend my school, Caze Elementary (rural Melcher was not diverse); my grandparents were here; and Evansville had a river.

My father had grown up in Evansville on West Florida Street. I’d heard plenty of stories from him (fish tales?) about the truancy of the neighborhood rat pack and days spent fishing the river and Pigeon Creek.

We never owned a boat, though my family quickly was immersed in our city’s river culture. My favorite restaurant at the time was Robby’s Barge, along the river where Marina Pointe now sits. When the Delta Queen or Mississippi Queen steamed into town, the Reeder family hustled down to Dress Plaza to gawk. (If my dad wasn’t around, we’d catch the bus down Riverside Drive because my mother didn’t drive until she was in her 40s.) If we drove Downtown to the river, my dad would take the car onto the flood wall boat launch, which was considerably steeper then; my sisters and I thought that was pretty neat and a bit scary.

A big Saturday often was a drive to Newburgh, where we’d picnic at the “new” or “old” locks and dam, or have lunch at the Calliope. (Eventually, we moved to Newburgh in the late 1970s.) I never missed a Thunder on the Ohio in the early years — or any river festival. If there was activity on our Riverfront, my family was there having a good time.

As a mother with an infant in a baby jogger, I was thrilled to run over one of the Twin Bridges in the enormously popular and now defunct Arts Fest River Run. Still, I think, “How cool is that?”

Now, my office window looks out to slivers of blue river (yes, it’s blue from my office) on either side of Vectren’s headquarters. And today, I made a point to visit the Pagoda, Evansville’s official visitors’ center, now in its height of color. From its observation deck, I admired the view below of the massive plantings of colorful spring tulips and beyond, the shimmering Ohio River.

I hope you enjoy the summer packages we’ve put together for you. “The Bend in the River” (p. 46) examines our life on the Ohio River and how that horseshoe bend has shaped us. If your summer plans lead you to other river cities (Louisville, Ky.; Chattanooga, Tenn.; Knoxville, Tenn.; or Indianapolis), our feature “Destination Dining” (p. 53) will point you to innovative, fresh food experiences.