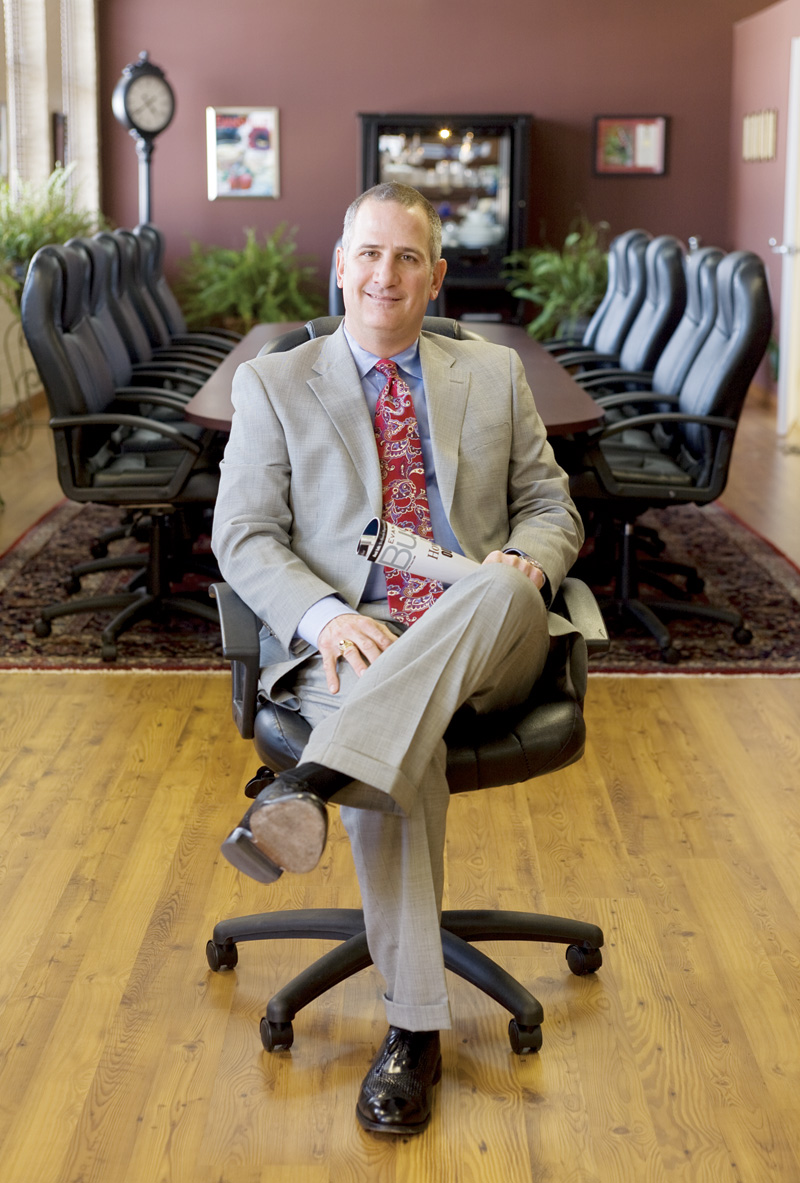 One of my ongoing and primary fights is with my garage. We don’t get along very well. A quick note of explanation would also entail that in the year my home was built — 1920 — they did not build the big fancy three- to four-car garages that you find now. (You know who you are.) My wife’s Mini Cooper must often feel it is surrounded on every flank, with no escape.

It appears that when I am afforded the time for a good garage cleaning and the occasional trip to a waste disposal facility when finished, I am left with a feeling of total euphoria. I stand back, outside the door, peer inside, and can almost become choked up with pride that what a few hours ago looked like a bad episode of “Hoarders” is now spick-and-span with items in place in their neatly labeled space (well, sort of).

The number of times I have arrived home in the summer months or after my children have been home from school to find they have conspired with the garage to intentionally make my blood boil, though, is “off the charts.” Often, I will find enough bicycles in the yard for a Tour de France team, and every conceivable type of sporting equipment and enough weaponry to arm a small Third World country. As I get out of the car, of course no child to be seen, I would recall the Eagles singing, “I’m just looking for clues at the scene of the crime.” I would then find the boys inside watching some “quality” television show, while snacking, with zero intention of venturing back outside so we could again envision our grass.

Over the last few years, my perspective has changed along the way. The garage and I still are mortal enemies, but as the father of two healthy, active boys I have often thought, “I bet there are many families at Riley or St. Jude who would love their child to be well enough to mess up the garage, throw stuff in the yard, and enjoy a hard day’s play outside.”

I think of this today as I join a very special group of local people with big hearts who are working on the “SamStrong: Search for the Cure” fundraiser. Sam Featherstone graduated from Reitz Memorial High School in 2012. Diagnosed with brain cancer at the age of 15, he has been battling the illness for three years. He has undergone multiple rounds of every type of procedure imaginable. At one time, Sam, a class valedictorian, dreamed of becoming a pediatric oncologist. Now, with the return of the cancer, that dream is unlikely to happen.

I very rarely use this space to advocate for any business or nonprofit organization, but I will now for this very special event taking place Dec. 27 at St. John the Baptist Catholic Church in Newburgh, Ind.